In a Leading Role: Part I - The Ladies

A pretty weak category this year if you ask me. I haven't seen two of the nominated actresses' movies and don't plan on it really. The three I did see were great, and I'm sure the other two were as well. 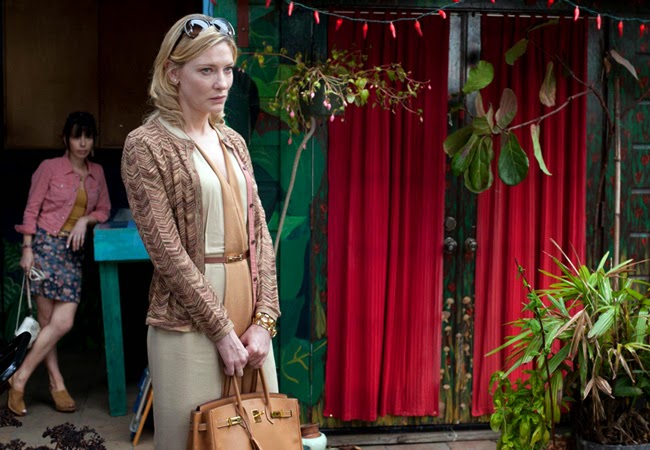 Sorry gals, but Blanchett is taking it! 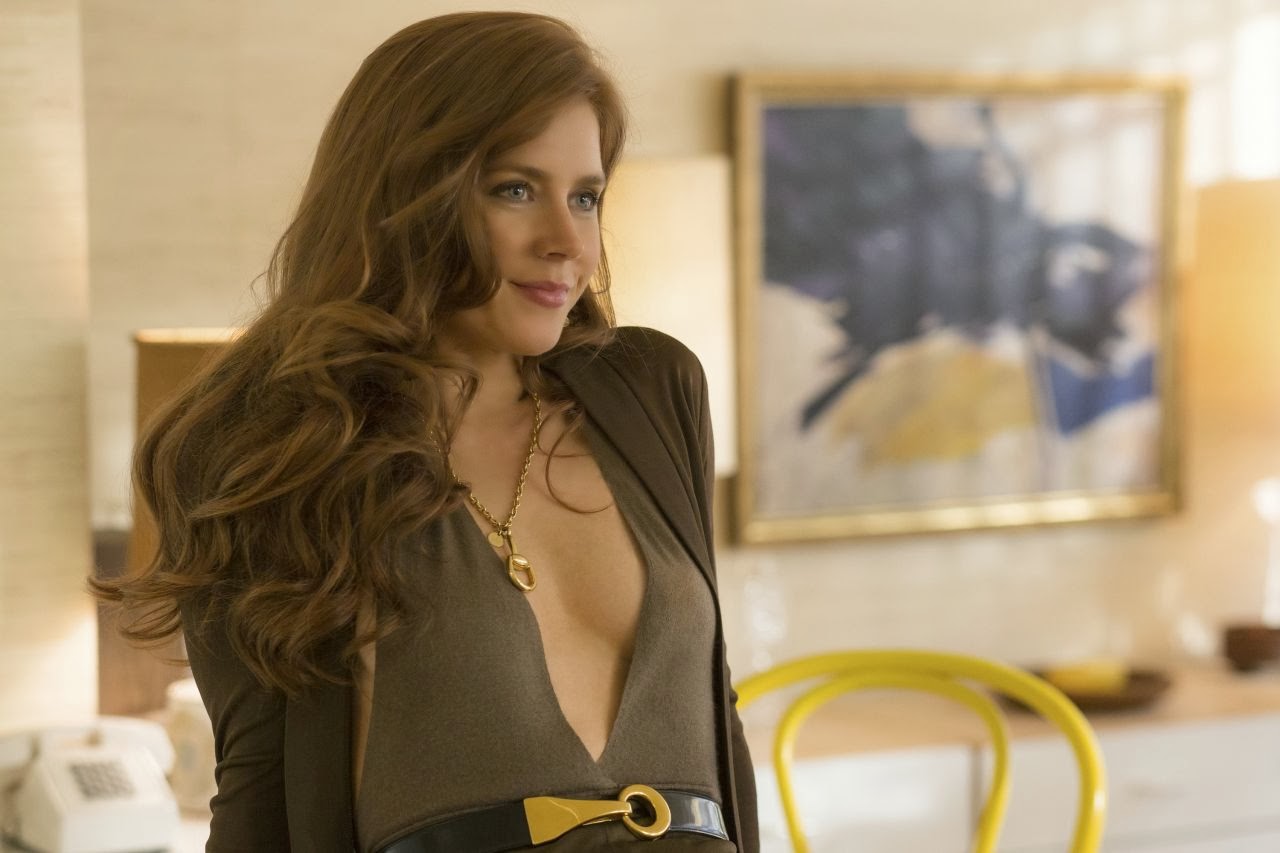 Sexy Amy Adams plays Sydney Prosser, a stylish young gal taken in by the oddly charming Irving Rosenfeld (Christian Bale). She is a sight to see, especially in her incredible scenes with Bradley Cooper. She has been nominated on several occasions and always deserves it, which is the case here. I don't think she has much of a chance. 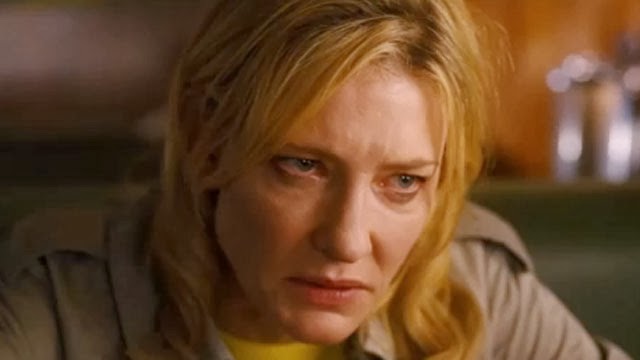 As an updated version of Blanche DuBois crossed with Bernie Madoff's wife, Cate Blanchett delivers the performance of her career. The movie itself doesn't work as well as some of my favorite Woody Allen movies, but it is pretty solid. She is perfect in the mannerisms and quirks of a woman increasingly detached from reality. She is making room on her shelf as I type this. 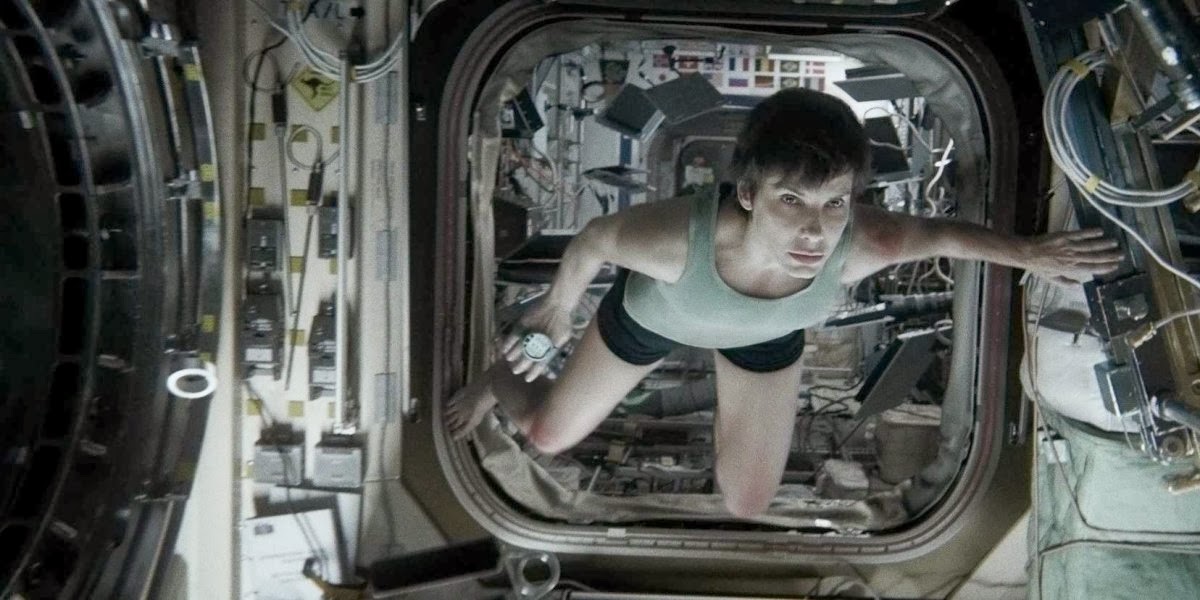 As pretty much the only actor on the screen, Sandra Bullock nailed the role of astronaut Ryan Stone. She deserves the nomination simply for the painstaking process it must have been to make this movie. Bullock literally floats around in space in one way or another for an hour and a half. She is totally believable even if my Mom got tired of hearing her breathe. 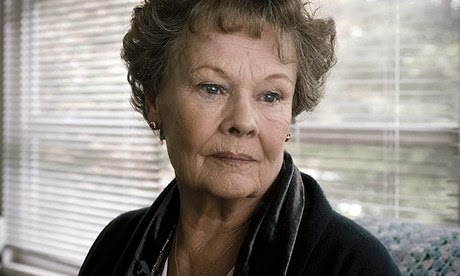 I haven't seen it; therefore, I can't comment. I'm sure it was great though. Dench is always solid. She has no chance to take it. 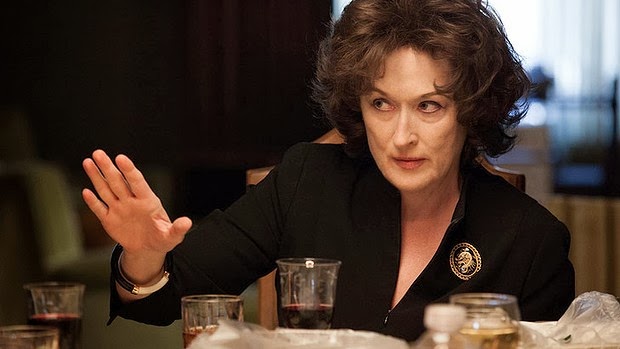 Side Note: One of my problems with the Leading Actress Oscar is that Meryl Streep is always nominated even if the movie is just so-so, which I think is the case here (from what I've heard). She doesn't always have to be nominated, Academy voters.