In a Supporting Role: Part I - The Ladies

I often like the supporting casts of movies better than the leads. Actors often shine more brightly with less screen time. 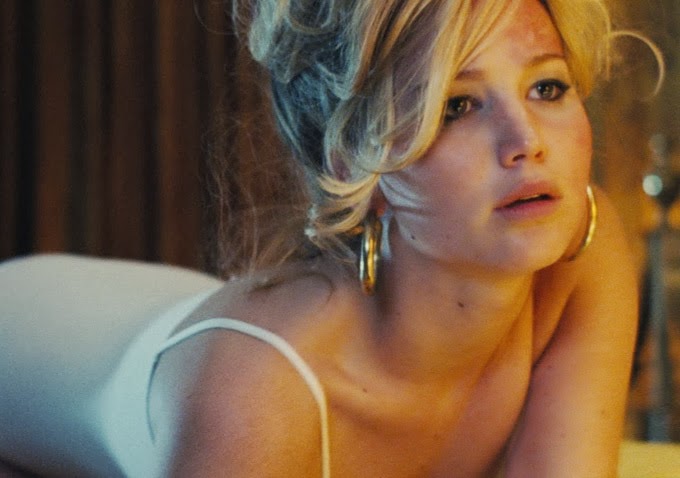 This year's nominees for Actor and Actress in a Supporting Role are phenomenal. With the exception of Leo and McConaughey, the leading roles just didn't offer as much to talk about in my opinion. Think of a category where you have 23-year-old Jennifer Lawrence up against 84-year-old June Squibb. Those are my two favorite performances of the year...period. I love it!

Actress in a Supporting Role 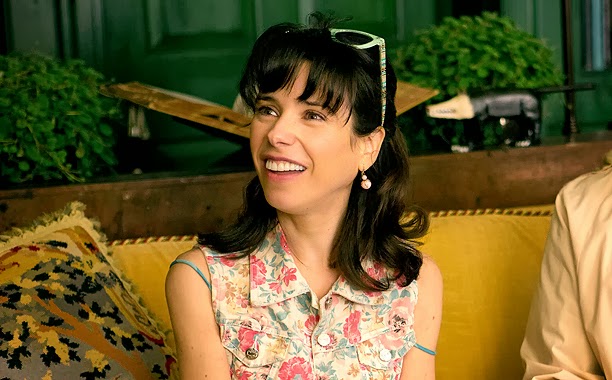 I am not very familiar with any of Sally Hawkins' work. Prior to seeing Woody Allen's Blue Jasmine, I had not seen her in another movie. She was great. She has this wide, toothy smile and nailed the lower-class, divorced single mother routine. You've probably heard and are bound to hear more about how good Woody Allen is at writing female characters. Sally Hawkins' role as Ginger is just another in the long list of great Woody Allen supporting women. She has no chance at the Oscar. 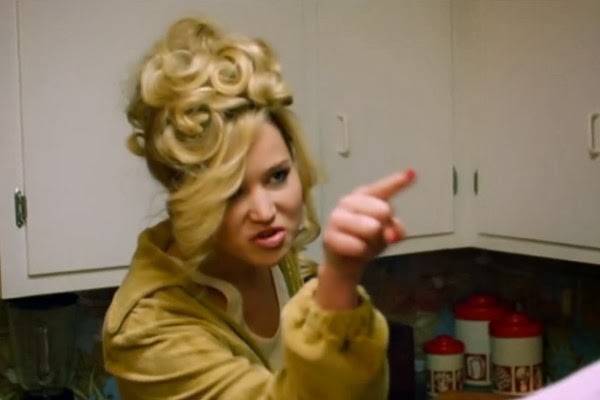 I am extremely familiar with Jennifer Lawrence's work. She is a force to be reckoned with, especially as Rosalyn Rosenfeld, New Jersey desperate housewife extraordinaire. She oozes sex appeal and majors in crazy. She burns stuff down...literally. She cleans house erratically and to a good soundtrack. She is amazing. She is a frontrunner. This could be her second Oscar in that many years. 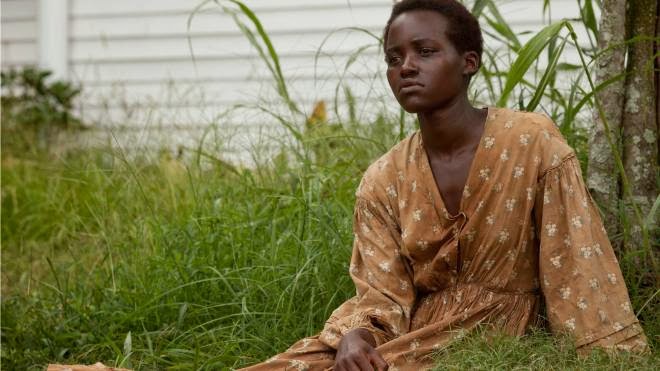 In the most effectively disturbing of all this year's supporting roles, newcomer Lupita Nyong'o flat-out owned the role of Patsy, the favorite slave of wild man and Louisiana plantation owner Edwin Epps (Michael Fassbender). Being the favorite slave has more downs than ups and her performance was incredible and intense. She is a frontrunner. Most of the buzz is on her as of late. 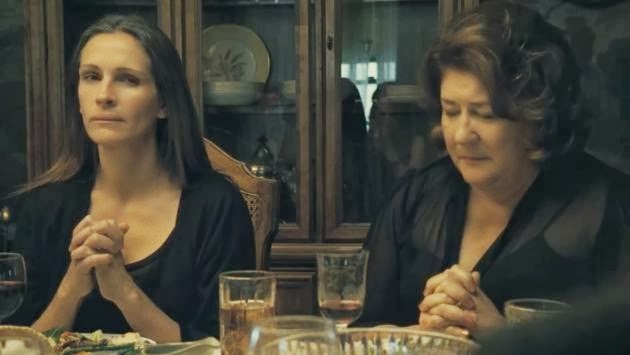 I haven't seen it and won't comment on it. She has received the least amount of buzz. Julia will have to wait for another statue. 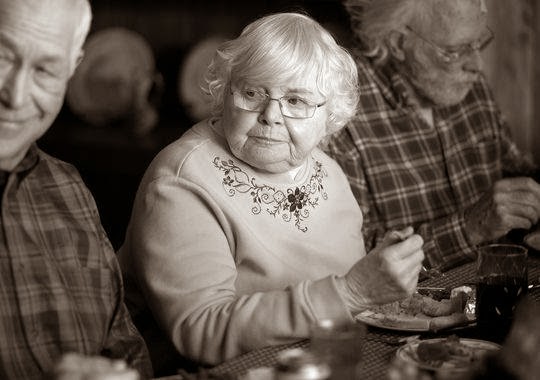 Being an Alexander Payne character just seems like fun to me. June Squibb delivered the comic performance of the year in Nebraska as wife to Bruce Dern's Woody and mother to Will Forte's David. She is foul-mouthed, quick-witted, and just plain hilarious. I loved this movie, and I loved her. I will be happy if she sneaks up from behind and steals the big prize. Well done, Mrs. Squibb.