Is that what it is? 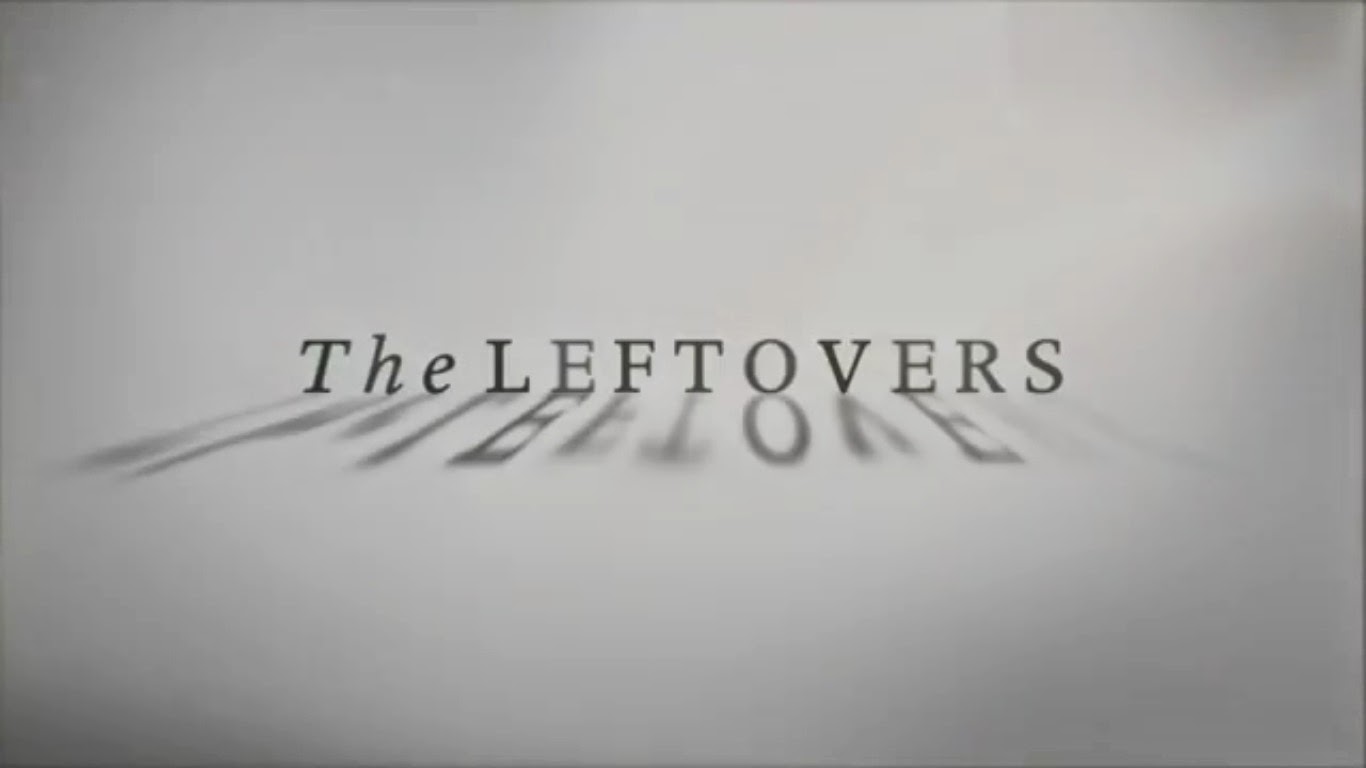 Highly-anticipated this year has been HBO’s latest drama series “The Leftovers,” based on the novel by Tom Perotta and developed for television by Perotta and Damon Lindelof (show runner of ABC’s “Lost”).

Three reasons for my excitement:

1) “Lost” is my favorite TV show ever. Those who know me know I have an unhealthy obsession with it and all its lore and mythology.

2) Tom Perotta wrote the novels “Election” and “Little Children," both of which were made into two of my favorite movie experiences.

3) The premise is just plain interesting. This will be a show, like “Lost,” that offers more questions than answers. I like that.

Two percent of the world’s population, we learn next, has just vanished.

His estranged son, Tom (Chris Zylka), lives on a compound across the country with a mysterious fraud artist named Wayne (Paterson Joseph).

His wife, Laurie (Amy Brenneman), left him and is now a member of a group called “The Guilty Remnant.” They don’t speak, wear white, chain-smoke, and lurk around town silently protesting and recruiting more people.

One of their new recruits is Meg (Liv Tyler).

Their goal is yet unknown.

The second episode develops a couple of other characters, but doesn’t begin to answer any questions.

I've read some pretty bad reviews of this show over the past couple weeks, claiming the show is just too dark and brooding for its own good. Not sure I agree with that.

Another critic, Brian Tallerico, in his review on RogerEbert.com, suggests that the show doesn't really know where it wants to go and claims that the visuals are flat, containing no striking visuals or symbolic imagery. I can't see that. I've found many perplexing images, especially in the Pilot (directed by Peter Berg). 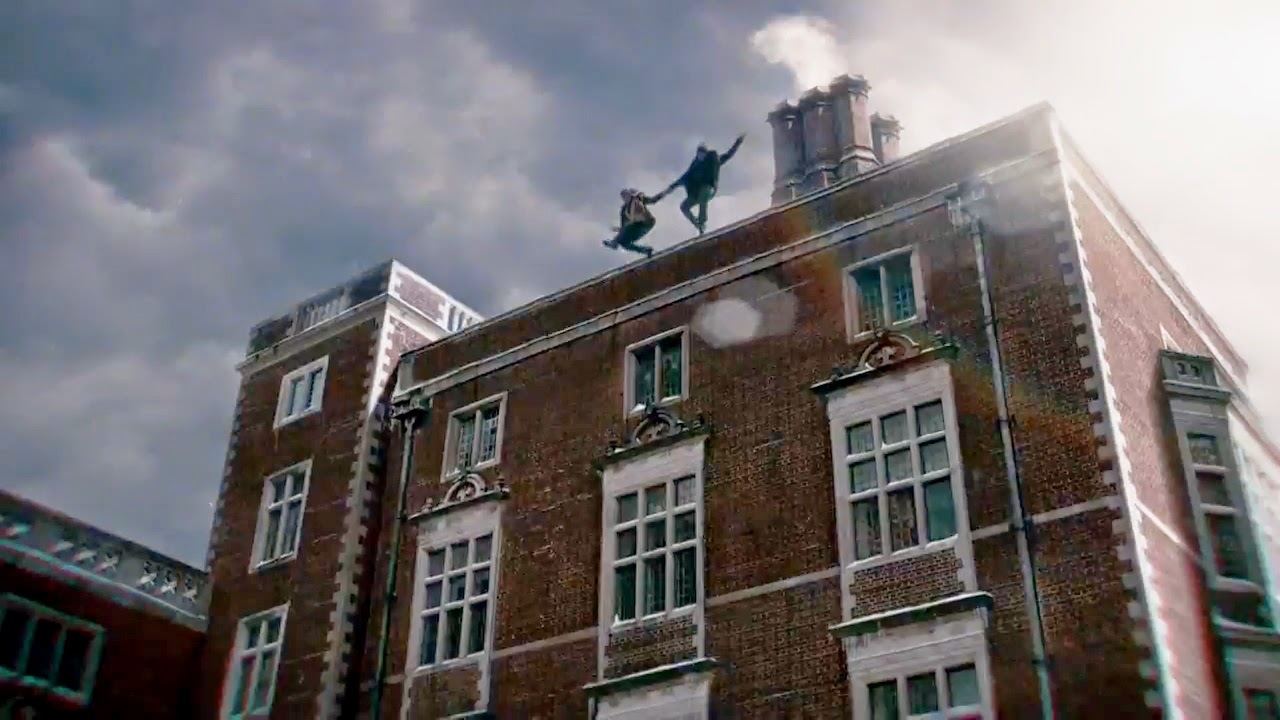 The characters in this world of loss have only a few choices: some self-destruct, some go extreme religious, some go cult, some try to forget and can’t.

Some lost all, some a few, some none. The world lost only a small fraction.

But why? That is the question.

Like its characters, the audience gets a taste of the confusion and anger and sadness and sense of belonging. People are gone with no explanation.

At one point, Garvey tells someone “Sorry for your loss.”

She responds with angry sarcasm: “Is that what it is?”

Well, wouldn’t we all like to know? Just what is it?

I plan to find out.

Email ThisBlogThis!Share to TwitterShare to FacebookShare to Pinterest
Labels: For the Courier News, Movie Reviews, The Tube