When I heard Steve Inskeep note the death of Mike Nichols on Morning Edition today, I let out a high-pitched "What the !?" I immediately remembered thinking about his work recently and if he would make another movie. Honestly, I didn't realize how old he was (83), but it seems that, even so, his death of a heart attack was sudden, and happened late last night.

Most people, I suppose, connect to Mike Nichols through this late-60s tale of post-college angst and confusion in The Graduate, starring Dustin Hoffman and Anne Bancroft, and for which he was awarded the Oscar for Best Director in only his sophomore effort as a film director.

I immediately thought of another one though, his debut picture, an adaptation of the stage play, Who's Afraid of Virginia Woolf?, starring Elizabeth Taylor and Richard Burton. It is one of the finest films ever made with probably the best performances from a lead actor and actress in the history of American cinema. This one came first to mind thanks to a project I've been working on called "Twice a Best Actress" with several other bloggers on my buddy Andrew's blog, A Fistful of Films. It was just last week that I came to see this great movie in order to dissect Taylor's Oscar-winning turn.


What a tremendous talent Nichols was! I haven't seen all of his work, but everyone has something special. His ability to direct actors is nearly unparalleled as his ability to waste nary a frame. Everything is important or funny or meaningful in some way with his films.

In his lifetime, he won an Oscar, a Tony, and an Emmy. An impressive feat also unparalleled. From what I've read, he was known as a consummate professional and a master of his craft. While it pains me that we will see nothing new from him, I feel blessed to have had him in my life as the director of some of the best films of all-time.

Here is what I wrote for "Twice a Best Actress," which should give you an indication of just what Nichols was capable of and why he is so important to American film: 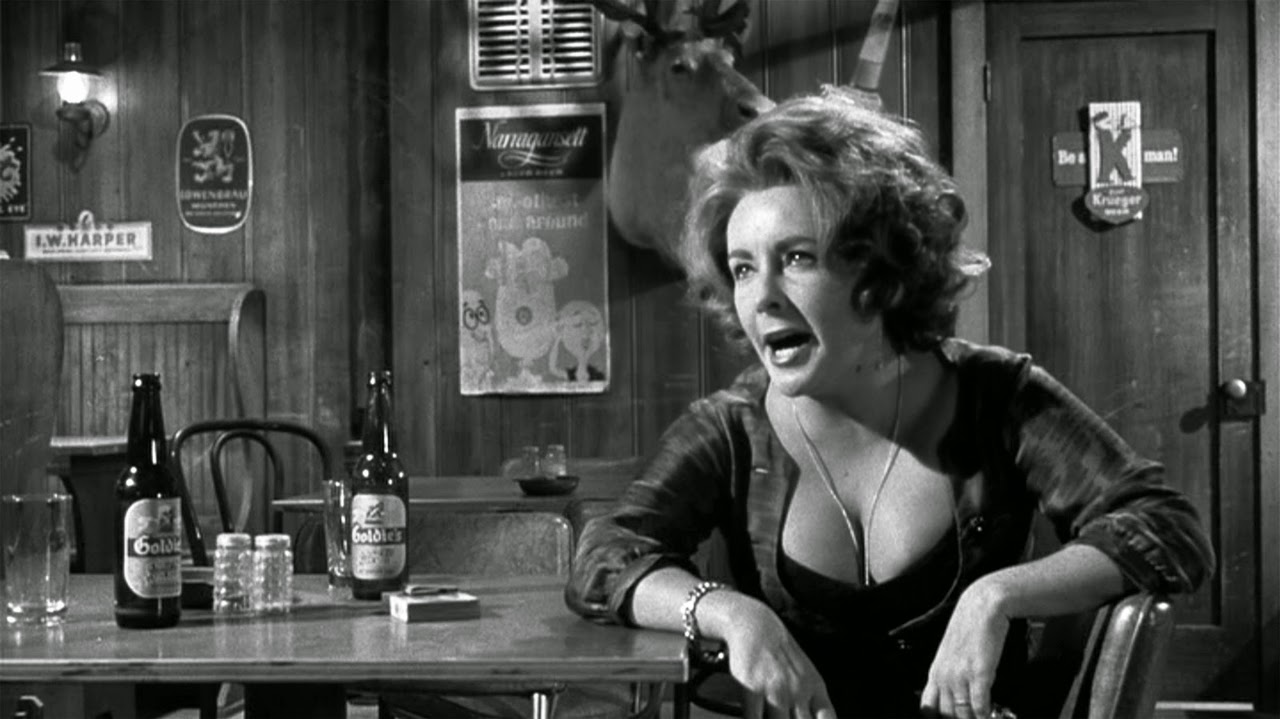 "Who's Afraid of Virginia Woolf?" is deep, dark and relentless in its pursuit of immersing its audience in a decayed marriage. It succeeds. In fact, it is a masterpiece of American cinema. Directed by Mike Nichols (his debut) and adapted by Ernest Lehman from Edward Albee's stage play, this film is a testament to screen acting.

Four characters. Two hours. Yelling. Screaming. Drinking. What a movie! It is just so richly written, so well-acted, so handily directed by Nichols, I hardly know where to start. The opening scene was enough to win the Oscar for Taylor. Coming home drunk with your significant other at two in the morning can be just like this. Their banter is perfect, and Taylor's hysterical laughing is genius. Mix in another couple, and you've got the makings of a real truth-spewing, loud, sad, darkly comic middle-of-the-night. When you start a movie with the two leads already drunk, you know you're in for something. And, of course, throughout the film, the foursome drink enough gin, bourbon, and brandy to shit-face half the frat boys at The University of Tennessee (Go Vols!).

Taylor is [expletive deleted] fierce in this movie. She's loud and honest and brutal just as the character demands. Her face oozes drunken abandon and anger. I could go on forever, but the highlights for me were, first, the scene, in close-up, with Segal as he lights her cigarette. She goes on and on flirting, asking about his playing football. Dennis' reactions in the background are priceless as well. Second, the first scene where she just rips George apart. The camera zooms in close from Burton to Taylor and back. She's walking around, screaming, "Maybe he didn't have it in him!" George grabs up Honey and starts bouncing around, singing the movie's title. I've never seen anything like it. The dancing scene at the bar. The fight by the car after the bar. The attempted emasculation of Nick in the kitchen after they come back home. The final monologue about the son. The breakdown with George preaching in Latin. Bitterness, anger, disillusionment, sarcasm, arrogance, utter sadness. It's all there, and it's amazing to watch. This is acting at its finest, and, leading the pack is the stunning Elizabeth Taylor.

You will be missed, Mike Nichols, and I will cherish your work forever.

Email ThisBlogThis!Share to TwitterShare to FacebookShare to Pinterest
Labels: In Memoriam