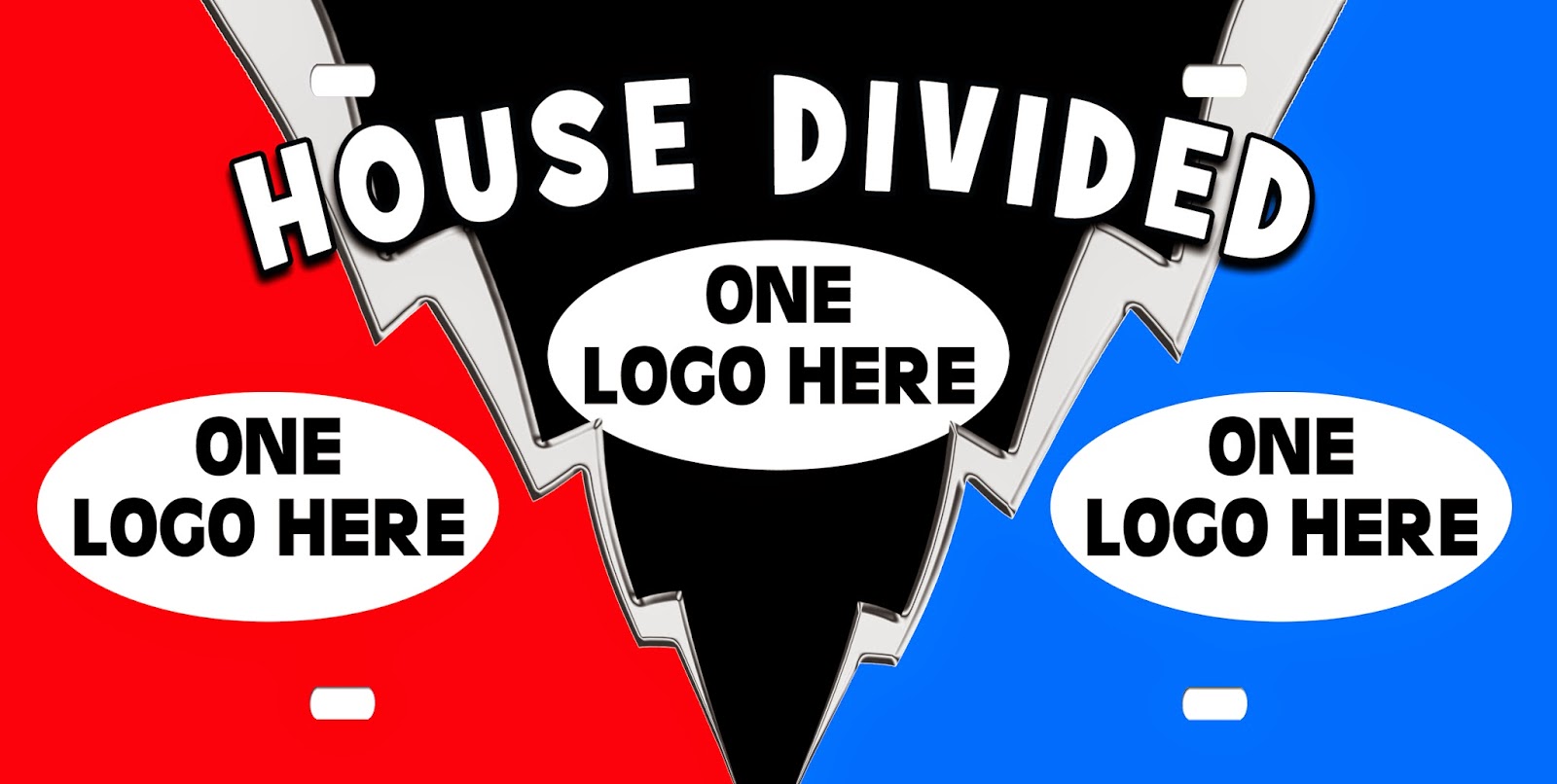 If there is any American filmmaker more polarizing than Terrence Malick, let me know. You know those bumper stickers where a married couple like two different SEC schools, say one likes Auburn and one likes Bama. They say "House Divided" on them. Well, my wife and I both love Tennessee football. We both love Mexican food. We both love movies.

We are divided on the definition of "movie." My wife seems to think that a movie isn't a movie unless it inherently provides entertainment. I know that a movie is a movie if it is a series of moving images projected onto a white screen.

It is an endless debate. I respect my wife's opinion.

The man who inspired this argument. Yeah. Terrence "effing" Malick. The film: 2011's The Tree of Life. Her one and only experience with Malick. Our fight after our screening was so bad that she has vowed to never see another of his films, even the easier-to-watch early ones (Badlands, Days of Heaven).

Late last night, we watched the trailer for his latest philosophical dreamscape starring Christian Bale known as Knight of Cups. On IMDB, it is written that there was no script. This seems to be a trend with Malick's latest mode of filmmaking. He is literally just letting his mood guide the camera and vice-versa. It doesn't work as well for me as his earlier work, but I like the idea. Like Tree of Life and To the Wonder before it, I am sure to end up seeing a movie that I will most likely not want to watch again, though I know I should.

Here's the trailer. It looks downright gorgeous to me.