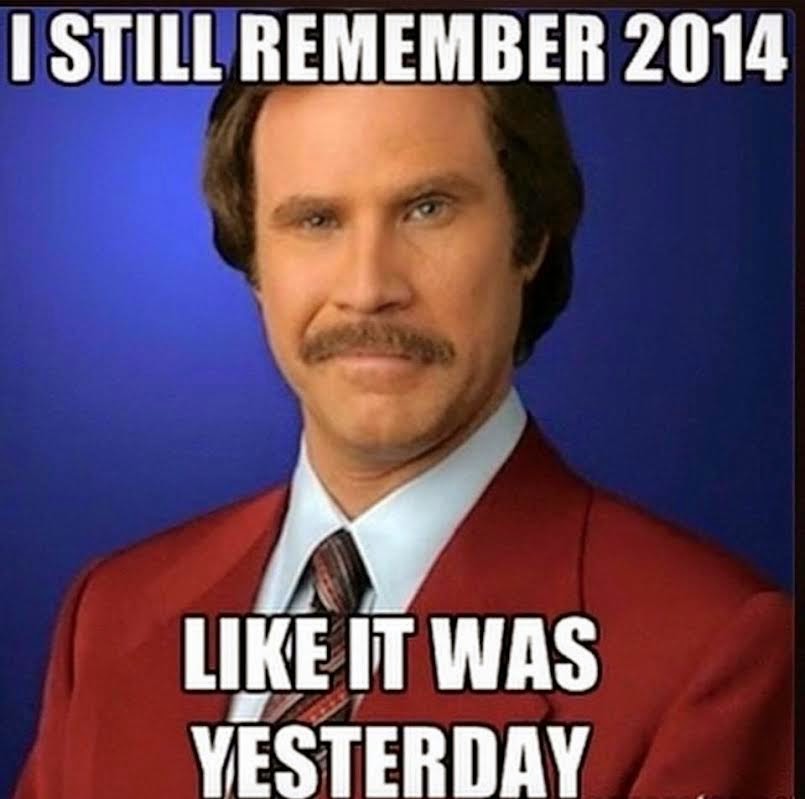 So, now that the New Year is upon us, I am currently in the midst of playing catch up. I will spend most of January and some of February (most likely) seeing movies I missed over the course of 2014. Most of my reviews leading up to Oscar night will be shorter and in bunches.

Let's get this started.

Here are five 2014 releases I saw but didn't fully review: 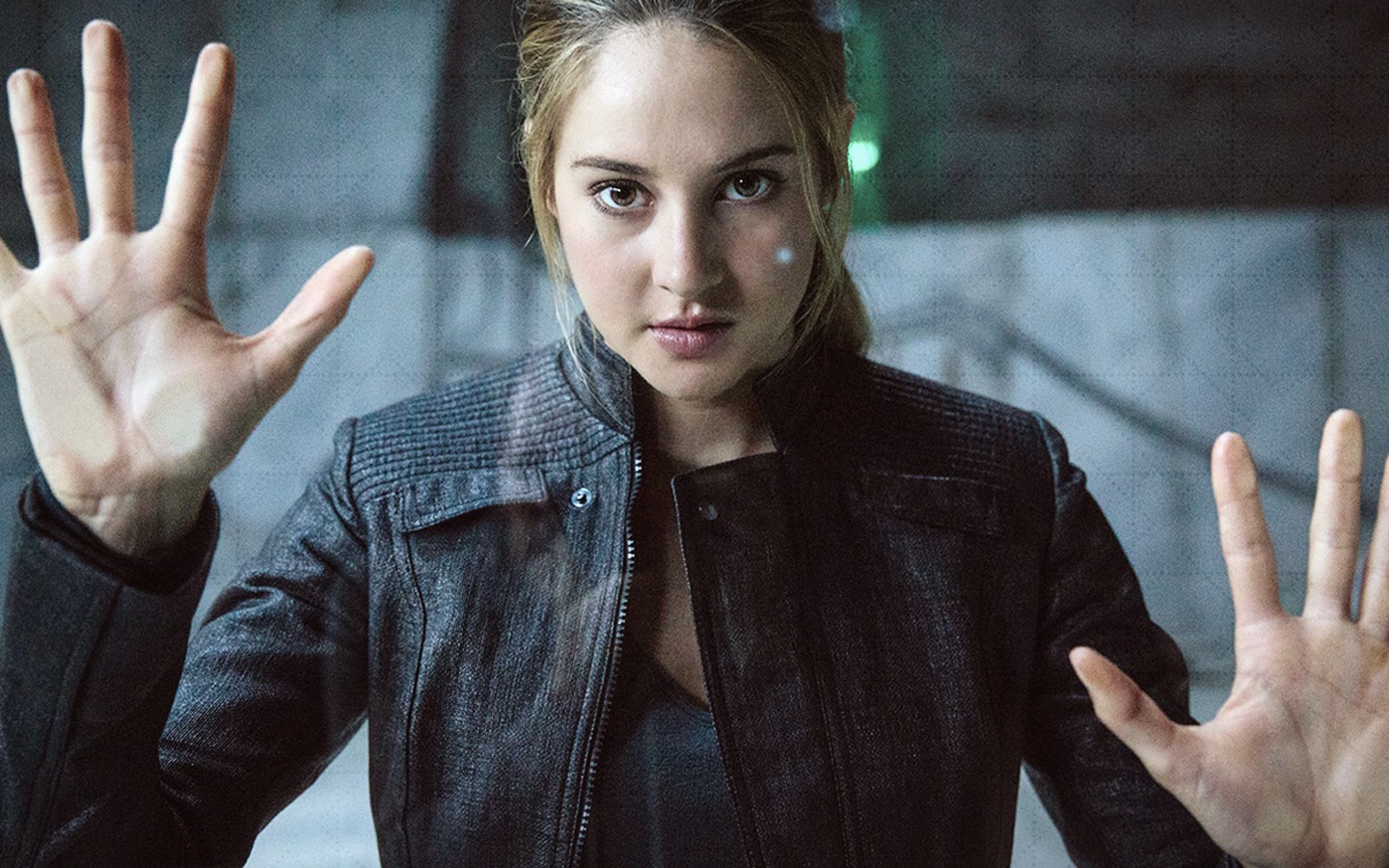 As middle school teachers, my wife and I try as best we can to stay current with the YA Lit trends. Nothing has been more popular over the last two school years than Veronica Roth's Divergent Trilogy. The first installment introduces us to Tris (Shailene Woodley), a girl living in a post-apocalyptic Chicago where the people are divided into groups called factions. The five factions: Abnegation (The Selfless), Erudite (The Intelligent), Dauntless (The Brave), Amity (The Peaceful), and Candor (The Honest).

Tris was born into an Abnegation family, yet each year a ceremony allows of-age teens to choose a different faction or stay the same. Tris' aptitude test reveals that she doesn't fit a mold but is "Divergent" (of course this is dangerous to the establishment). She chooses Dauntless and begins her training as a protector of the people.

I found this movie to be a lot of fun, but I really wanted more. I would actually love to see more of a discussion of the factions and how each one works. I actually haven't read the books (though I should), so I'm curious as to how close the adaptation is. Woodley is great here as she is in everything, but this story is no Hunger Games. I'm glad she's getting some big paying roles, but I happen to like her better in smaller films, like The Descendants, The Spectacular Now, and The Fault in Our Stars. 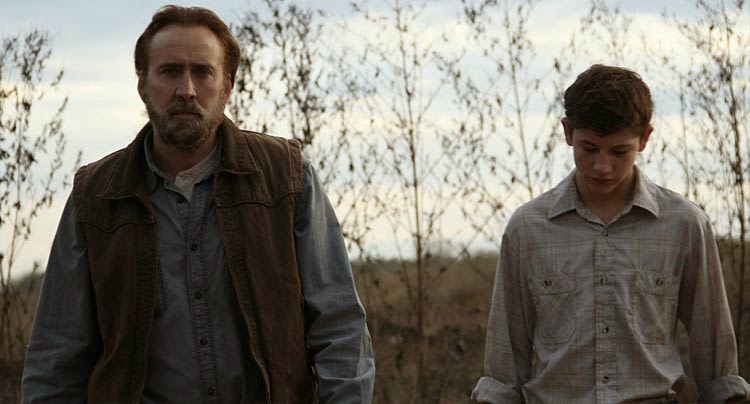 David Gordon Green disappeared into some pretty bad comedy over the years. His early works evoke the best of both Terrence Malick and Southern Gothic Literature. Joe was his step back in the right direction.

It stars Nicolas Cage in a career best role as a broken down, chain-smoking, ex-con, who runs a crew of mostly black workers clearing trees in Texas. When he meets a new arrival to town, the 15-year-old Gary (Tye Sheridan), he finds himself a role model of sorts. Gary, you see, is from a destitute family, has an extremely abusive and alcoholic father, and just wants to make what little money he can. When some bad men roll into town, this subtle story evolves into one of the most affecting movies of the year ripe with violence and pain, hope and love. Like a great short story, Joe moves the audience with a narrative small in scale but epic in scope.

For more of my thoughts on Joe and David Gordon Green, click here. 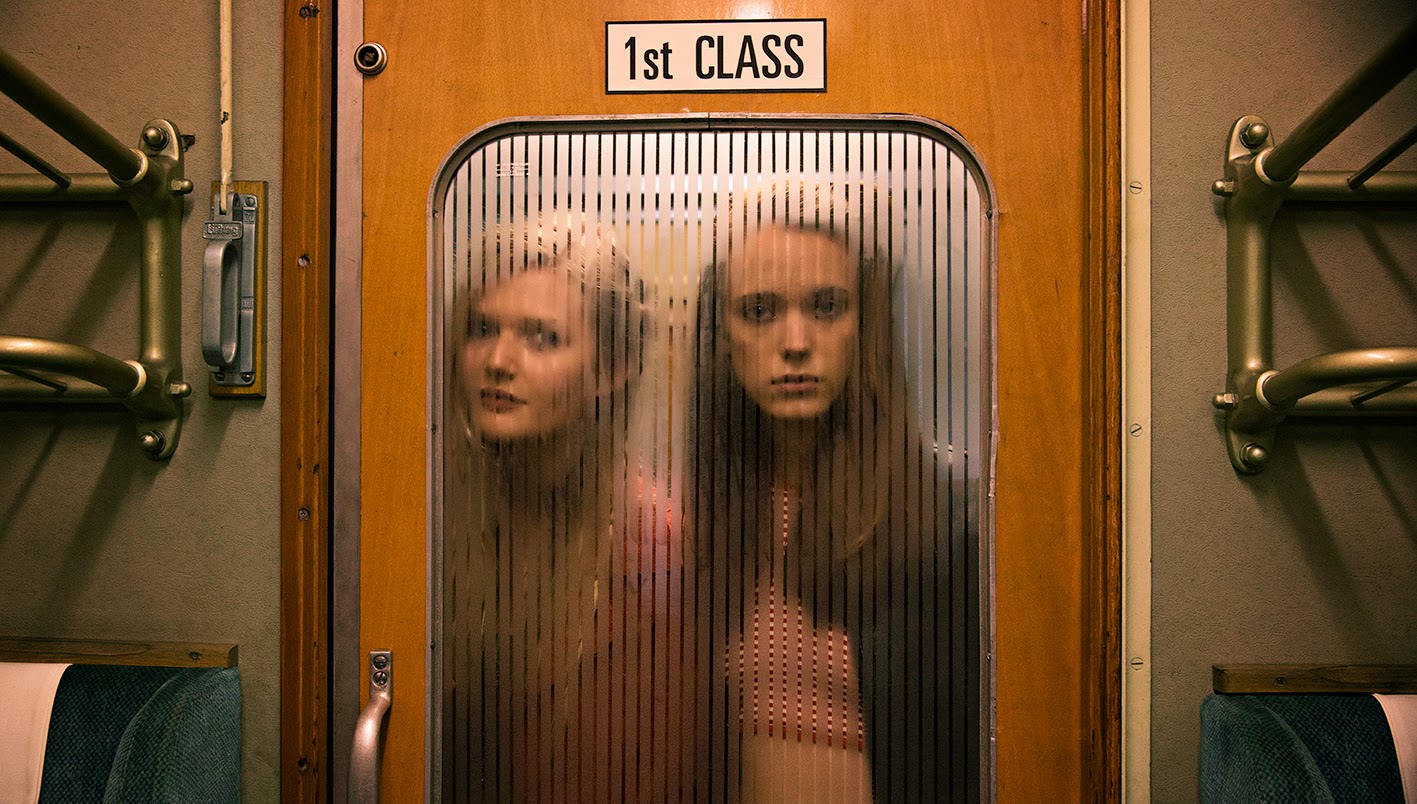 Lars von Trier strikes again. Gag! I actually did enjoy the first installment. It features the fierce and fearless Charlotte Gainsbourg as Joe, a self-proclaimed nymphomaniac, who, at the start of the film, is found beaten and left for dead in an alleyway. A man named Seligman (Stellan Skarsgård) finds her, takes her in, and prompts her to tell her story. And boy does she! 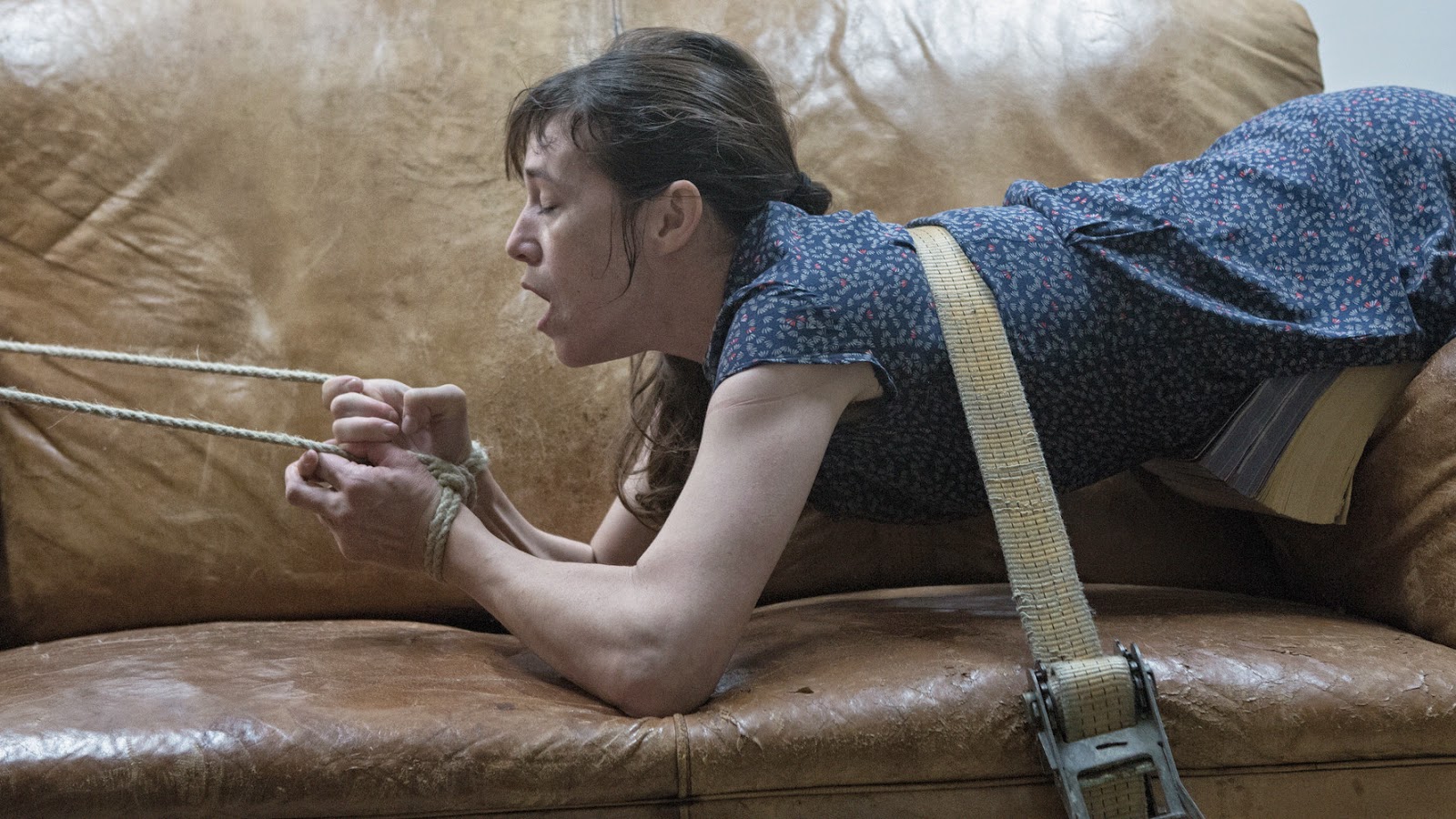 The performances in this movie are all daring and brilliant, including work from the likes of Christian Slater, Shia Leboeuf, and an incredibly powerful yet short turn by Uma Thurman, but von Trier is not interested in showcasing talent but in disgusting the audience for four hours. He goes way overboard here. I honestly believe that if edited into one two-hour movie, this could be a masterpiece.

The best of the two-part film involves these brilliantly-written digressions about literature and philosophy and religion that take place during breaks in Joe's flashbacks. By the end of Vol. 1, though, I had had enough. I only made it about 30 minutes into Vol. 2 before I got too sick at my stomach to continue. Thanks, but no thanks, Lars. Your work continues to be not for me. 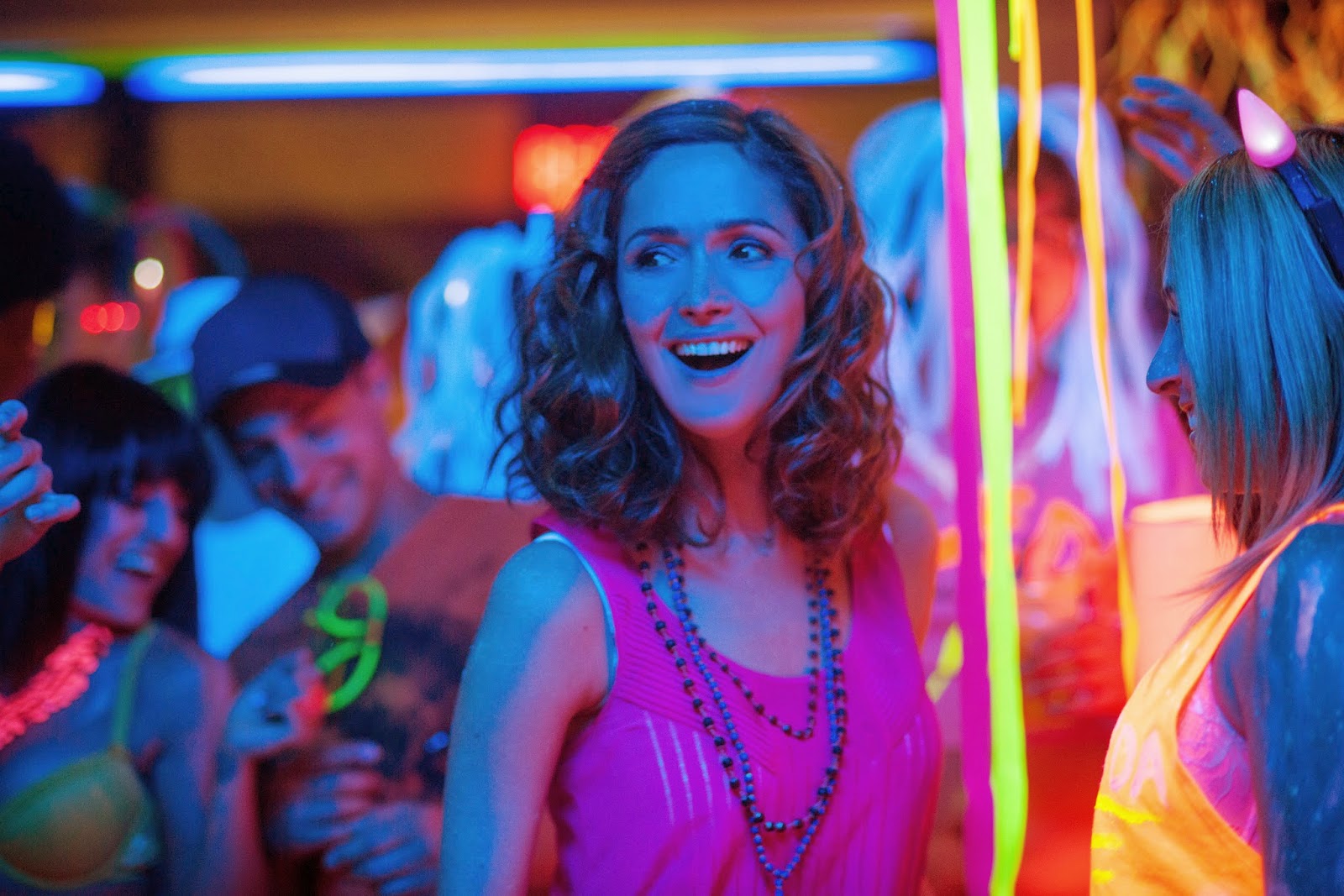 What a surprise this movie was! I missed it in the theater, then found it at my local Redbox. My wife and I laughed for the entirety of the running time. I honestly don't know why I didn't expect much when this was released.

As an early-30-something married couple with a baby, Seth Rogen and Rose Byrne have a comedic chemistry I never thought possible when I first saw the previews. As new neighbors and frat boy bros, Zac Efron and Dave Franco hit the bong out of the park. I like movies about competition and this one is that. Old School v New School, and it just works on all fronts. This is no-hold-barred comedy at its best.

Rose Byrne steals the show with her hotness (I mean, just look at that pic above!) and humor and gives the comedic performance of the year in my opinion. The shocks and surprises in vulgarity in this movie are unmatched and prove why comedy director Nicholas Stoller can't seem to miss after this, Forgetting Sarah Marshall, and Get Him to the Greek.