The brilliant themes just keep on rolling over at Wandering through the Shelves. This weekly series has been a blast so far. I'm gonna get deep and dark on this one.

Oftentimes, as movie lovers, we delight in the choices of our favorite characters. We enjoy identifying with mistakes that people make, mistakes we've made ourselves. Other times, we cringe knowing that our hero is setting him/herself up for a huge embarrassment, even some catastrophe.

And then there are the mistakes that keep on coming. Mistakes that build tension, dread, suspense, even horror. Mistakes that haunt the characters. Mistakes that, in turn, haunt us, sending a sensation through our bodies that cannot be described with words. 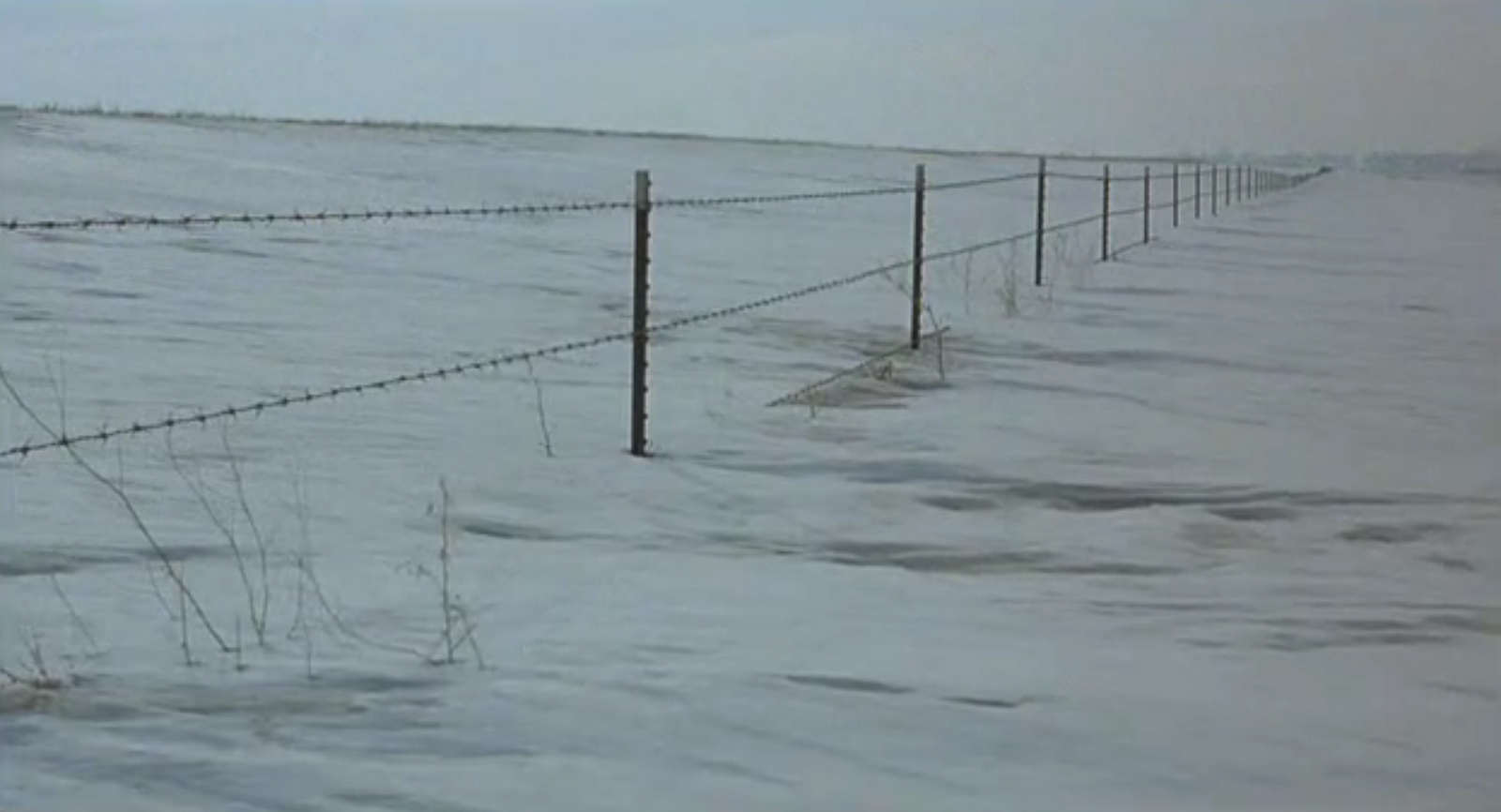 Bill Macy's Jerry Lundegaard is one in a long line of Joel and Ethan Coen's victims. He is my favorite, though strong cases can be made for Oscar Isaac's Llewyn Davis in Inside Llewyn Davis, Billy Bob Thornton's Ed Crane in The Man Who Wasn't There, or Michael Stuhlbarg's Larry Gopnik in A Serious Man. He is a bumbling, nervous, weakling of a man to begin with, then the Brothers just go to work on him. It is one mistake after another. The film is masterpiece of tone, building a sense of tension and pitch dark comedy that no other movie, for me, has ever done before or since.

The Mistake: Involving oneself in a horribly conceived kidnapping plot. Just to start. 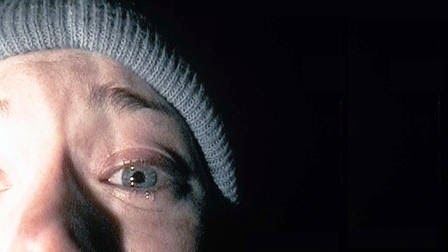 The great-grandfather of the "found footage" movie that is The Blair Witch Project is the scariest movie ever made in my opinion. I am not a fan of horror movies. Never have been. Jump scares make me angry. I prefer "scary" movies that are about real human fear. That is what this film is all about. It terrifies me every time. It is about obtaining fear in the mind, going into a dark place, and finding that fear is real...maybe.

The Mistake: Walking into a dark wood with not enough smokes and terrifying stories on the brain.

Todd Field's feature debut is one of the most well-made movies I've seen. It is utterly shocking, dark and tragic. It is about a mistake, one big mistake, that isn't really what one would normally consider a mistake. It's about the choice to get into a relationship, but, for those who haven't seen it, it is certainly not a "Fatal Attration"-type scenario. Nick Stahl plays Frank Fowler, home from college for the summer, who strikes up a relationship with an older, yet gorgeous, woman, recently separated from her husband and father of her child, played by Marisa Tomei. His parents, played by Tom Wilkinson and Sissy Spacek, warn their son that this may not be the best decision. He may be getting himself into more than he can handle. Are they right? This is a film of incredible power. The feeling I got in my stomach when this movie makes an early, totally unexpected turn in plot, has never been matched. And the performances from all the actors, especially Wilkinson and Spacek, are career best across the board.

The Mistake: Trusting that you're able, as a young man, to handle a relationship with a woman with so much more experience...and baggage. Of course, the outcome found in this film isn't typical, but these things happen.