Thursday Movie Picks: Movies with Color in the Title

All I could think about was the word blue when this category came up. That's all you're getting. Nothing old, everything new, all blue.

So glad to be a part of Wandering Through the Shelves' Thursday Movie Picks once again.

Here are this week's picks:
Blue is the Warmest Color (Abdellatif Kechiche, 2013) 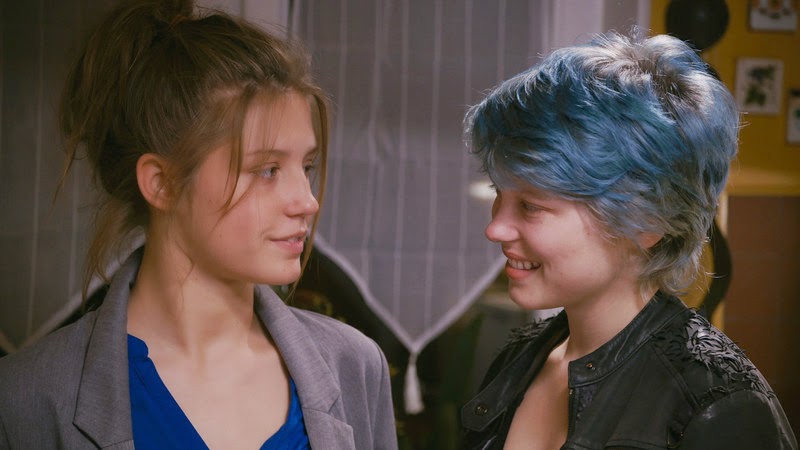 What a beautiful breath of life this film is! I could've done a full day with these characters. Three hours was barely enough. It follows the relationship between two of the most nuanced and real characters I've seen in any movie--two young French women, who fall in love, and what happens after. For my essay on the film, click here. 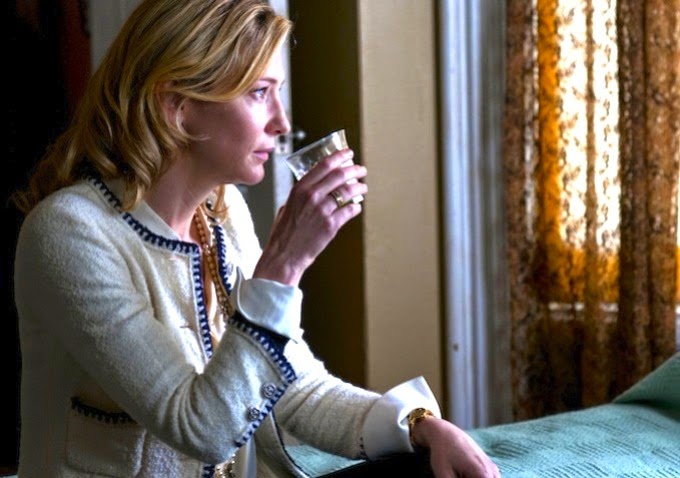 There are moments in Woody Allen's 43rd feature Blue Jasmine that remind you of some of his greatest works like Crimes and Misdemeanors or Match Point. There are also some moments that don't work as well. Some skips in the plot that just don't allow the whole movie to come together. Blanchett plays Jasmine, a recently-divorced New York wife and socialite, who is forced to move in with her half-sister, Ginger (the great Sally Hawkins), in San Francisco. She chases her Xanax with Stoli Martinis. She talks to herself. She is detached from reality. She is broken. 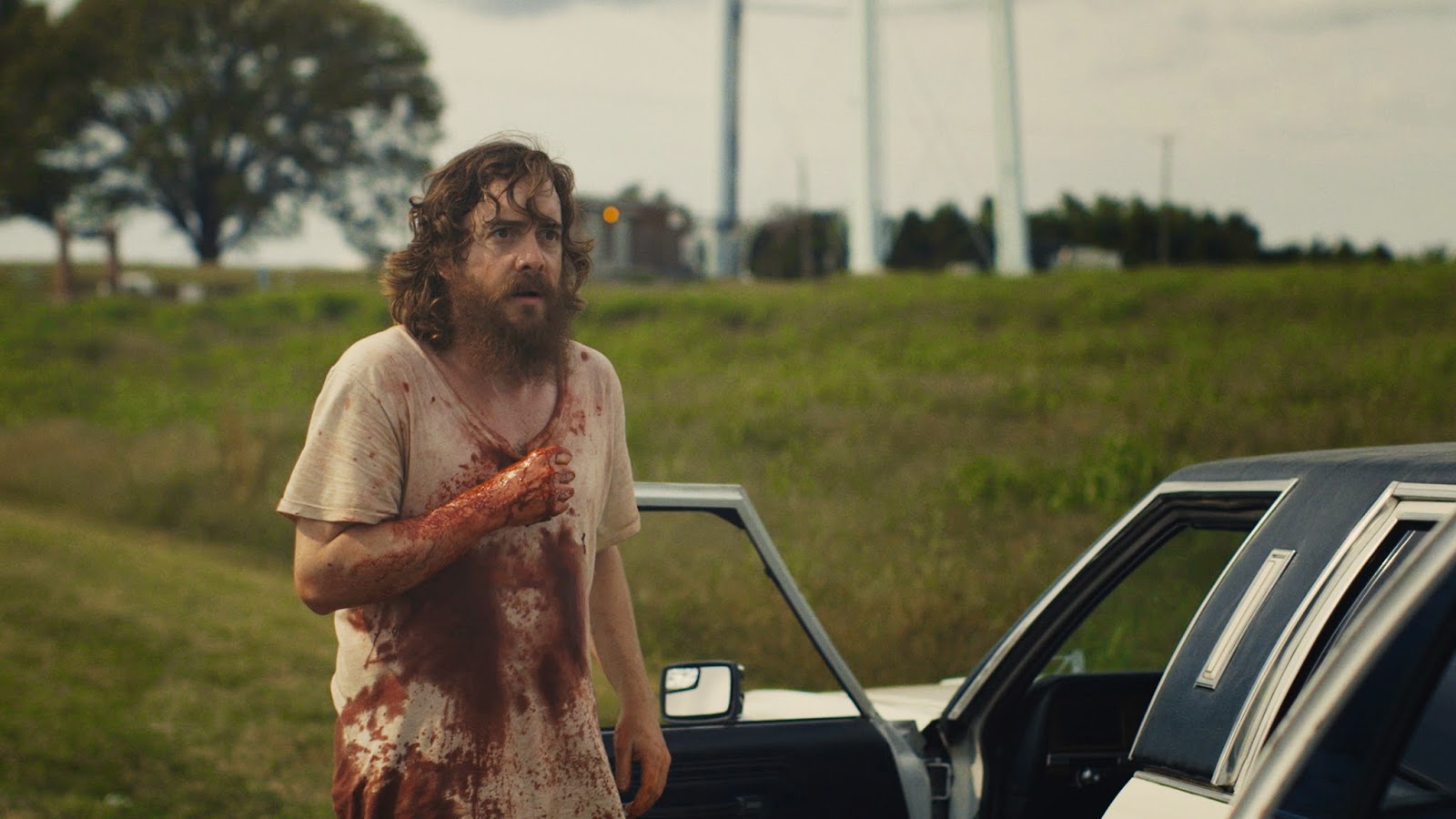 Jeremy Saulnier's small, low-budget revenge thriller, Blue Ruin, is one of the best of its kind. In story, it draws comparisons to classic revenge flicks, sort of. It also has a great Southern Gothic sort of feel. But it's all original. A vagrant named Dwight (Macon Blair) rushes out of a house he's been squatting in, gets picked up by a police officer, who seems to know him and gives him the news that this guy is getting out of jail. Dwight's sad eyes light up but remain sad. He begins a mission, stumbles around trying to get a gun or some kind of weapon, there is almost no dialogue for the first third of the movie. Then the blood starts to pour. This is one of my favorite movies ever.

And here's a song


"Blue" (Written by Ish Ledesma/Made Famous by The Jayhawks)

An' you brought me throughAnd you made me feel

You brought me throughAnd you made me feel

So blueWhy don't you stay behind

So blueWhy don't you stop and look at what's going down