A 'Netflix Original' Comedy Series: Past, Present, and Future 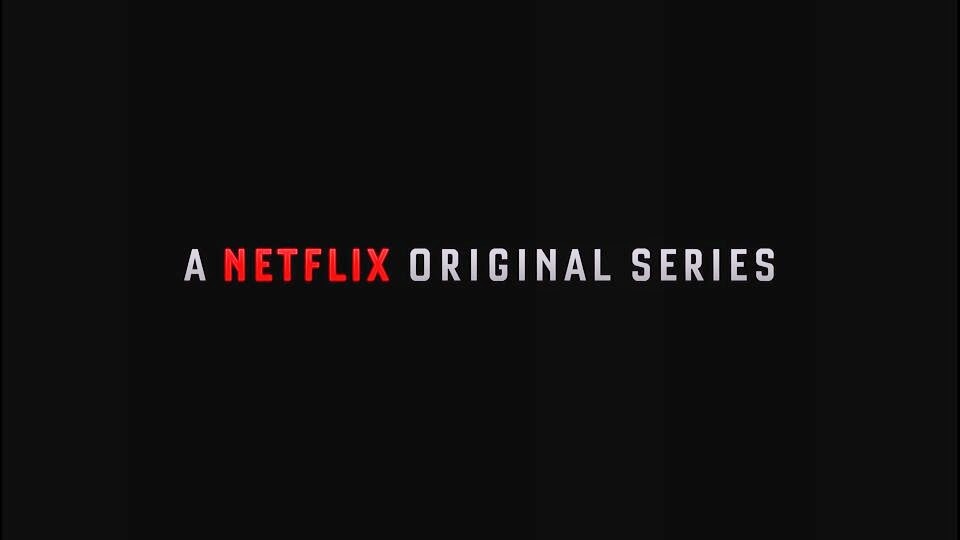 Listen: Get a Netflix subscription now!

The Netflix community was taken by storm recently, and I'm not talking about the brilliant third season of its beloved political drama series "House of Cards," starring the unstoppable Kevin Spacey and Robin Wright.

Last Thursday night, I caught wind of a new comedy series to be released the following day, this past Friday. Its name is "Unbreakable Kimmy Schmidt." Its star is Ellie Kemper (NBC's "The Office"). Its creator is Tina Fey (NBC's "SNL" and "30 Rock").

I just had to try it. And, like everything Tina Fey gets her hands on, it's genius.

In the first episode, Kimmy Schmidt, along with three other women, is rescued from a bunker after fifteen years inside. A doomsday cult leader named Richard Wayne Gary Wayne (actor to be hilariously revealed later in the season) has held the women in his underground world with false tellings of the end of the days.

Upon their release, of course, the ladies, dubbed by the press as "The Indiana Mole Women," are whisked away to New York City to do interviews on "The Today Show," among others.

When the others head back to Indiana, Kimmy, played to cheery perfection by Ellie Kemper, decides to stay in the big city and start over.

She quickly finds a job working for a vapid, uber-wealthy housewife, played by "30 Rock" alum, Jane Krakowski, and is taken in by the wildly out-spoken Titus Andromedon (Tituss Burgess), a gay, Black struggling theater actor, and landlady Lillian (a kooky-as-ever Carol Kane).

We laugh as Kimmy (who has been sheltered from the world since middle school) struggles with the latest pop culture and catch phrases and technology while trying her best to hide her true identity as one of the "Mole Women." 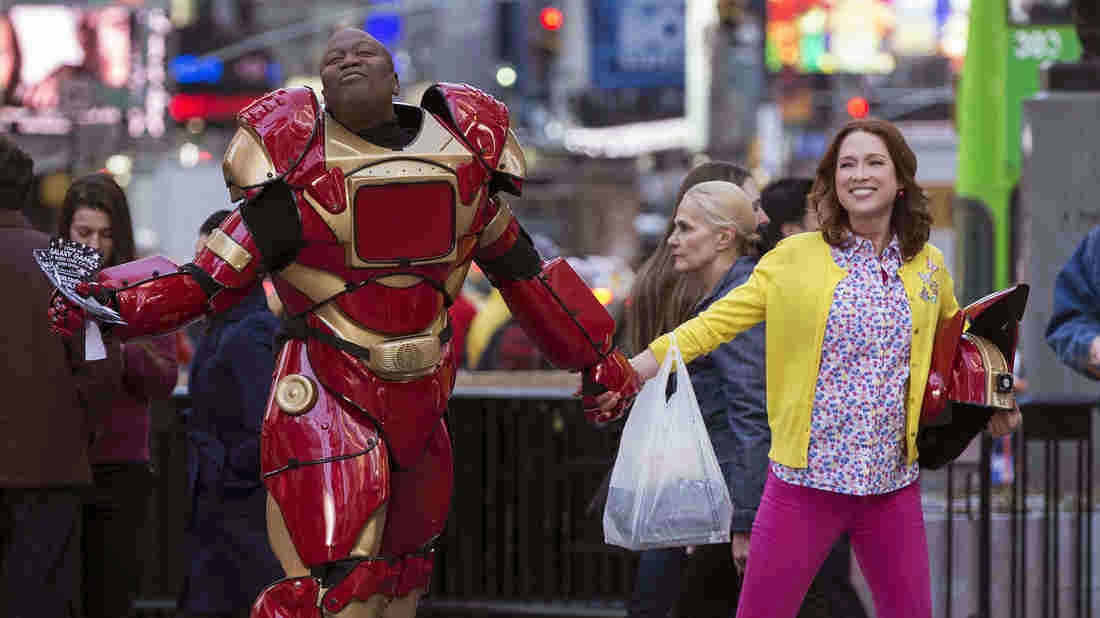 Tina Fey and Robert Carlock share the creator/head writer/show runner credit and deliver just as they did on "30 Rock," which is quite possibly the funniest TV show of all-time.

Originally set to air on NBC, the network (undergoing change in the front office) let it go to Netflix for distribution, where it has been promised at least two seasons.

The opportunity to watch every episode in the classic Netflix binge fashion is the best. I rifled through the first season in three sittings, laughing all the way.

With classic, witty Tina Fey one-liners ("You don't know what you look like? How do you know your self-worth?"), pop culture references ("That was the fanciest sentence I've ever heard, and I used to watch 'Frasier'."), the catchiest theme song in years, unbelievable cameos (my favorite is Dean Norris of AMC's "Breaking Bad") and just plain weirdness, it is hard to stop.

Many have said that it takes a few episodes to get into it. Not true. I laughed more at the first episode than any comedy I've seen all year (movie or TV). 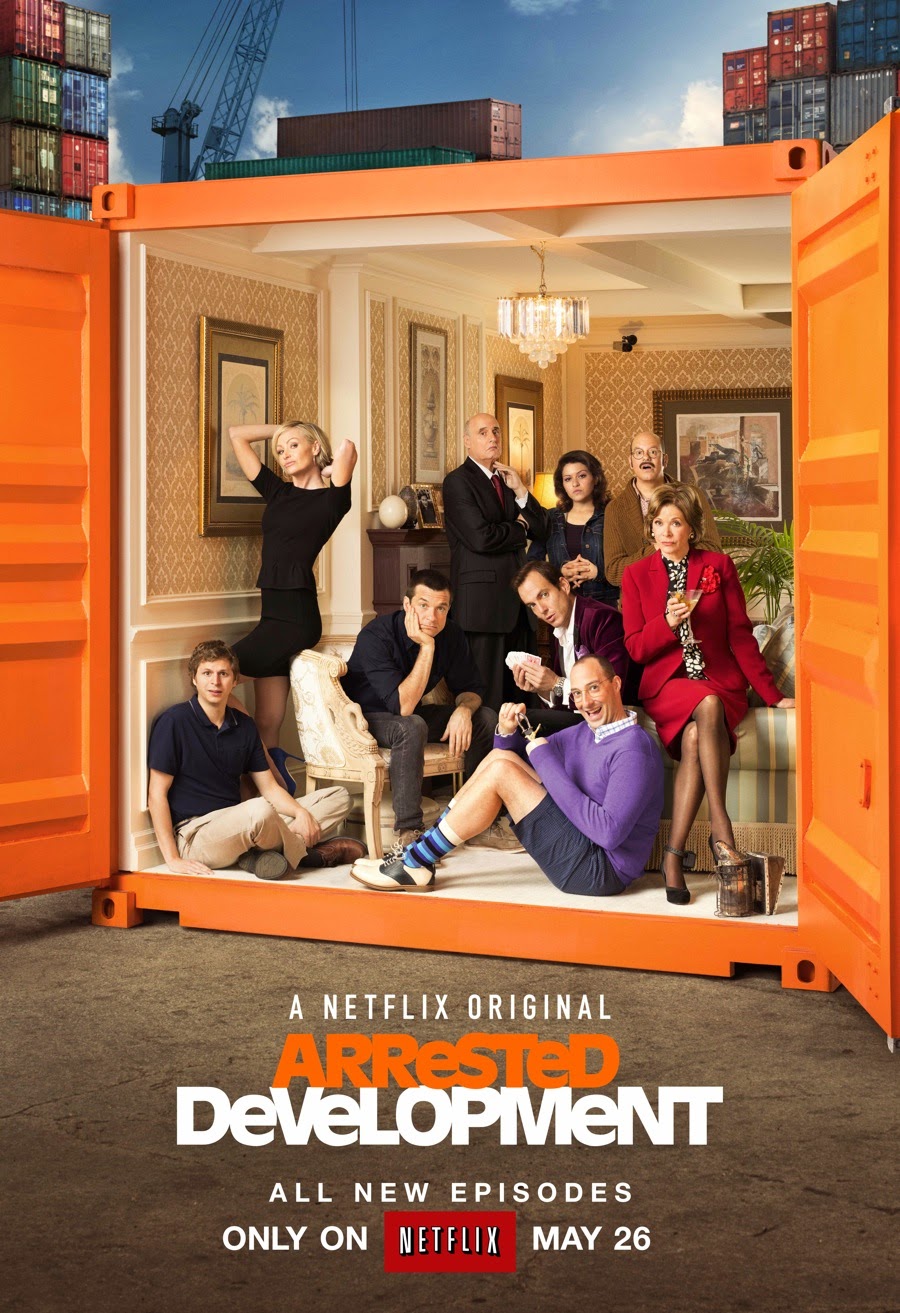 In 2013, Netflix produced and distributed the long-awaited fourth season of the cancelled Fox series "Arrested Development" (2003-2006), which starred Jason Bateman as Michael Bluth, the middle son of wealthy Southern California inventor and land developer, George Bluth (Jeffrey Tambor), who, in the pilot episode, is arrested for fraud by the SEC.

What ensues is three seasons of the most original, clever TV writing of all-time as the straight man, Michael, must keep the family and the family business together.

In order to succeed, he must do battle with not only his incarcerated father but also his manipulatively hilarious mother, Lucille (Jessica Walter), his magician brother, GOB (Will Arnett), his vapid princess twin sister, Lindsay (Portia de Rossi), her "actor"/therapist husband Tobias Funke (David Cross), their daughter, Maeby (Alia Shawkat), and Michael's son George Michael (Michael Cera), who is hopelessly in love with cousin Maeby, who very well "may be" his cousin, or "maybe" not. You see what they did there?

I didn't catch the original run but watched the series on DVD in rapid fashion. (It maybe took me a couple weeks.) Then, I waited with everybody else as there was talk of a movie for years, then as creator Mitchell Hurwitz got a deal with Netflix to do an entire fourth season, catching up with the cast seven years later.

TV comedy doesn't get any better. Some episodes will have you laughing from start to finish. And the entire series is on Netflix forever. 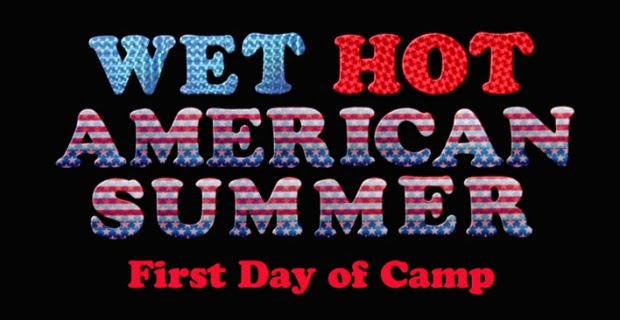 Netflix seems to be made for me. Or maybe I'm made for it.

This Summer, the streaming service will release an 8-episode revisit of the cult-classic 2001 comedy film, "Wet Hot American Summer."

For those of you who don't know, I often refer to this movie as my favorite comedy of all-time. The brain-child of comedians Michael Showalter and David Wain (who also directed "Role Models" and "Wanderlust," two more of my favorite comedies), it is the story of the counselors at a Jewish summer camp on the last day of camp, 1981.

It is so bizarre and just my kind of humor. And the cast is unbelievable, featuring Paul Rudd, Janeane Garafalo, David Hyde Pierce, Michael Ian Black, Christopher Meloni, Molly Shannon, and then-unknowns Elizabeth Banks, Amy Poehler, and THE Bradley Cooper. 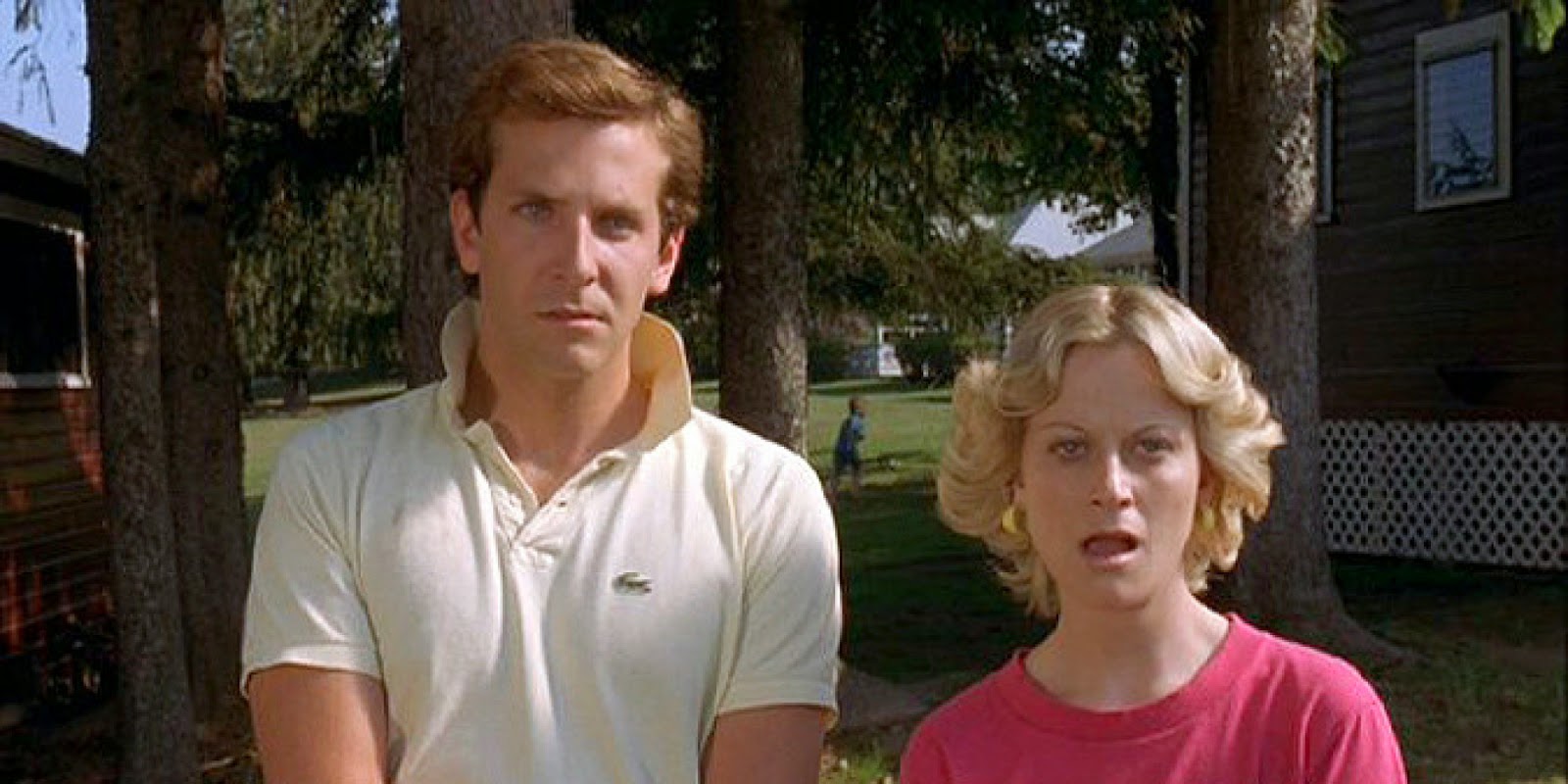 The series, to be released all-at-once on July 17th, will feature pretty much all of the original cast, including now mega movie star Bradley Cooper, and will, get this, actually be a prequel to the original movie. This means that the original actors, all at least ten years older than the characters they were playing to begin with, will now be playing even younger versions of their original characters.

That alone is enough for me, not to mention the ridiculous oddball writing sure to be in store from show runners Showalter and Wain.