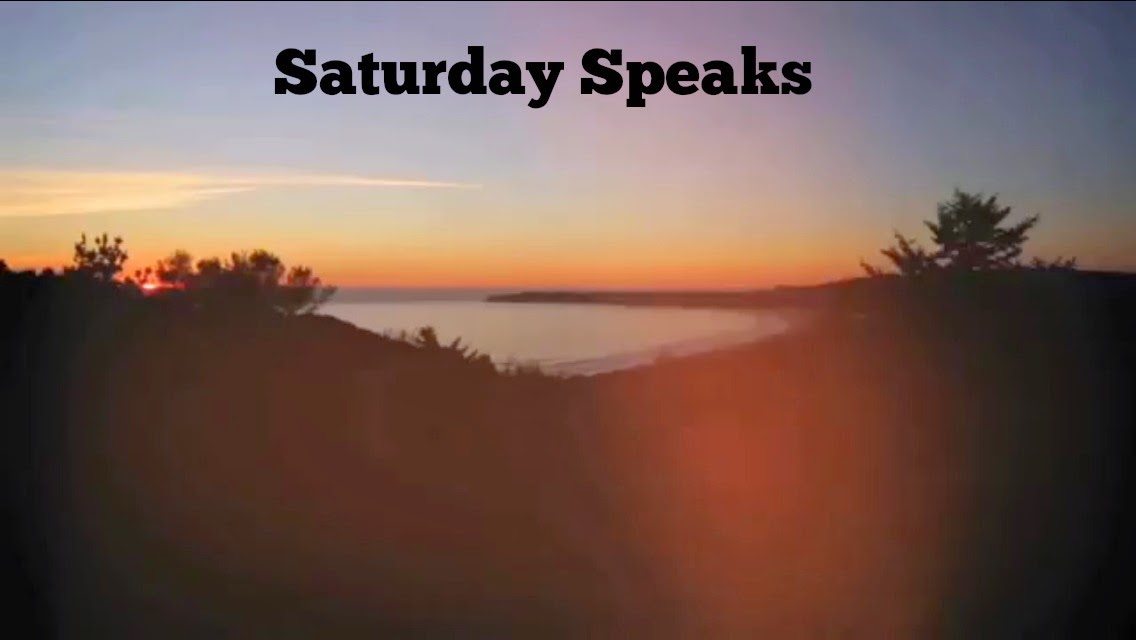 Part of the idea behind this Saturday Speaks thing is that I actually have to put it together on Saturday morning. Alas, if I don't have time on a Saturday morning, I will not post. These have to happen on Saturday mornings when I am up early and/or don't have company (like last week). Having said that, it has been three weeks since I've done one of my weekly recap posts. Did you miss me?


I was off work all week for Spring Break, baby!!!, and I hardly left the house. I got outside, but it was yard work/junk removal related.

I want to get something sad out of the way before I bring in the happiness. On Thursday, as I've done for a couple months now, I did a post as part of Wandering through the Shelves' Thursday Movie Picks Meme. This week's theme: Movies Adapted from Young Adult Novels. My first pick, the first movie that came to me, was Francis Ford Coppola's 1983 adaptation of S.E. Hinton's classic teen tragedy, The Outsiders. The sad part is that 8 of the 12 fellow bloggers who commented on this post admitted to never having seen this movie. I am still shocked by this news. Okay. It's not some sort of cinematic masterpiece, but it is a great movie with a sort of throwback visual style and perfect performances from an unreal cast of young actors who would go on to pretty much own Hollywood at one point or another.

To all of you who haven't seen it, please do, and then come back here and let me know what you think. This movies is as important to my cinematic memory and education as just about any other. 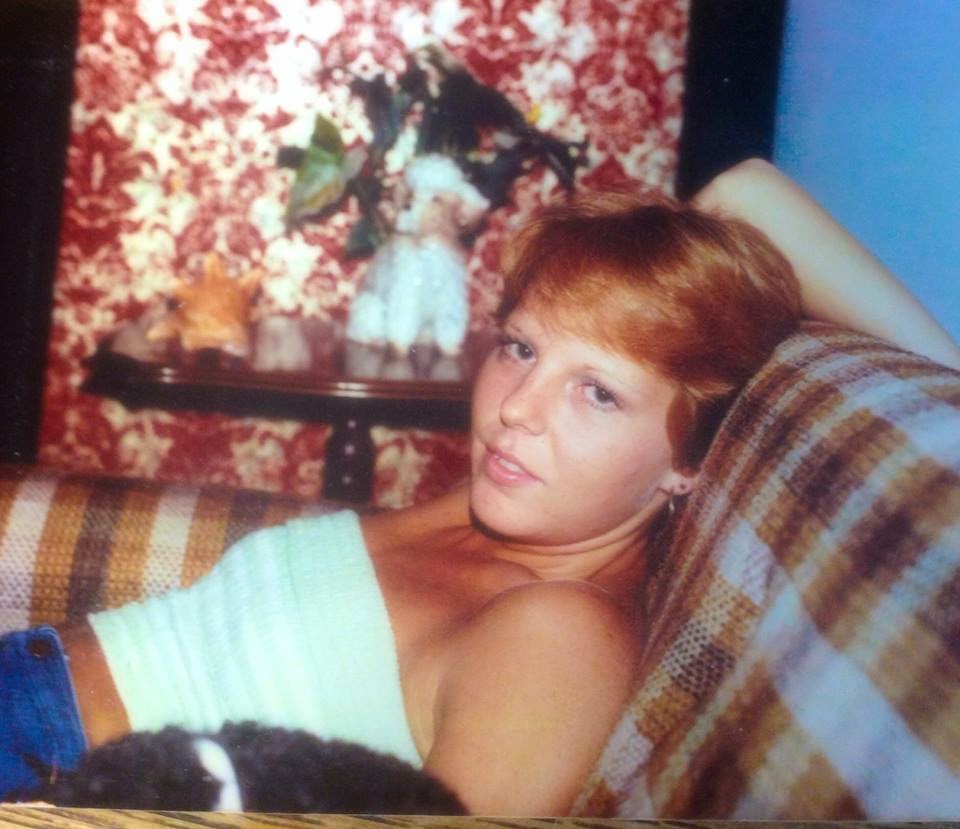 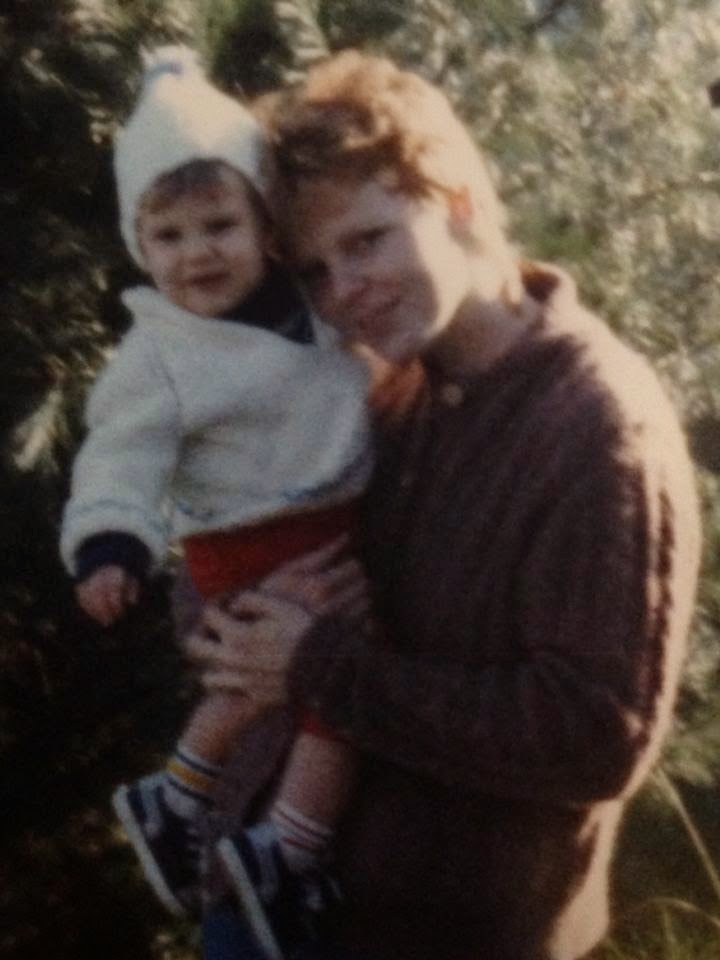 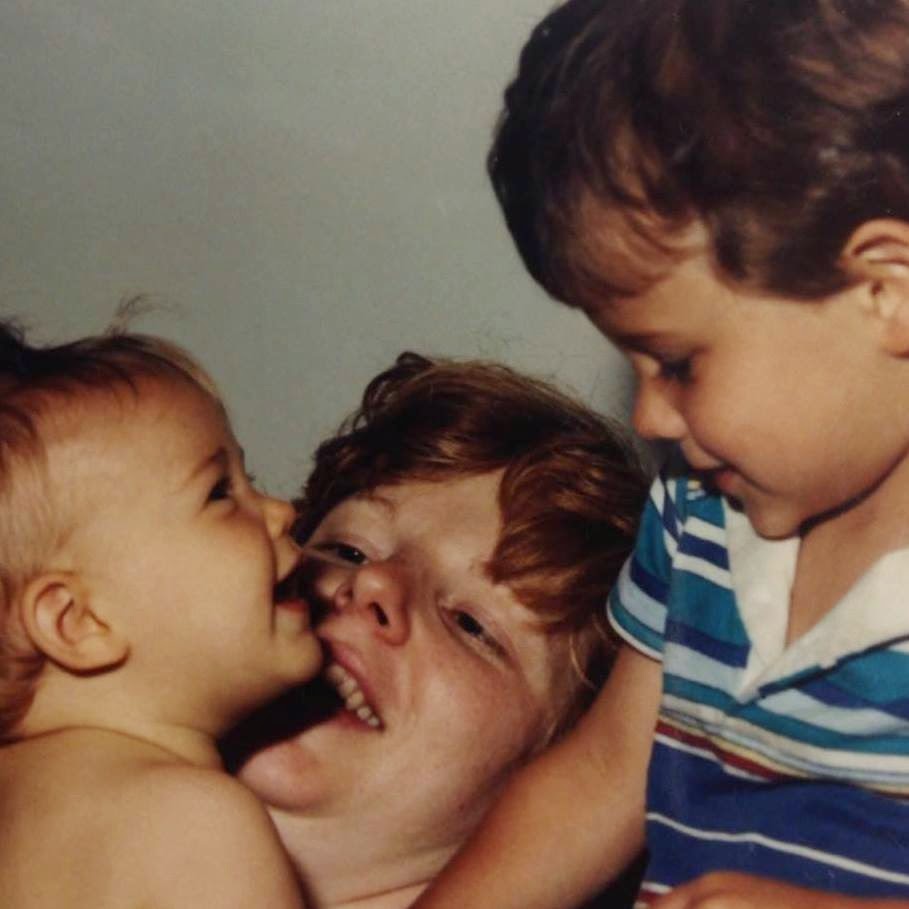 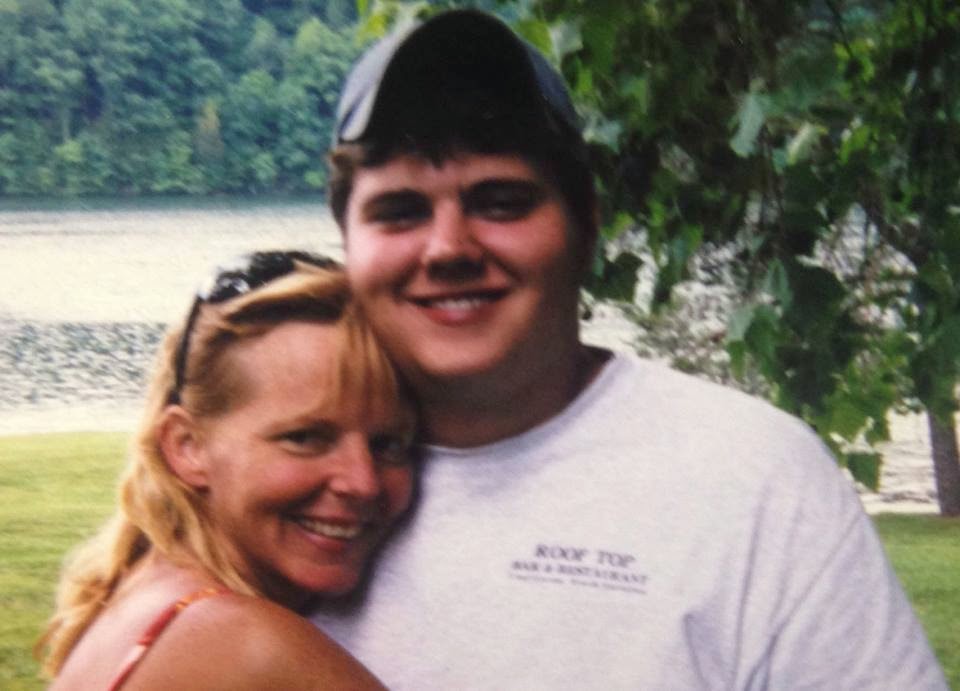 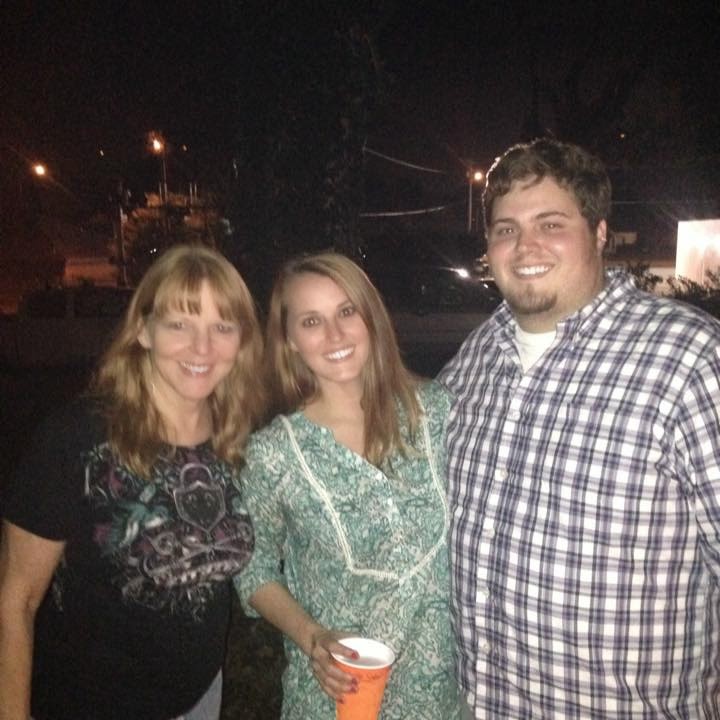 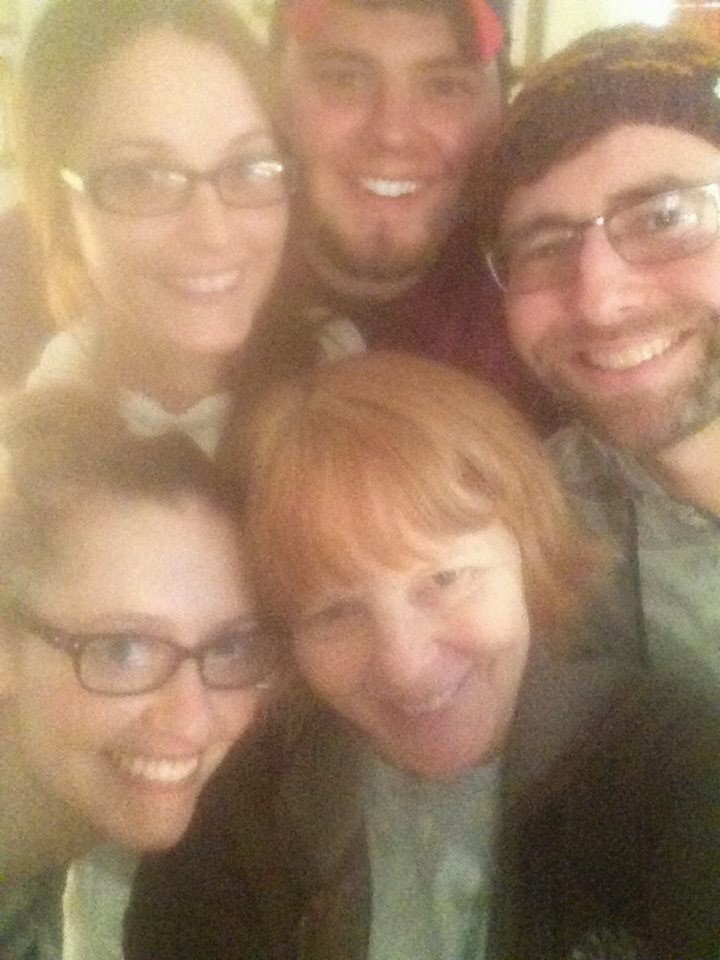 Spring is here, baby!!! Yesterday was the first day. Today is the second, which means it's my Mom's birthday. Happy Birthday, Mom! You mean more to me than you'll ever know. 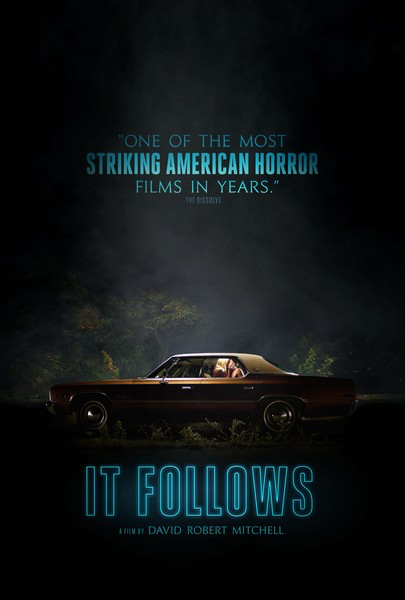 I am hoping beyond hope that David Robert Mitchell's It Follows opens at a theater near me. So far, it's not around, but the buzz surrounding this thing is hanging like a low fog. I can't seem to escape it. And that poster! 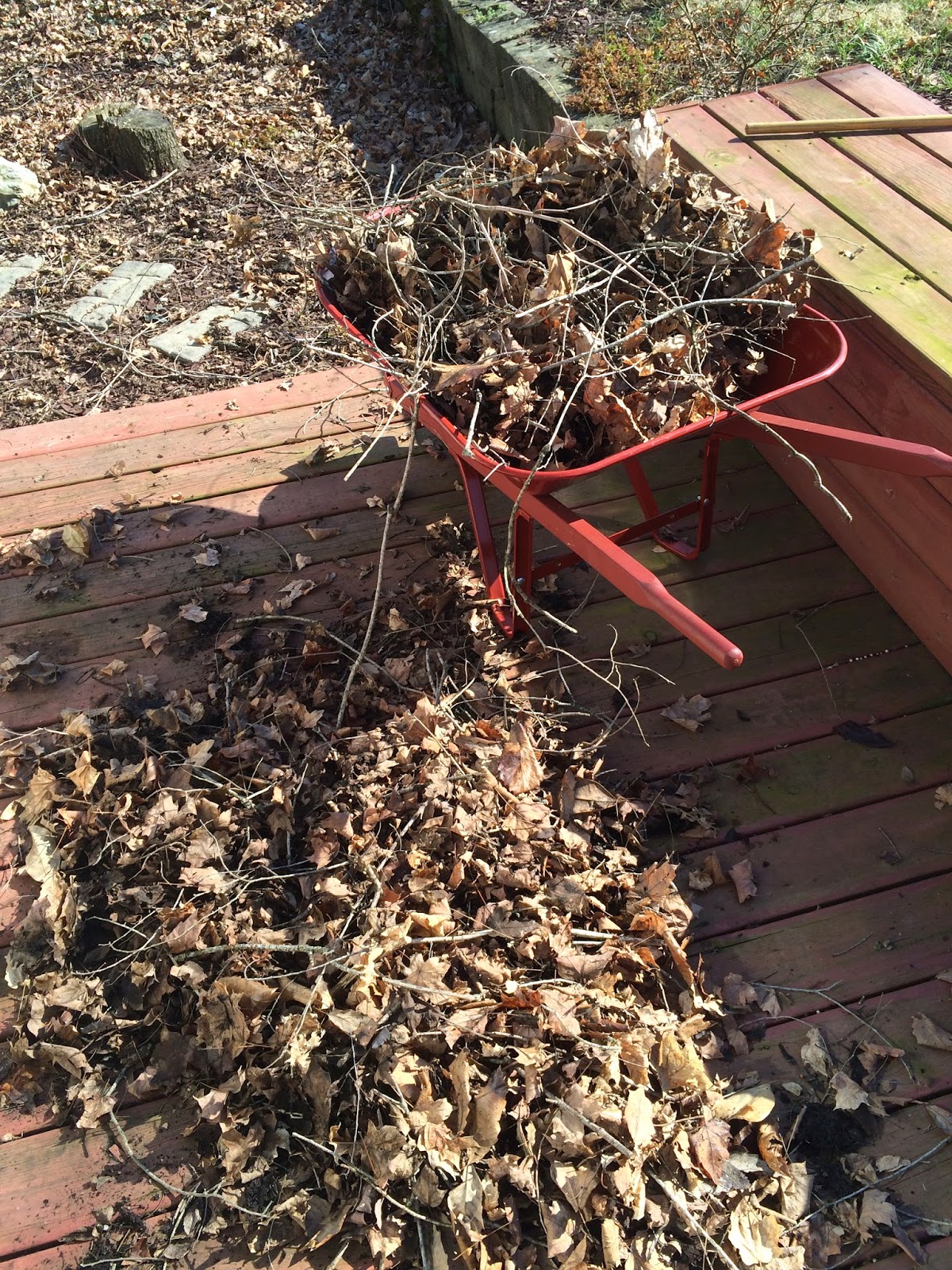 Got myself into some outdoor "spring cleaning." The flower beds are washed of the fall and winter and ready to go. Next step is fighting the weeds. 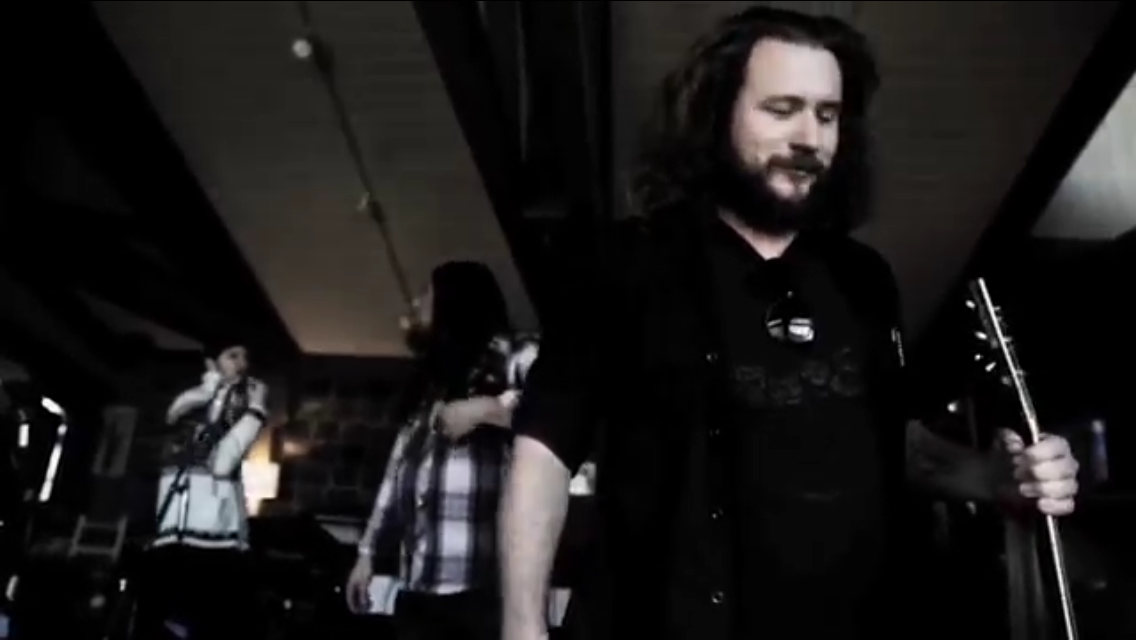 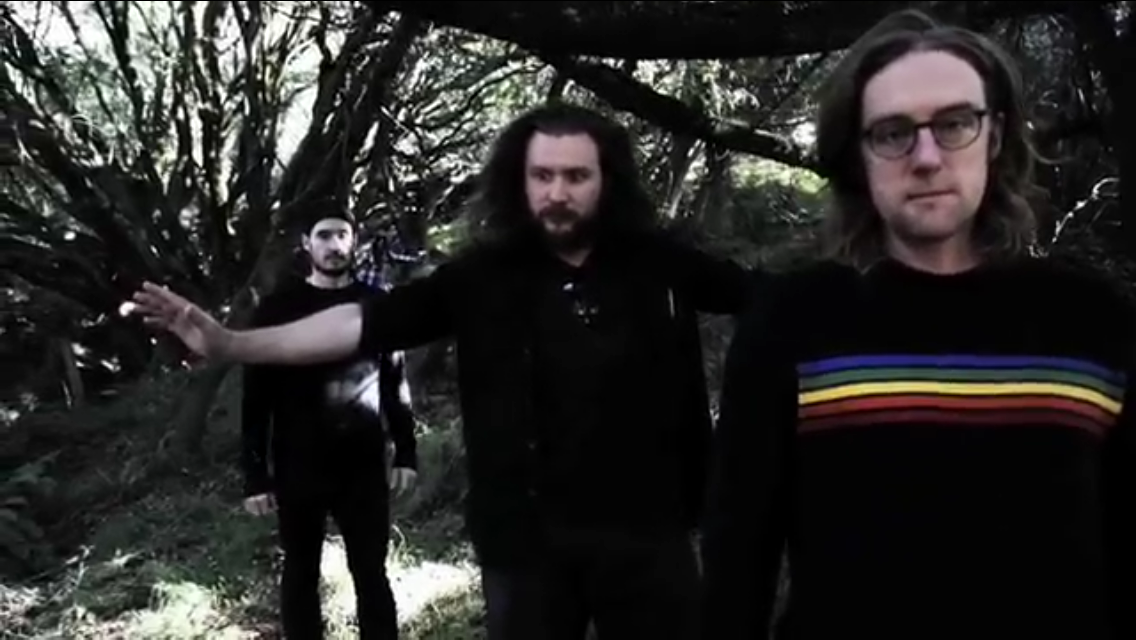 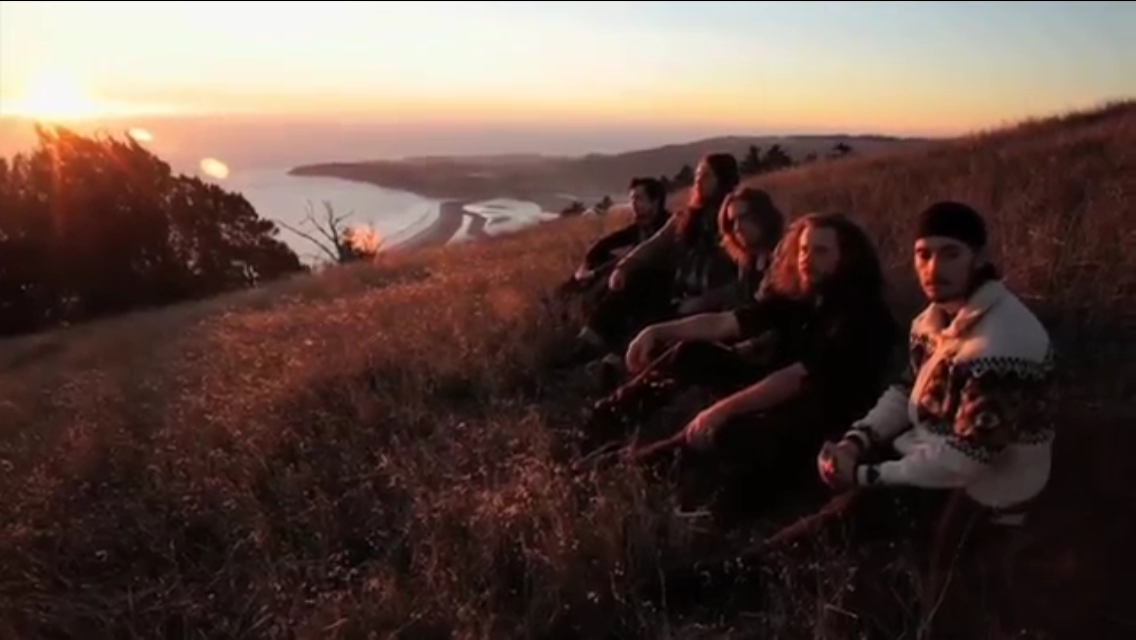 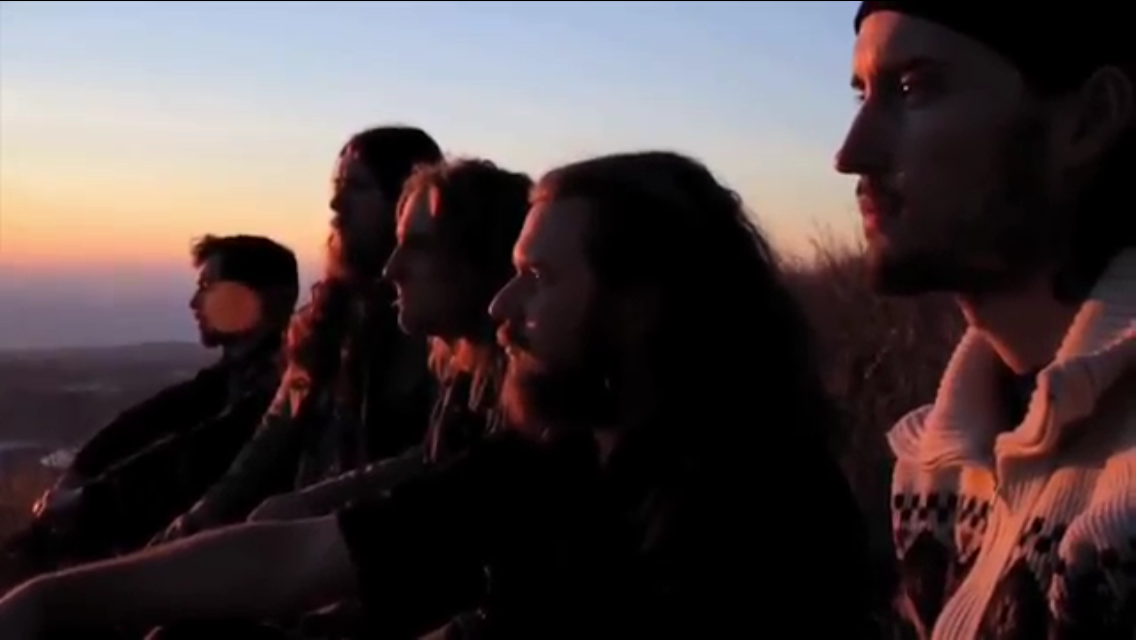 The boys from Kentucky are back! My Morning Jacket released a video the other day, a trailer, if you will for their forthcoming album and tour, "Waterfall." We have tickets for two shows on the tour. One here in Knoxville at the majestic Tennessee Theatre. The other at Red Rocks in Morrison, CO, where I also get to spend a few days in Denver with my little sister.


You may not know this about me, but I am a baseball fanatic. It is THE BEST sport ever created by man. It is the sport of summer. Memorial Day weekend, Amanda, a couple friends, and I are doing four ball parks in four days. I'm dubbing it The 2015 Great Lakes Baseball Tour. 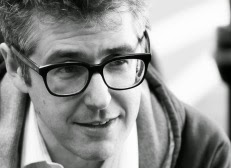 The following weekend,  Amanda and I will be seeing Ira Glass live here in Knoxville. I am so excited. I've been a long time listener of This American Life, which is one of the great radio shows/podcasts out there. Start listening if you don't already.


The Week in Movies

New Release of the Week 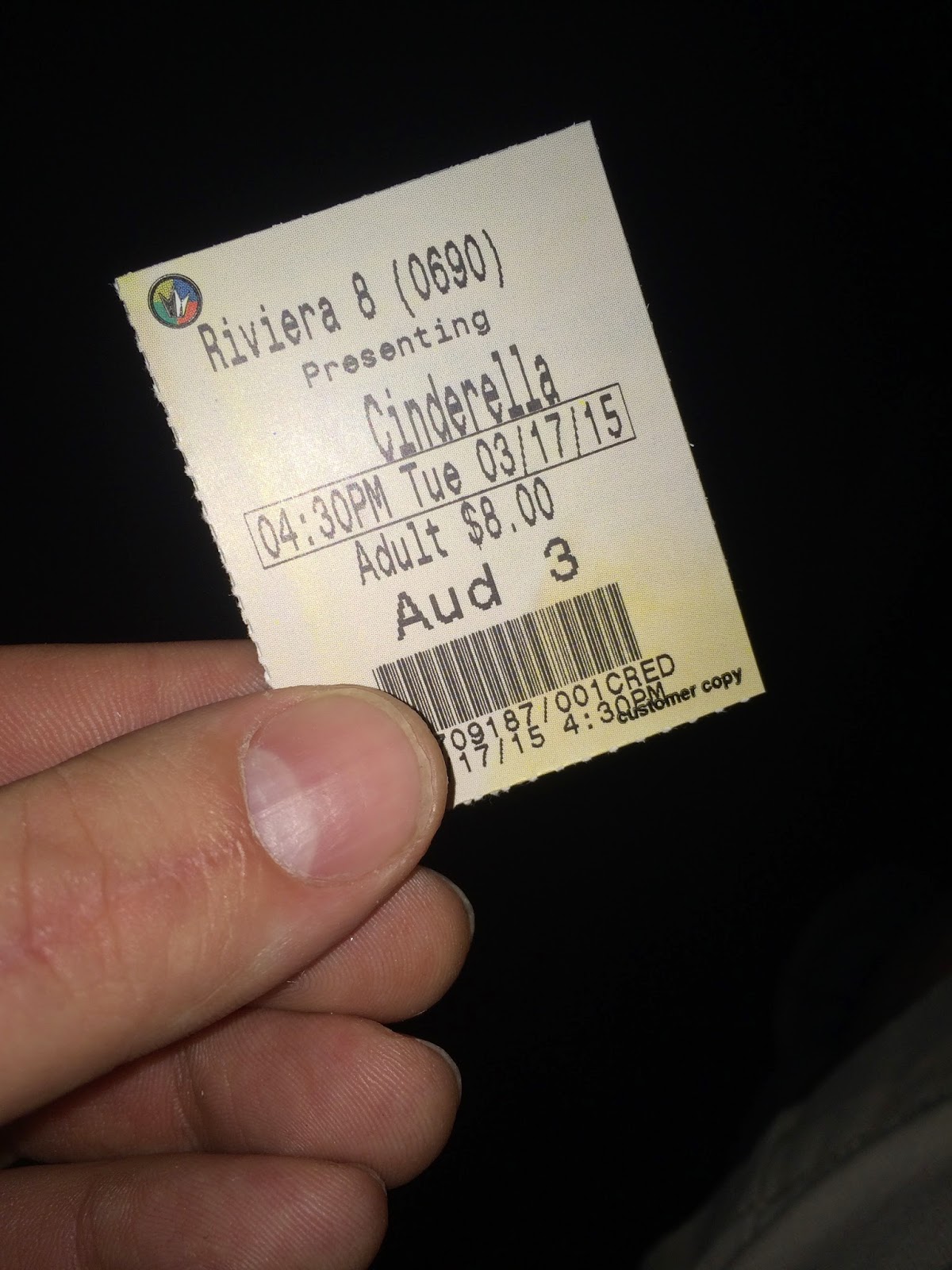 I reviewed Cinderella, which I found beautiful and perfect for families.

Blast from the Past 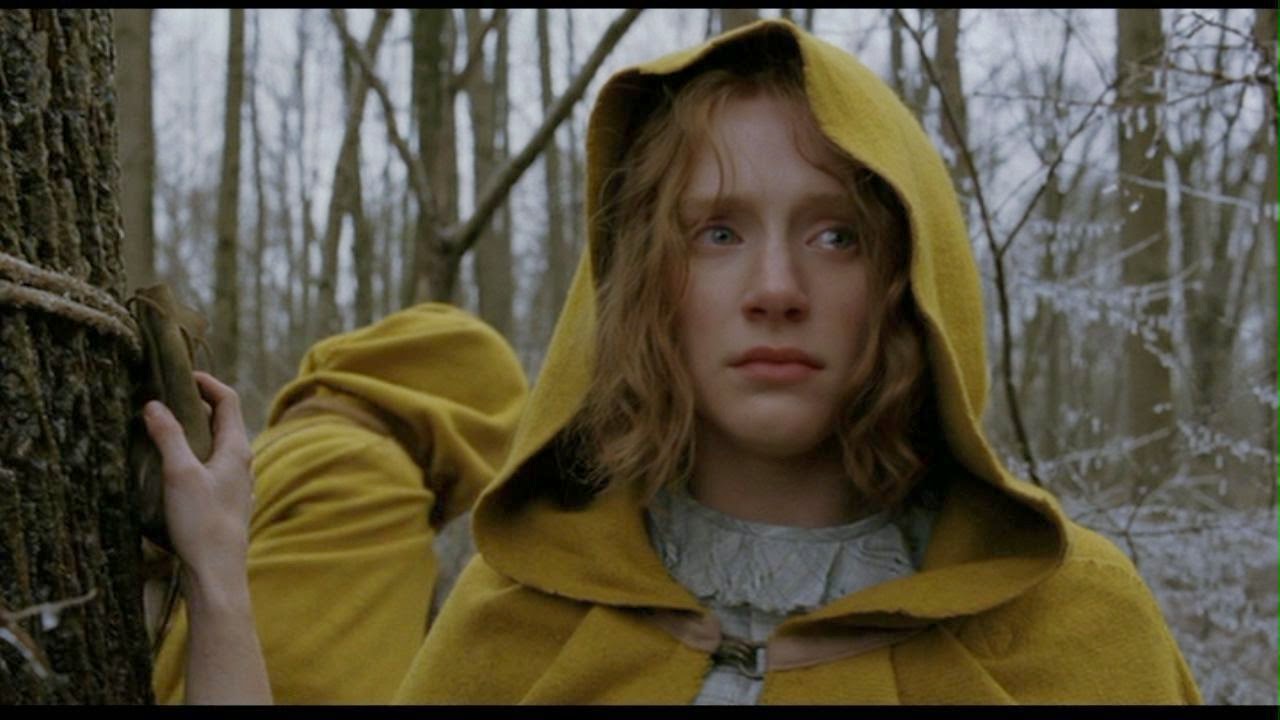 I watched M. Night Shymalan's under-appreciated 2004 thriller, The Village. It is just gorgeous on all levels. And I love the silly twist. It's cool, and I don't care who hates it. Plus, Bryce Dallas Howard is beautiful and a fine actress.

As part of an upcoming blogging project to be named later, I am going back through Oscar winners in four categories (Best Picture, Best Documentary Feature, Best Foreign Language Film, Best Animated Feature). See shots above.

I enjoyed watching The Fog of War more than any of these. I had seen it and Chicago before. They all have something but all lost me, as far as my attention goes, at one point or another. I really found The Barbarian Invasions to be quite effective in its dialogue but as a movie meant to pack an emotional punch, well, it didn't hit me nearly hard enough.


Kevin Smith is one of the finest comedy writers there has ever been. Sure, he was not very good at directing (he's gotten better over the years), but his ability to get inside the mind of a twenty-something male is unmatched. I fell in love with his movies once long ago. They aren't as great as I once thought, but they certainly still mean something.

When I Was Thirty Update

My next Blu-ray trilogy is Wes Craven's Scream. Number 2 was on the menu this week.


Not as good as the first. Still fun as hell.

I've watched 55 movies so far this year, of which 35 are for the first time and 20 are re-watches.


My wife is more of a TV person, so, when we watch stuff together, it's usually TV. We are caught up with two current series. Netflix's Orange is the New Black is hit-and-miss for me, but Season 2 really rocked in the last few episodes. Much greatness. The Duplass Brothers' Togetherness is one of my favorite new shows. It is so well-written, so real, so filled with talent. An excellent comedic take on the modern American family.

The Coolest Thing I Saw All Week 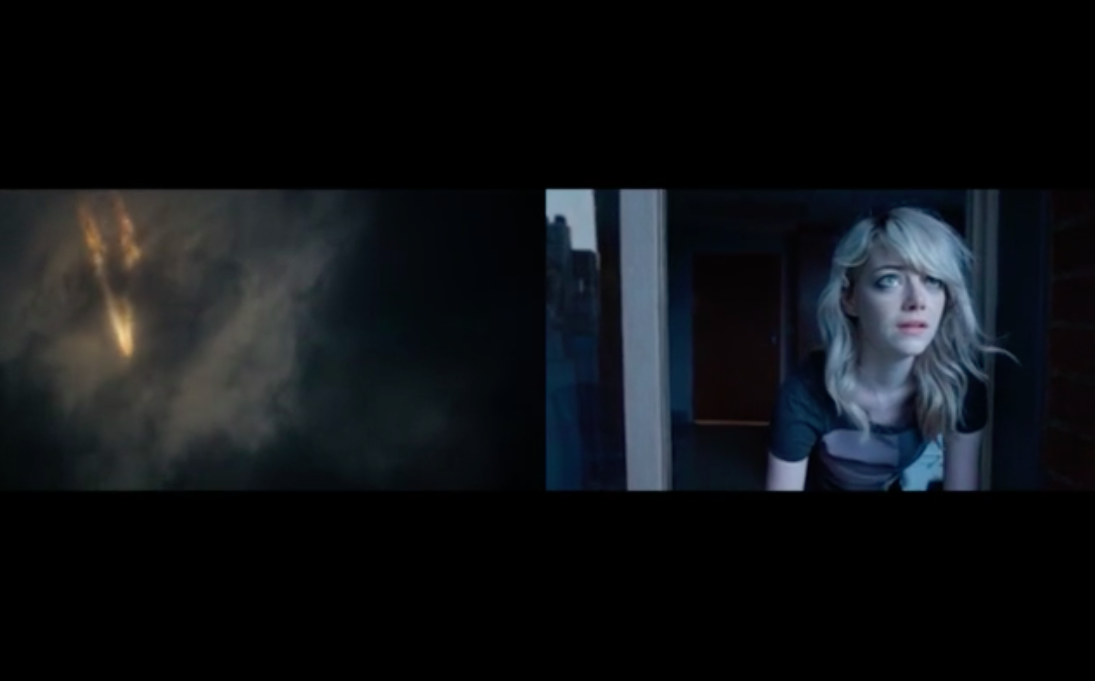 Video essay master, Jacob T. Swinney, posted a 5-minute clip of first and last frames juxtaposed side-by-side. It uses Thomas Newman's score of American Beauty. It is awe-inducing. I found it via No Film School on Facebook. Please watch.


Daniel hit the nail on the head with his Thursday Movie Picks.

Sati beautifully obsesses over the upcoming new season of Game of Thrones.