Another week, another entry in Wandering through the Shelves' Thursday Movie Picks Meme. This is a good one...The Teen Comedy.

This category lends itself to bad movies. There are just so many that miss the mark. Thankfully, there has already been one this year that totally works on all the levels we teen comedy fans desire. That being "The Duff," starring Mae Whitman. (Read my review of that one here.)

I went with three of the best. Two of which were movies I actually saw when I was already in my twenties. That says a lot about them, that they work for people not in their targeted demographic. Of course, I had to pick an 80s gem as well. But no John Hughes here. Not this time. 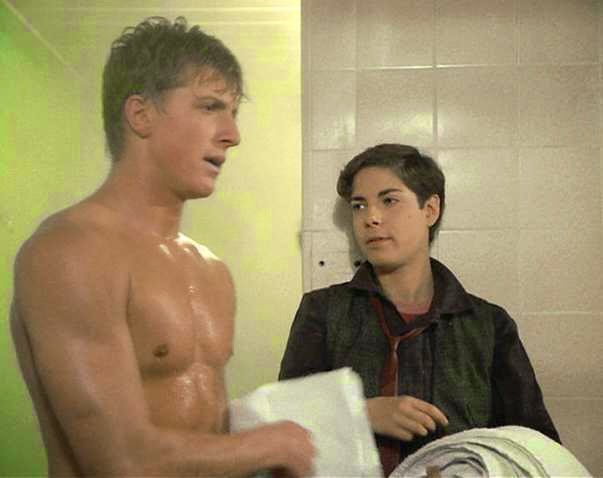 When I was in middle school, if I remember correctly, this flick used to run on HBO all the time. It's my "Lost Classic" pick this week. It stars Joyce Hyser (an actress I'm pretty sure nobody has seen since) as a popular hottie and school newspaper writer named Terry, who, after dealing with some flack for being a girl in a boy's world, changes schools and reinvents herself as a young man, so she can do the really "hard-hitting journalism" she really wants to do. This movie has it all: the mean girls, the horny younger brother, the college boyfriend, the dude she really likes (but shouldn't because he thinks she's a dude), and the blond jerk guy from Karate Kid. I love it. 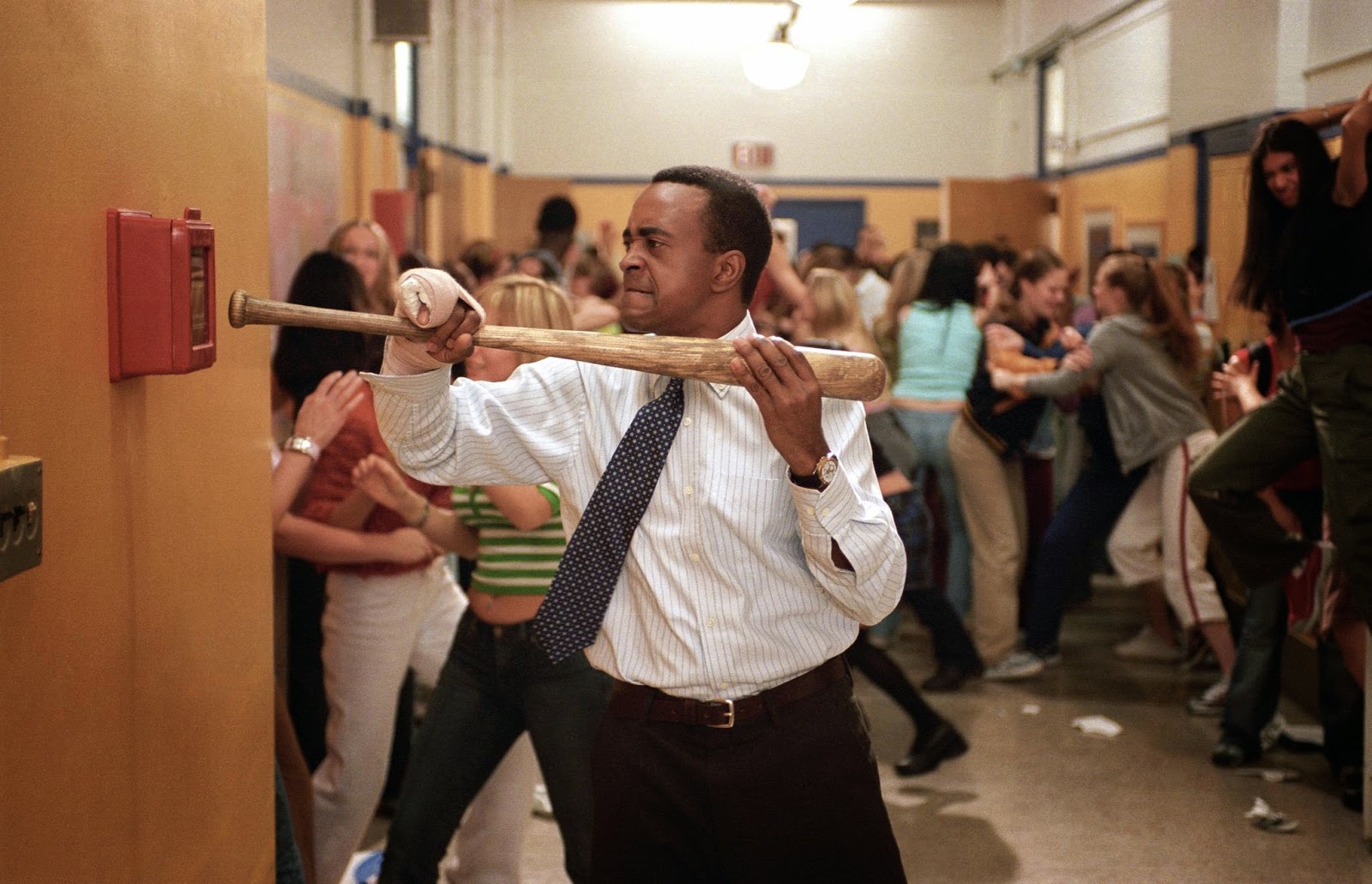 As a twenty-year-old college dude when this came out, I really didn't seem to think it was for me. Then, the DVD dropped and my college roommate's girlfriend brought it over. I realized, then, that Tina Fey wrote and starred in it, and, after I watched it, I saw in it probably the best teen comedy ever made. This is an ICONIC piece of movie history. There isn't a week that goes by that I don't quote a line from it. I think my favorite stuff is the bit role from Tim Meadows as Mr. Duval, the principal. When he opens his shirt, pulls the fire alarm, and proclaims, "Oh hell no! I did not leave the South Side for this!", well, there may be no better moment in any comedy, teen or otherwise, for me. Such a great cast! Such perfect writing! So smart! 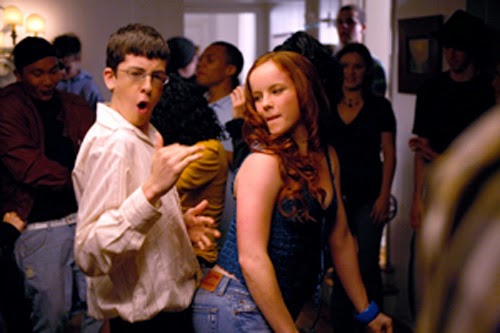 I was deep into my obsession with Fox's "Arrested Development" by the time this movie dropped in the summer of 2007, so I had a great love for George-Michael Bluth. I was also really digging the new work from Judd Apatow as a writer/director. Jonah Hill does a perfect job of playing me here, and Michael Cera is just like one of my skinny best friends. That it was co-written by Seth Rogen was just an added bonus. This movie treats high school seniors at the end of the school year better than any other movie. My friends and I were/are these guys. It has one thing that no other teen movie has: male characters who males can truly identify with. So often, teen comedies seem to get closer to the female identity and treat male characters as either jocks, dorks, or bad boys. These guys don't fit any mold. They are just dudes who want to get their drink on and hang out with hot girls. And, in the end, they are too sweet to actually do the things they talk so highly of doing. Except for McLovin, the brilliant Christopher Mintz-Plasse, of course, he truly has the balls to practice his preach.