When Twice a Best Actress ended right around the New Year, I told Fisti a.k.a. Drew at A Fistful of Films to put me down for any future Blogger Roundtables. Another came along instantly. I couldn't decline.


The newest Roundtable Session is Four Ways a Best Picture, in which a panel, including yours truly, Fisti at A Fistful of Films (of course), Brittani from Rambling Film, Wendell from Dell on Movies, and Jeffery at jdbrecords, revisits the Oscar Winners since 2001 in four categories:

The year 2001 brought some really good movies. My favorite of that year: Cameron Crowe's Vanilla Sky, a mind-bending adaptation of the Spanish film Abre Los Ojos (1997). It was nowhere to be found on Oscar Sunday. Too weird, I suppose. 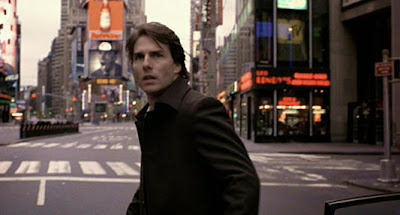 As far as the Oscar Winners that year are concerned, there were quite a few blunders. Todd Field's In the Bedroom is easily the best of that year's Best Picture nominees, yet it lost to Ron Howard's biopic of mathematician John Nash, A Beautiful Mind. A great movie, but not the best. 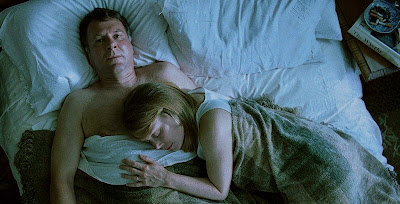 Likewise, there was a major mess-up, for me, in the Best Foreign Language Film category where a low-budget war film from Bosnia-Herzegovina beat the crowd-pleasing French comedy, Amelie. THIS IS A FACT THAT BLEW OUR MINDS.

And, of course, there's Shrek with the big win over the far superior Pixar buddy comedy, Monsters, Inc. Now, the great thing about this Roundtable discussion is that I find myself swayed. I didn't re-watch Shrek for this, and I feel like I should have because Wendell straight up made the case. You just have to read the discussion. 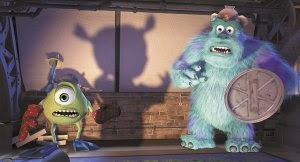 Here is a ranked list (least favorite to favorite) of the four big winners in 2001: 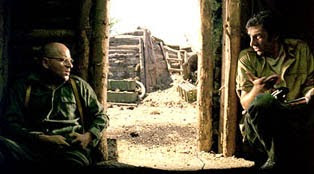 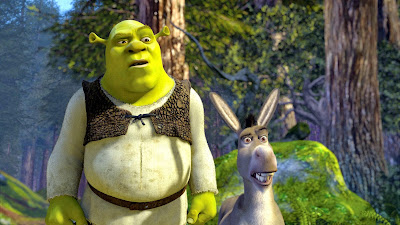 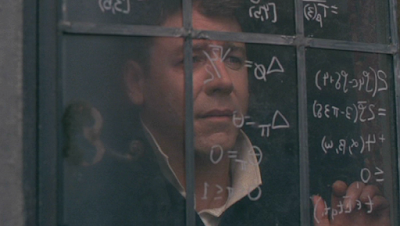 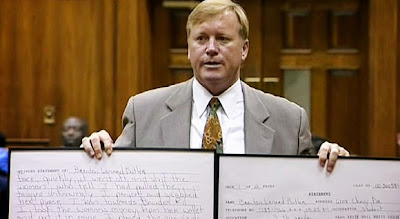 For the full discussion, beautifully put together by our friend Fisti, please follow this link: Four Ways a Best Picture (2001).