Thursday Movie Picks: Movies based on a Comic (Non-Superhero)

I totally got too busy to put something good together this week.

Which sucks!!! Because this week's category as part of Wandering through the Shelves' Thursday Movie Picks is a good one.


So, here is my minimalist post with my picks this week in the category of Non-Superhero Comic/Graphic Novel Adaptations: 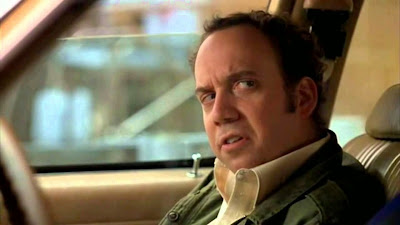 I reckon these sort of adaptations were sort of a thing back in the early aughts.

Side Note: I've been to the University Heights section of Cleveland, where Harvey Pekar, the subject of American Splendor, is from. There's a statue of him in the library there. Really awesome!