Here's the recap of what I watched this past week (a few days late, I know):


I identify with the feelings evoked in this film more than just about any other. It is simply the most original and perfectly cool take on unrequited love as a theme that has ever been put on film.

Written and Directed by John Hamburg

I just had to watch dirty, funny Phil in light of the Philip Seymour Hoffman Blogathon. He is great here, and ultimately makes a so-so movie quite great.

"When I'm makin' out with a girl for the first time, I like to give her a little spankin'."

Directed by Steven Spielberg
Screenplay by Scott Frank and Jon Cohen, based on the short story by Philip K. Dick

Since I picked this one, among many other bloggers, for Thursday Movie Picks last week, I just had to re-watch it. I need this on Blu-ray so bad.

Directed by Joe Wright
Screenplay by Christopher Hampton, based on the novel by Ian McEwan

Yes, Drew, I re-watched this for you in honor of our conversation for Four Ways a Best Picture 2007. It is astoundingly beautiful, as both a film and a narrative. It is a great film. No, Drew, it is not better than No Country for Old Men. 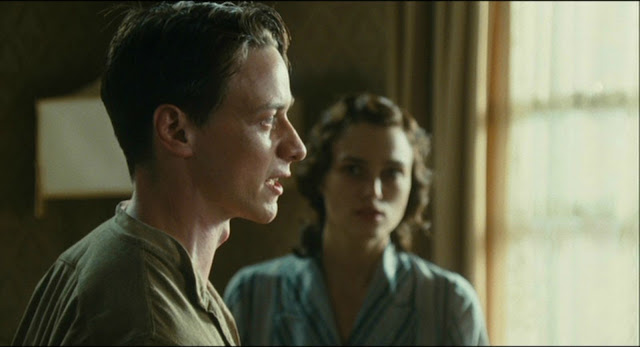 "How old do you have to be before you know the difference between right and wrong?"

Directed by Christopher Nolan
Screenplay by Hillary Seitz,
based on the 1997 Norwegian film Insomnia, written by Nikolaj Frobenius and Erik Skjoldbjaerg


My wife, out of nowhere, got on a Christopher Nolan kick. I had to oblige. Week before last, we did The Prestige. This past week, it was this one, such a perfect thriller. Now, we're onto The Dark Knight Trilogy. 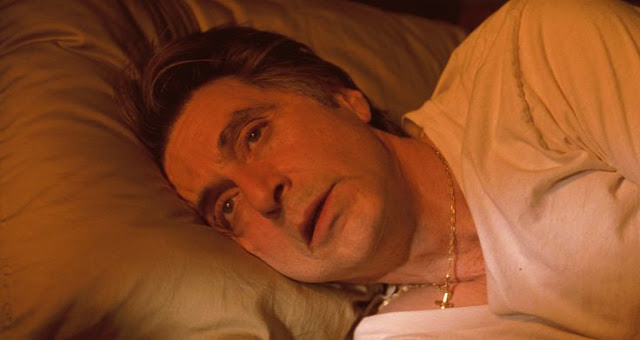 "You getting any sleep, detective?"

In the nick of time for the conversation on this film for Four Ways a Best Picture 2012 (forthcoming), I watched this one, really for the first time. I had watched it before, but I didn't really watch it (I fell asleep and thought I hated it.). As it turns out, I like this one quite a bit. It is a beautiful animated movie and a great almost game-changer for the Disney Princess genre. 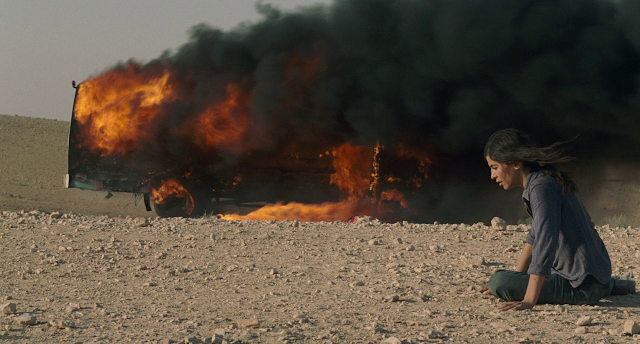 What a beautiful mess this movie is! I've been trying to get into Denis Villeneuve for the past year, and I finally started with this one, a twisty mystery of haunting family secrets, it follows a set of fraternal twins (brother and sister) as they honor the last wishes of their dead mother, unraveling her devastating past in an unnamed Middle Eastern country. This movie is a shockingly gorgeous piece of cinema, but it bites off a bit more than it can chew as far as what it wants its audience to believe. It just doesn't add up. 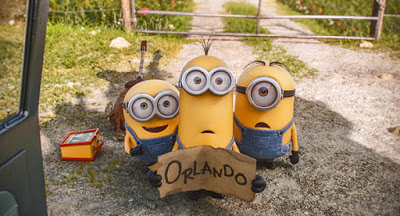 Minions is a stupid movie that is just not very funny. And I'm not the audience. Read my full review by clicking here. 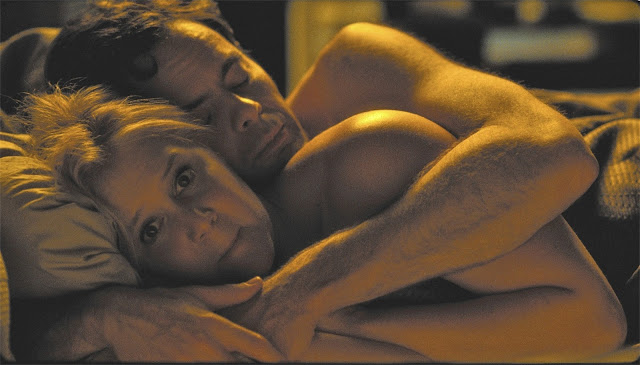 Trainwreck is a supremely funny movie that tries to be an original take on the rom-com, but it doesn't quite make it. Read my full review by clicking here.

I have seen 133 movies so far this year.