Here's the recap of what I watched this past week (a few days late, I know):

Christopher Nolan's Batman is the best Batman ever. It will never be done this well again. Sorry, Snyder, but, despite my love for Affleck as the Caped Crusader, your movie looks like shit. Maybe you'll prove me wrong.

Anyway, my wife surprised me by selecting this trilogy as what we should watch together this week. On account of that I was reacquainted with the middle part of this thing, the best sequel ever made, and a standalone movie in The Dark Knight that is one of the best crime dramas ever put on screen. I can't wait to dig into these movies soon here on the blog, as it will be the next entry in my When I Was Thirty trilogy series.

"Bats frighten me. It's time my enemies shared my dread." 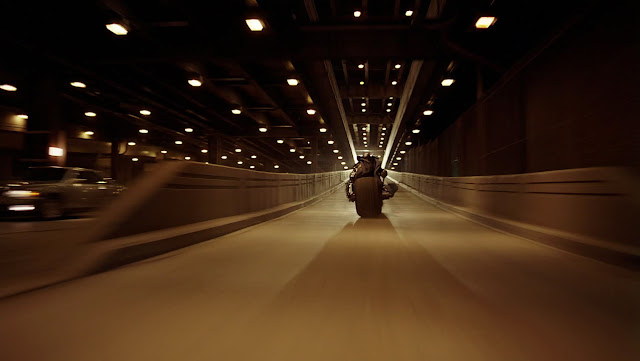 "Because he's the here Gotham deserves, but not the one it needs right now. So we'll hunt him. Because he can take it. Because he's not our hero. He's a silent guardian. A watchful protector. A Dark Knight." 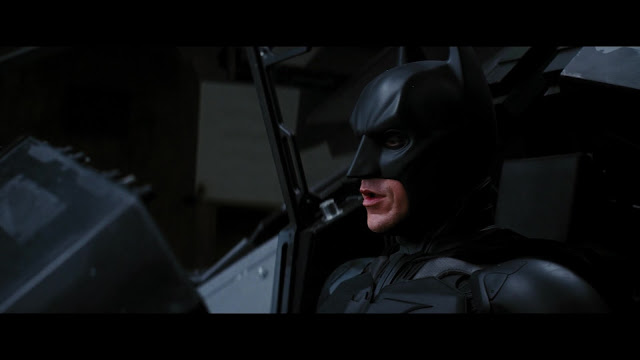 "A hero can be anyone. Even a man doing something as simple and reassuring as putting a coat around a young boy's shoulders to let him know that the world hasn't ended."


Dodgeball is a go-to need-to-feel-good movie for me. It is stupid in its genius and ingeniously stupid. One of its many great touches is the Jason Bateman cameo as color man to Cotton McKnight's (Gary Cole) lead commentator. Priceless stuff. 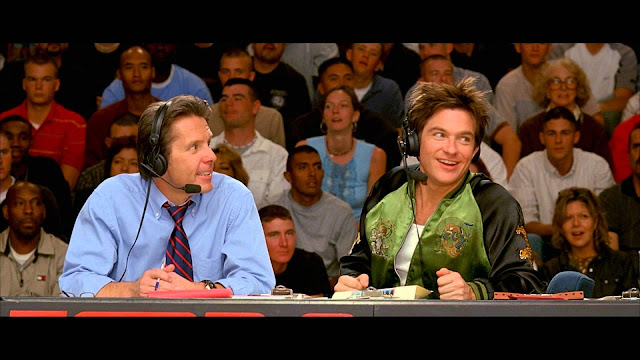 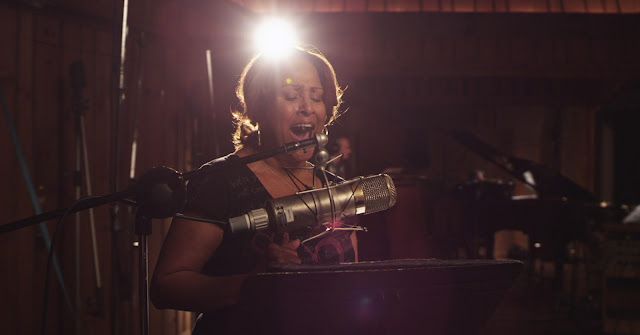 Only the best documentaries are both important and fun to watch. Morgan Neville's 20 Feet from Stardom is one of those documentaries. It charts the history of some of the biggest names you've never heard in popular music over the last 50 years. It does this through emotion-filled interviews mixed with archive photos, videos, and the sounds of the last great generation of music. The biggest high for me came when backup singer Merry Clayton listens to her isolated vocal track, many years later, on The Rolling Stones' "Gimme Shelter." She feels it. We feel it. I got chills.

Written and Directed by Xavier Dolan 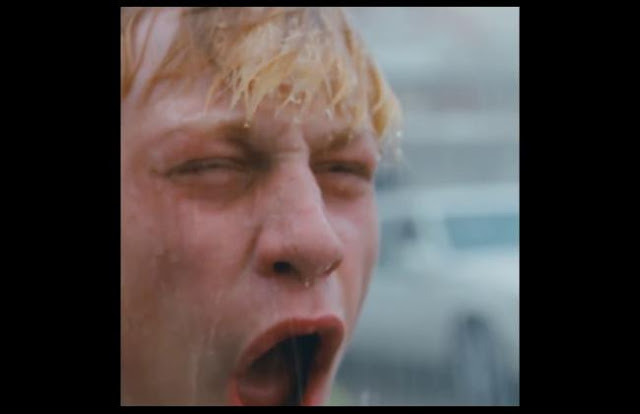 Painful, powerful, profound, pissed me off in the end. Click here for my On Home Video review.

I have seen 140 movies so far this year.