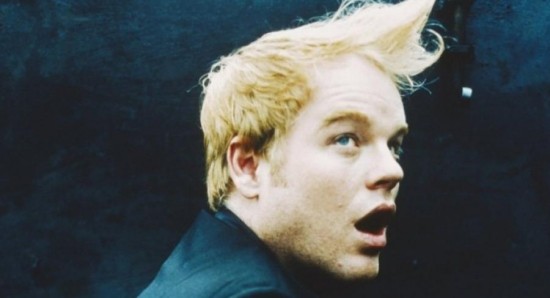 I'll start by saying that the death of Philip Seymour Hoffman stands as one of the great tragedies of my movie-loving life. He was an actor of immense skill and passion. One able to transform into any character, make us believe him, and thus effortlessly reminding us that performers can truly transform us.

Last week, a new blogathon made its way to me by way of Wendell at Dell on Movies, a movie blogger tribute to Philip Seymour Hoffman.

It comes from a blog new to me but one I plan to keep up with going forward.

That blog is Epileptic Moondancer. And this is my contribution to the Philip Seymour Hoffman Blogathon! Note that I am going outside of the original rule of choosing one Hoffman role and discussing it. I just can't do that. Hoffman's work is too ingrained in me. I can't choose one. I have to choose many. I promise. I'm not showboating. I'm just in awe and still utterly devastated by the loss of a man so dear to me, a man I only knew through these great performances I hold so dear. 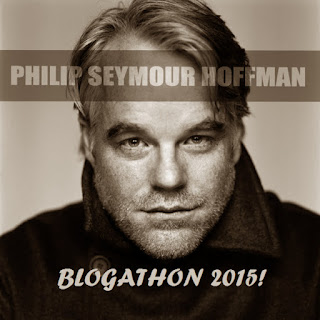 On the day of his death, I was dumbstruck, sad. It was the first time I knew I would truly feel the loss of an artist I had admired for so many years. I put together a post that day, covering the great roles he took and embodied so perfectly. What follows is an adaptation of the In Memoriam post I did that February day in 2014:


When First I Saw Him

I was in the sixth grade in 1996, and I remember well going to the theater to see it. It was, if I remember correctly, one of the great thrills of that summer, an even better movie than its summer blockbuster competition, the Will Smith vehicle Independence Day.

Here Hoffman caught my attention playing the chubby, goofy one in a group of Oklahoma "Storm Chasers" led by the dynamic duo of a straight-laced Bill Paxton and a devil-may-care Helen Hunt. A small role but a fun one, marking the beginning of my relationship with who would become one of my favorite actors.


Then, in the Films of Paul Thomas Anderson 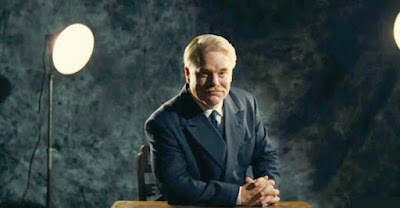 To hear Paul Thomas Anderson talk about the death of Philip Seymour Hoffman with Marc Maron late last year, following the release of his latest film Inherent Vice, was to know a friendship, and a working relationship as important as any in recent film history.

Philip Seymour Hoffman became most well-known as a character actor with the help of writer/director Paul Thomas Anderson. Through these five films, Hoffman put himself on the map. Their work together began with Anderson's debut feature Hard Eight, where Hoffman's talents were used for loud, darkly comedic effect in a cameo as an obnoxious Reno craps player.

His extended cameo turn as a dirtbag mattress salesman in Punch-Drunk Love showed a comically angry side we hadn't seen before. And, finally, a starring role in 2012's The Master showcased Hoffman's ability to outright own the screen.


Also, as One of the Finest Character Actors of his Generation 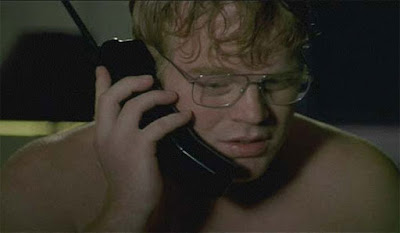 If you think you can stomach a Todd Solondz freak show, then this is the one to see. In Happiness, Hoffman plays Allen, a nervous, overweight prank-call addict with a taste for making disturbing phone calls to his neighbor, Helen (Laura Flynn Boyle). This is character-acting at its finest. The movie itself was cause for controversy in its stark black comedy. 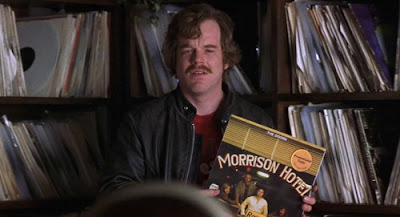 Hoffman offered some show-stealing moments early in Cameron Crowe's beautiful Almost Famous. He plays real-life Creem magazine rock critic Lester Bangs. He delivers some of the most memorable lines of my movie-watching life in this one, including "You'll meet them all again on their long journey to the middle," which passes through my brain almost daily. 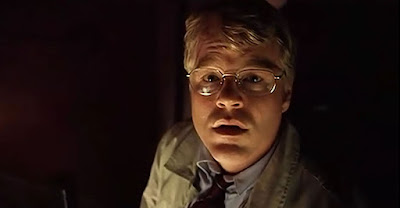 Spike Lee's beautiful and devastating love letter to New York City post-9/11 features Hoffman in a supporting role opposite Edward Norton and Barry Pepper. He plays the best friend of a man (Norton) sentenced to five years in prison for drug dealing. Hoffman excels here as a private school English teacher pining for one of his students (Anna Paquin). This is one of my favorite movies of all-time and Spike Lee's best, for me, after Do the Right Thing. 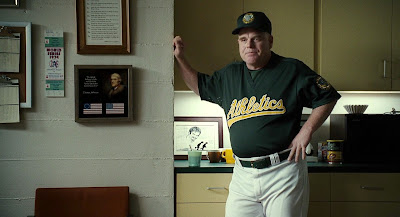 In a master-stroke of casting, Bennett Miller (who also directed Capote) chose Hoffman to play real-life Oakland A's manager Art Howe. Howe is a frustrated man feeling constantly undermined (and rightly-so) by A's GM Billy Beane (Brad Pitt). Their scenes together are quietly funny and well-acted. Moneyball is also a great movie with a large appeal to anyone, not just baseball fans like myself.

And, finally, as a Leading Man; (or, The One Film I Truly Want to Highlight)

I will never discredit Hoffman's Oscar-winning leading role as Truman Capote in Bennett Miller's Capote (2005). He deserved every bit of praise he got for it. But it's a movie that I've never been able to watch for a second time. I barely got through it the first time. Apart from the performances, especially Hoffman's, I had a tough time focusing on this film, and it stands as another example, like last year's Foxcatcher, of a simple dislike I have of Bennett Miller's slow style.

This is the movie I want people to focus on... 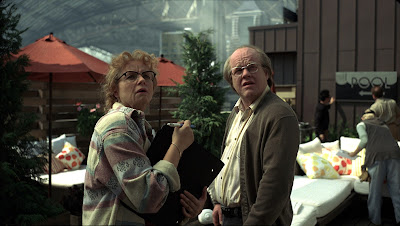 Hoffman ages about forty years in this inside-the-male-psyche movie from brilliant screenwriter Charlie Kaufman (Being John Malkovich, Adaptation, Eternal Sunshine of the Spotless Mind). Here in his first outing as director. Hoffman plays a theater director who struggles to stage his cathartic masterpiece as the years roll on and on and on. He, eventually, builds a replica of New York inside a warehouse as life plays out on his stage with no audience to even see it.

The range Hoffman pulls off here can almost be seen as his own career in microcosm. A synecdoche in and of itself. Kaufman in a writer of lives in layers. He appreciates and understands the intricacies of life and emotion, how we look at our own pasts, how our pasts shape us, how we can never fully understand ourselves. Philip Seymour Hoffman channeled Kaufman's ideas into a performance that could truly not be created by any other actor...period.

This is his defining work. A work of genius on all levels and by all involved. Now, Synecdoche, New York is a challenging film. One that many people hate. That's the truth of this movie though, a truth that I adore about it. I don't even fully understand it. I also know I'm not supposed to. And that's why I know it to be a great movie because, if I fully understood it, I would fail to be human. It defies everything we know about art and movies and movie characters and acting and even our own lives. It is Philip Seymour Hoffman that made this film relatable enough to exist as the statement it was meant to be.