Thursday Movie Picks: All in the Family Edition - Twins

When I think about Twins in Movies, I instantly go, in my mind, to two places: one light, one dark.


Of course, there's this: 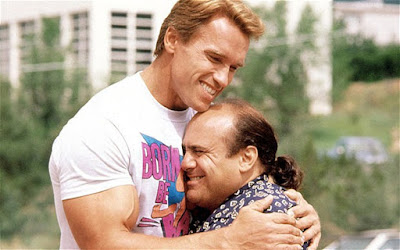 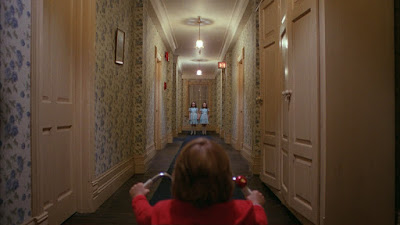 Alas, I have used one of these already and will use the other one. No Repeats is the one rule I gave myself this year as part of Wandering through the Shelves' Thursday Movie Picks. 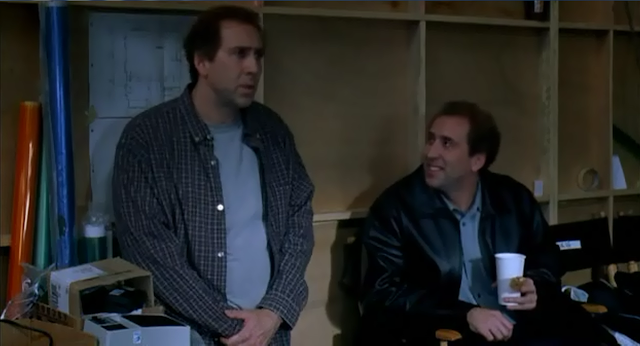 Tasked with adapting a non-fiction book by New Yorker writer Susan Orlean (Meryl Streep), screenwriter Charlie Kaufman (Nicolas Cage) conjured up an identical twin brother, Donald (Nicolas Cage) to provide the missing pieces in bringing the history of life and flowers and an orchid poacher all together into a worthwhile screenplay. Make no mistake. This is one of the smartest movies I've ever seen. It is just beautiful, clever, heartbreaking, fun, sad, awesome....

Stuck on You
Dir. Peter Farrelly and Bobby Farrelly, 2003 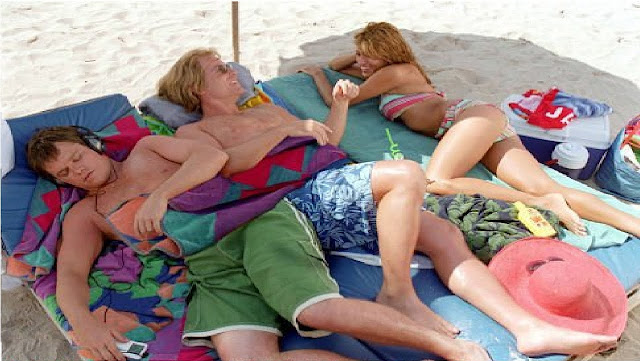 In this lost gem from The Farrelly Brothers, Matt Damon and Greg Kinnear play Bob and Walt Tenor, conjoined twins who run a burger joint in Martha's Vineyard. When Walt decides to pursue his dream of being a Hollywood actor, a reluctant Bob is forced to tag along. Not only is this a funny, and unbelievably nice, comedy. It is also a really sharp satire of the Hollywood life. Oddly enough, Meryl Streep is in this on as well, playing herself, in one of the most delightfully awkward movie scenes I can recall. And Seymour Cassel's small role as an aging "suit" is priceless. 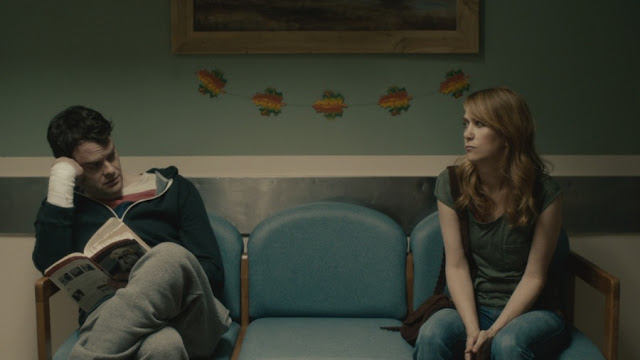 I only watched this for the first time the other day, and I just had to include it given this week's theme. Bill Hader and Kristen Wiig play estranged twin siblings brought together by their shared hitting of the bottom. To see these great comedic actors truly dig into dramatic roles is nothing short of amazing. Hader, especially, as the tortured, gay struggling actor is seriously one of the best performances of last year. So glad I finally watched this movie. It is a perfect mix of comedy and drama.


The "How are We Related?" Bonus Pick 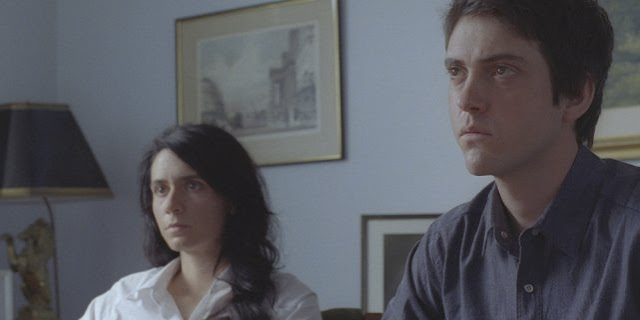 I am working my way through the feature films of French-Canadian director Denis Villeneuve, and I have to say the dude is good. Incendies is a masterfully made saga of family secrets that I really loved watching, despite the fact that there is just a bit too much going on and then, in its last act, it asks the audience to believe (or not believe) just a tad too much. At the center is the journey of a pair of twins, brother and sister, into the past of their recently deceased mother upon her request. Worth-watching, weird, will be with me forever.

Email ThisBlogThis!Share to TwitterShare to FacebookShare to Pinterest
Labels: Adaptation, Incendies, On a Thursday, Stuck on You, The Shining, The Skeleton Twins, Thursday Movie Picks, Twins