How It's Supposed to Be 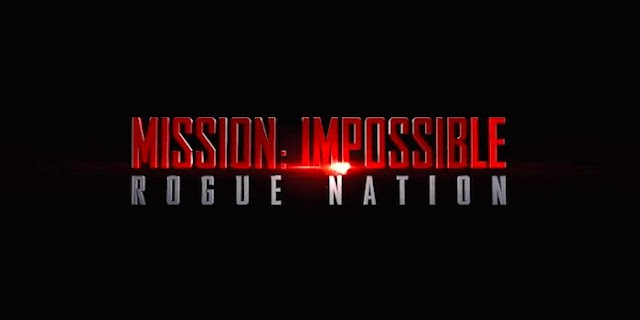 
All of this is available in writer/director Christopher McQuarrie's entry in the Mission: Impossible series (the fifth film overall). And that is right good. Tom Cruise is back (doing his own stunts like a boss at age 53) as the awesome, cool, convicted IMF Agent Ethan Hunt. He does his own stunts. He is awesome...and cool. Did I say that already?

The Impossible Mission Force (IMF) is in the process of being dissolved by CIA Director Hunley (Alec Baldwin), much to the chagrin to Brandt (Jeremy Renner) and the rest of the usual players on Agent Hunt's team, including hackers Benji (Simon Pegg) and Luther (Ving Rhames). 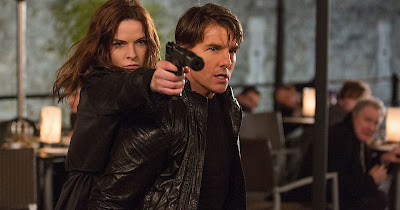 Meanwhile, Agent Hunt has just been invited into a match of wits and secrets against a spectacled former British spy named Solomon Lane (Sean Harris), leader of an outfit of missing or presumed dead super-spies from across the globe known simply as "The Syndicate." Of his many henchmen is a woman, a disavowed British spy named Ilsa Faust (Rebecca Ferguson), who seems to have a soft-spot for Ethan. She just can't seem to kill him, or want to.

The greatness of this movie, the awesomeness, if you will, is in how it just does everything right. It isn't loud. It isn't confusing. It doesn't feature obnoxious or stupid stock characters.

When there is a lull in the brilliant action sequences (Tom Cruise hanging from a freighter jet, Rebecca Ferguson literally climbing dudes as she beats them down after doing 150 on a motorcycle, Tom Cruise in a fight with a "flute rifle"-wielding sniper on the catwalk above the stage of the Vienna Opera House), it is filled in with dialogue that not only moves the plot forward but issues color and personality and real feeling. 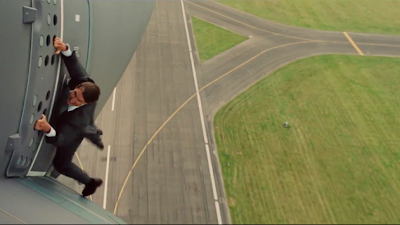 Every single actor is successful in making us laugh and feel at least once a piece.

The plot is comprehensible but not simple. Fun but not silly. The way everything works out without any visible holes is astounding for this kind of film. It is just plain tight. Credit again to McQuarrie.

And, in the end, it fits in as a great sequel to Brian DePalma's original 1996 Mission: Impossible film (also starring Cruise and Rhames). I was not a fan of John Woo's amped up second film. I felt like J.J. Abrams went a bit too Die Hard with the franchise in the third, though the late Philip Seymour Hoffman's villain character was superb in that one. I never caught Brad Bird's fourth one, subtitled Ghost Protocol, which introduced the Pegg and Renner characters. It's on my list. 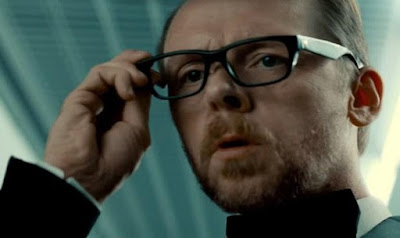 None of that matters. Mission: Impossible - Rogue Nation harkens back to the best of the original film with tense action pieces like the one that has Tom Cruise in a water-filled vault, holding his breath for 3 minutes in order to simply trick a security system (remember him suspended from the air duct in the original?). It brought me back to 1996. I was 12 again. I was giddy when that famous score played, its use perfectly sparse.

Great action movies should be time machines. They should make us remember the other great ones. That's what this one did for me. I hope it does for you. See it on the big screen as it's meant to be seen. It's one of those great ones.