As it turns out, this week, this final week of July, has been my slowest week of the year so far for movie watching.

Here's the deal: SUMMER IS OVER. I'm back to work. Ugh! But seriously, I'm stoked to get back to doing what I love (and get paid to do), which is teach kids English. This year, I'm back to 8th grade after a two year stint in 7th. Teachers reported back to the schools in my district on Thursday, so I've just had way too much going on.

Plus, I spent most of this weekend on the lake, getting buzzed and sunburnt, only to come home to the stupidest, greatest thing ever, the return of David Wain, Michael Showalter and Co. on Netflix with Wet Hot American Summer: The First Day of Camp.


Anyway, here's the recap of what I watched this week: 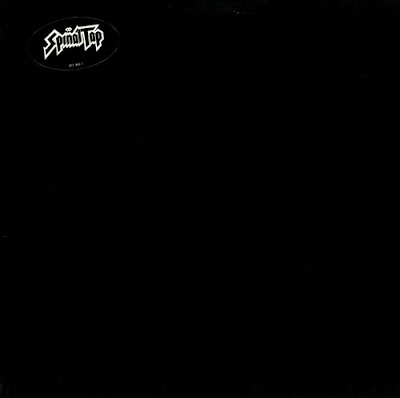 "It's like, how much more black could this be? and the answer is none. None more black." 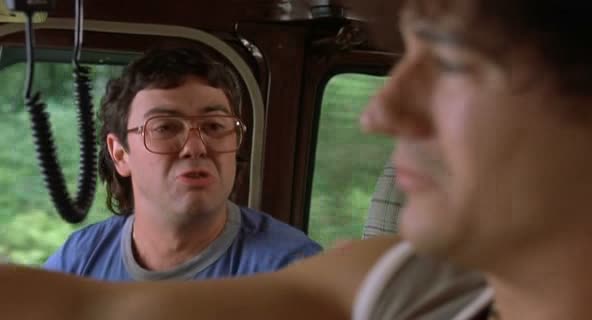 I love this movie. Kristen Wiig and Bill Hader (always good together, but the best they've ever been here) play estranged twin siblings brought back together by a mutual hitting of bottom. It's one of those movies that does just about everything right in riding the line between melancholy and human comedy. Hader is especially great here playing a role I would have never pictured him in perfectly. Luke Wilson provides a perfect supporting turn here as Wiig's husband. Man, I want more Luke Wilson in movies. 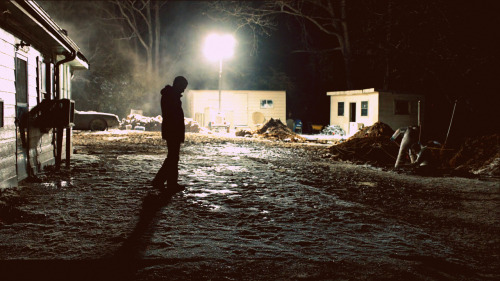 I was a bit hesitant about watching this one, as I've read some pretty scathing reviews. Denis Villeneuve's follow-up to his 2010 critical success, Incendies, Prisoners stars Hugh Jackman as Keller Dover, a blue-collar husband and father, who makes some questionable decisions when his young daughter goes missing along with the daughter of his neighbors played by Terrence Howard and Viola Davis. When a suspect (Paul Dano) is arrested for the kidnapping, Dover pits himself against lead investigator, Detective Loki (a fierce Jake Gyllenhaal) in deciding how justice should rightfully be served. Prisoners is an endlessly tense and entertaining piece of cinema. Villeneuve is certainly a talent, and the world-class cinematography by Roger Deakins helps immensely in transcending what is sometimes a just plain silly script into a compelling thriller.

I have seen 144 movies so far this year.