Thursday again. I had to dig into the vault on these. I honestly can't remember the last time I watched an Asian film of any kind. Sad but true. I have pretty much loved every experience I've had with Asian cinema over the years, though.

This week on Wandering through the Shelves' Thursday Movie Picks it's all about East Asian films.

I decided to pick films from the three big film producing East Asian countries. I have one from Japan...a classic. One from Korea...a modern revenge masterpiece. And a trio of Wuxia films from China...all just colorful beauties.

Here are this week's picks: 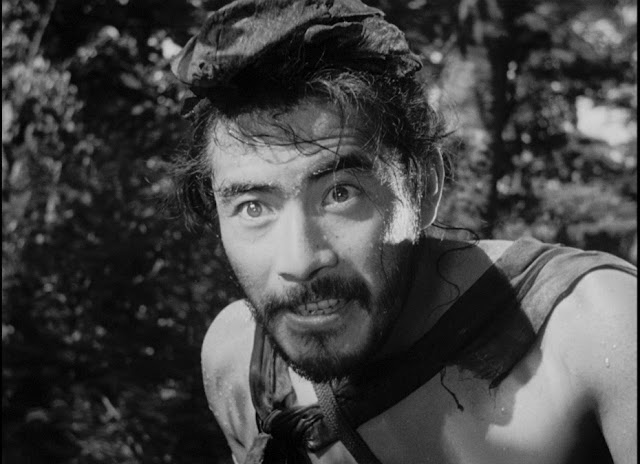 Akira Kurosawa's Rashomon is such an important film it created its own "effect." The most timeless of tales, it is a procedural in which a rape and murder is investigated through the contradictory re-tellings of four witnesses, each revealing something new and different and creating a plot that can never be fully remembered. In that, it is endlessly rewarding and re-watchable.

A man is kidnapped and held prisoner for 15 years, all the while preparing for the day he can be free and exact his revenge on whoever imprisoned him. That is only the start of this genius Korean action film that is equal parts thought-provoking, violent, and strange. The plot twist at the end is one I will never forget.


Three Films of Yimou Zhang
(From China in Mandarin)

The films of Yimou Zhang (or Zhang Yimou, I never can get the Asian name structure) are pure eye-candy. All three of these fall into the Chinese action film sub-genre known as Wuxia, which basically encapsulates stories of martial arts, chivalry, betrayal, and romance set in Ancient China. Since I have previously used Ang Lee's Tawain-produced, Mandarin language masterpiece Crouching Tiger, Hidden Dragon, I present to you a trilogy of similar films, released in the early-mid 2000s on the wings of the aforementioned film's success. In America, it seems we couldn't get enough of these films at the time, and, rightly so. These three films of famed Chinese filmmaker Yimou Zhang are visually perfect, colorful, and powerful. It's been years since I've seen any of them, and the plots escape me. But the images they leave behind can't be forgotten. I'll just let the visuals speak for themselves.

Curse of the Golden Flower
2006