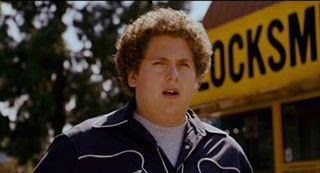 "I gotta catch a glimpse of these warlocks. Let's make a move." - Seth

Since we have our 8th graders read the classic S.E. Hinton novel to start each school year, we also do an in-depth film study. For most of our students, this is the first time watching a film as a piece of literature, studying it for tone and mood and theme, catching motifs, nuances, choices made by the filmmakers and actors. They love it. I love it. It is a masterclass in tone and production design with some killer cinematography and a classic score, even if it isn't perfect as a film or an adaptation.

Watching The Outsiders with my students, I came to the realization that Patrick Swayze passed away six years ago last week. Such a sad loss from an iconic movie star. Road House for me is the best "so bad it's good" action movie ever made.

"Nobody ever wins a fight." - Dalton

The Assassination of Jesse James by the Coward Robert Ford
Dir. Andrew Dominik, 2007

One of the most glorious films I ever had the pleasure to see on a big screen. Pure cinematic beauty. And Casey Affleck didn't get near enough praise, despite his Oscar nomination. His is one of the finest screen performances of my lifetime. Period. No hyperbole. 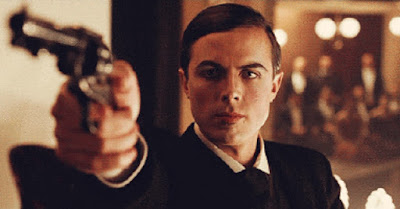 "By his own approximation, Bob assassinated Jesse over 800 times. He suspected no one in history had ever so often or so publicly recapitulated an act of betrayal." - Narrator 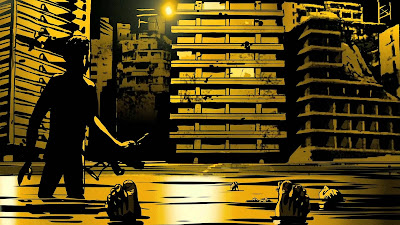 Finally got to catch up with this one after years. Great in its inventiveness in narrative technique. Love the animation. Love the sound design and soundtrack. All of which really adds layers to the truth vs. memory game this movie plays. It dragged a bit, even at 90 minutes. Too many digressions. 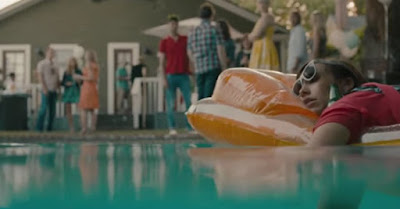 My little sister recommended this little gem to me a couple years ago, and I just now remembered it. Really as pleasant a surprise as everyone said. Going places no romantic comedy has dared to go before, while maintaining a nice blend of comedy and drama. Rashida Jones can apparently write really good screenplays. 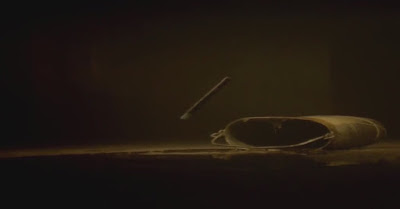 Why do people hate this movie so much? It's not as good as the first two, but it still kicks large amounts of ass. And, like its predecessors, it features the unique talents of a highly skilled filmmaker. This time...David Fincher with the film that marked his first outing as a feature film director. He has since disowned the film, which was doomed from the get-go. The script wasn't finished when they started shooting, then the studio cut it into the shitter. Fincher didn't even go back to work on the special edition, he hates it so much. Either way, his style is there. It's entertaining, and it has slo-mo shots like that above.

Also, I'm working my way through Fincher one more time. He and his work will be featured on my next Directed by post... 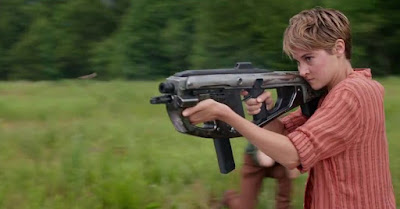 Worse than meh. Though entertaining, I suppose. Click here for my full review. 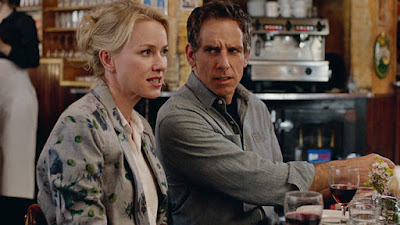 Pretty good. I just wish it had panned out as a full story. I just didn't like where this went in the end. It's fucking hilarious though. Click here for my full review. 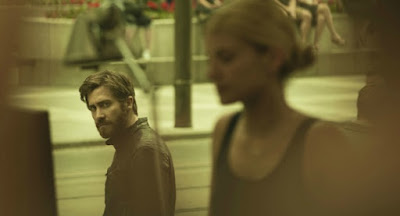 I loved this film. It is exactly the kind of ballsy weirdness we need every once in awhile. There is no better actor right now than Jake Gyllenhaal. This is a performance in a ever-lengthening line of performances that just screams nuance and subtlety...and incredible amounts of power. Like all of Villeneuve's films, Enemy, too, asks the audience to really suspend disbelief and just go with it. It worked here for me way better than it did with Incendies or Prisoners. I am primed and ready for Sicario now. 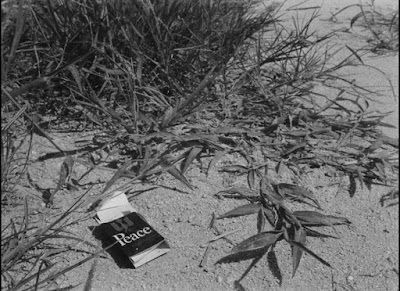 He: When you speak I wonder if you lie or tell the truth?

I kept seeing this title pop up among the Criterion Collection enthusiasts I follow on Instagram and thought I'd try it out. It had been awhile since I did something of the French New Wave, and I have wanted to see a Resnais film anyway. It's lovely. I truly admire this work and its complete uniqueness from others of the period, including the equally unique Godard and Truffaut. Hiroshima Mon Amour (such a great title) worked best for me in the first 45 minutes or so. The end of the picture seemed to jumble everything up a bit, which may have been deliberate, but it became increasingly repetitive and I zoned out. I loved the repetition of the opening dialogue with the images of the devastation of the Japanese city. So shocking and beautiful. And Emmanuelle Riva. Just wow.

I have seen 163 movies this year so far.