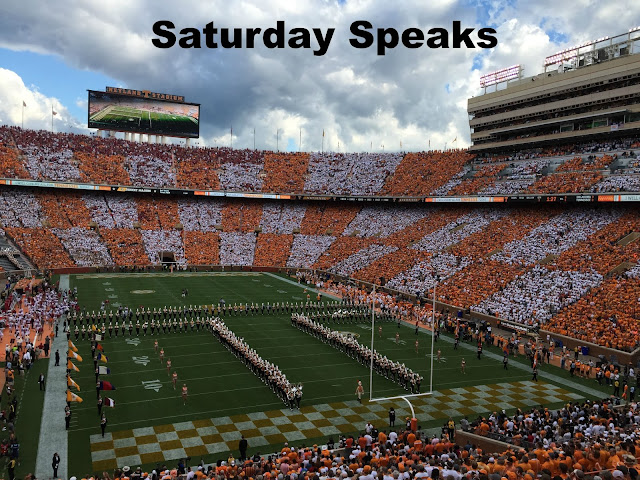 One week ago, I got to be a part of, once again, the new tradition in Knoxville, Tennessee, known as Checker Neyland. That is where, quite literally, as you can see, one hundred thousand people wear orange or white, alternately, and cheer on The Vols.


A Saturday in Knoxville 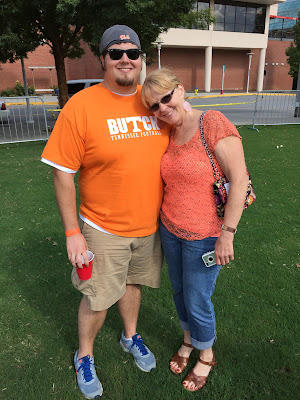 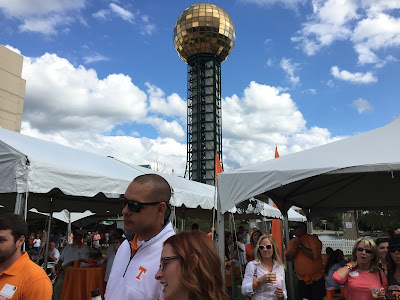 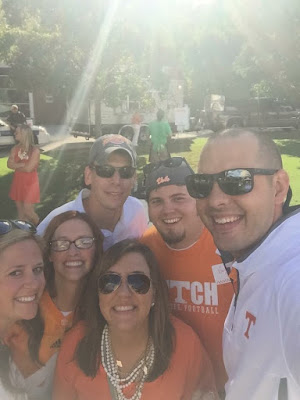 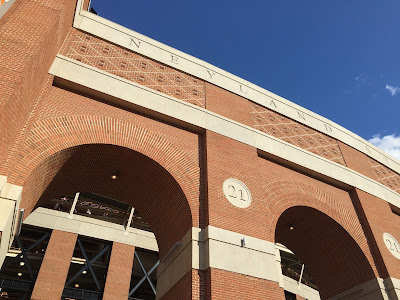 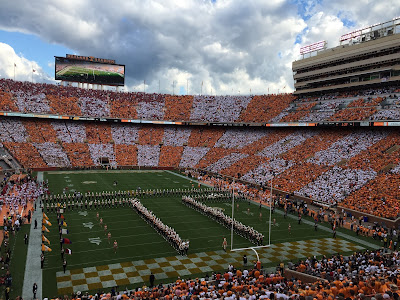 It was SPIRIT WEEK at my school in honor of Homecoming. We teachers got into it. Enjoy:

A highly intelligent, good-looking, apparently sweet kid from Texas took a clock he engineered at home to school to show off to his teachers. He was detained, arrested, suspended from school for it. I would be proud to teach this young man. I would've said "Awesome! You are Awesome!" If I was a teacher at that school in Irving, Texas, I would feel ashamed. 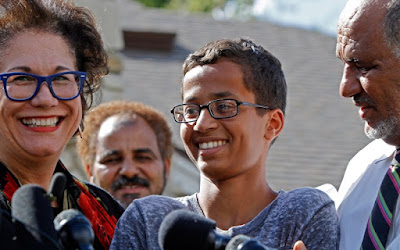 Wendell at Dell on Movies reviewed Wild, one of my favorite films of 2014.

Brittany at Rambling Film reviewed Waltz with Bashir, a movie I recently caught up with myself.