Thursday Movie Picks - All in the Family Edition: Adopted/Foster Families

Damn it! Why did I use Annie already? I guess it's okay. I had plenty to choose from this week. After the hard-hitters last week with the Journalist movies, I feel like it's time to lighten things up a bit.

Now, stories of adopted kids, or kids from foster families, can certainly get a bit sad and sappy. Some, though, are nice mixtures of sweet and funny. That's what you'll find here today.

So, welcome back to Thursday, people. The weekend is nigh! This week on Wandering through the Shelves' Thursday Movie Picks, it's an All in the Family Edition...Adopted/Foster Families. 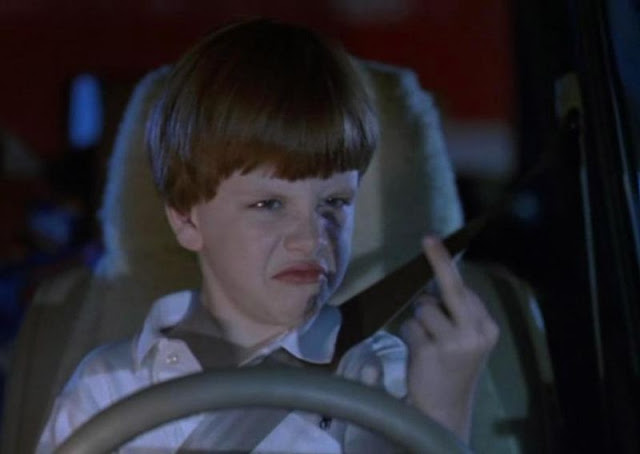 Oh, young Michael Oliver, where in the hell did you come from? Where in the hell did you go? As Junior, adopted son of John Ritter's Ben Healy (or Dad), this kid terrorized the movie screen in two quite bad but great comedies released just at the right time for me. It's actually the sequel I like better, or at least it stands out a bit more for me. This one has newly-single Dad moving his young demonic prankster of a kid from Cold River to Mortville, where he has to deal with being a third-grader in a sixth grade class with a principal played by Gilbert Godfried. He also has to deal with Dad's new single life, which pretty much encapsulates the entire plot, which pits young Junior against the lady suitors, picking them off one by one. He meets his match in this one in the young daughter of one of the lucky ladies. RIP John Ritter. I heart you. 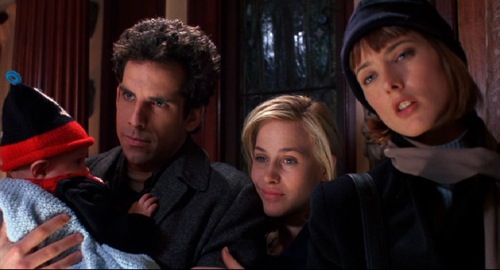 While I love David O. Russell's polished up Oscar fare of late (suck it, haters!) and his magnum opus, Three Kings, I think I am most fond of his forays into farce, including 2004's I Heart Huckabees and this one, a brilliant oddball comedy starring Ben Stiller. Stiller plays Mel Coplin, father to a new baby with his wife Nancy (Patricia Arquette), who needs to find his birth parents before he can provide a name for his kid. You see, Mel was raised by New York Jewish intellectuals played by the incredible duo of George Segal and Mary Tyler Moore. Mel and Nancy begin a journey with their inept case worker played by Téa Leoni that leads from one nonsensical mishap to another and features a cast of characters that includes Lily Tomlin, Alan Alda, Richard Jenkins, and Josh Brolin. It is hysterical. 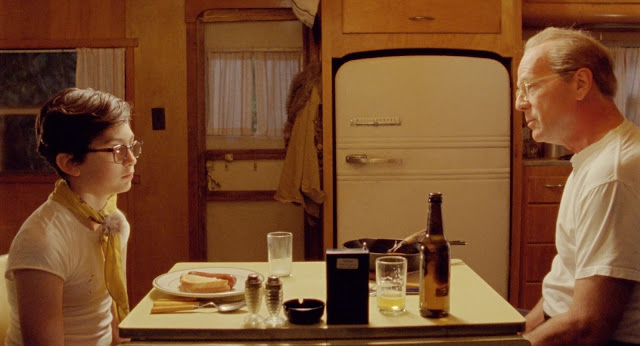 My wife's favorite Wes, and really close to mine, Moonrise Kingdom is the love story of 12-year-old orphan Sam Shakusky (Jared Gilman) and angsty daughter of lawyers Suzi Bishop (Kara Hayward). The setting is the fictional New England island of New Penzance. It's the summer of 1965. Of all of Anderson's films, this one stands as the most free-flowing and the most heartfelt. A scene between the two young lovers at a camp site on a secluded beach provides one of the most beautiful realizations of first love I've ever seen. Ed Norton is boss as Sam's Scout Master, Ward, and there is also an interesting unrequited love story between police Captain Sharp and Suzi's mother Mrs. Bishop, played by Frances McDormand. Oh, and, of course, Bill Murray is there as the spurned husband, Mr. Bishop. And then there's that omniscient but physically present narrator played by Bob Balaban. It's a genius film that, dare I say it?, should have gotten the same amount of love received by the equally genius The Grand Budapest Hotel. Anderson is really on a roll right now. Can't wait for whatever comes next. 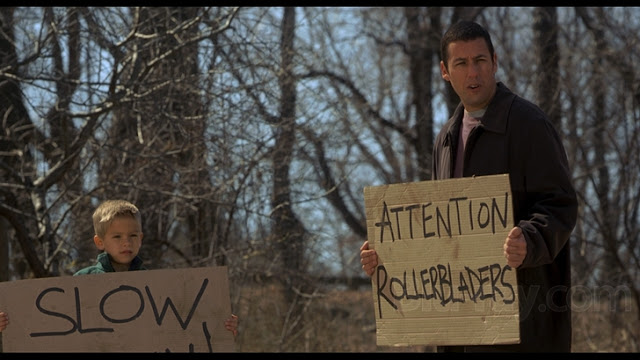 Because, come on!, isn't this actually the best "Adam Sandler" movie? Paul Thomas Anderson thinks so. If I ever had an adopted dad, I think I would want Sonny. 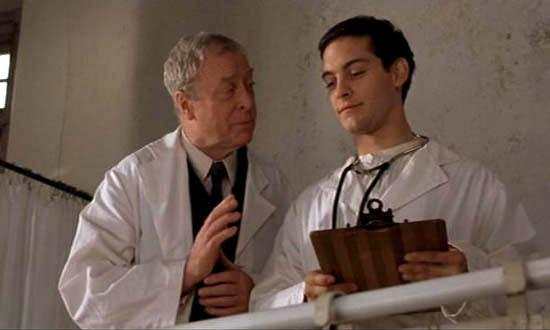 Because I love John Irving. That's why. And this is a brilliantly devised adaptation of the life story of the lifetime orphan Homer Wells (Tobey Maguire). The only one Irving ever did himself. And he won an Oscar for it.

So "Goodnight, you Princes of Maine, you Kings of New England."