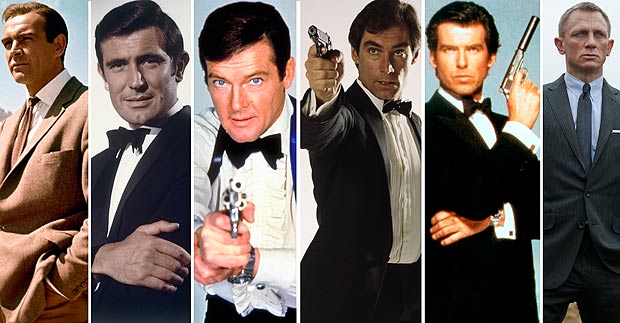 I think it's a combination of songs and Dad. Yes. That is what brought me to James Bond.

Of the many songs that stand out in the farthest reaches of my memory, two are Bond title tunes: Shirley Bassey's rendition of "Goldfinger" and Paul McCartney and Wings" "Live and Let Die." Fitting that those two would feature the most prominent. These are the ones my Dad suggested above any other when I started my James Bond quest so many years ago. Though, the my first Bond was Pierce Brosnan in Goldeneye. I watched it with Dad.

I quickly moved on and dug in, a 14-year-old with VHS box sets at Christmas. Mix-packs with the essential. And still, there remains a few unseen. I never went in for the sillier side of Roger Moore (Moonraker, Octopussy). I didn't even try the Timothy Dalton duo (The Living Daylights, License to Kill). Never saw the single entry featuring George Lazenby (On Her Majesty's Secret Service), nor did I watch the returns of Sean Connery (Diamonds are Forever, Never Say Never Again). But the rest I know, and some I know quite well.

No matter where you started, there is no denying the attachment we, as movie lovers, have to this daring, sometimes troubled, always suave, jet-setting, martini-drinking, sports car-driving ladies man of a British spy. And we laugh at him. And we take him seriously. And the "girls" and their oft-provocative names...we love them. And the villains and their delusions and master plans...we chase them. And the songs, those title sequences...we cherish them. 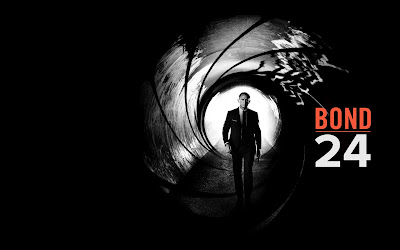 So, in honor of the release of Bond 24, director Sam Mendes' second entry with the latest (and possibly greatest?) 007 in Daniel Craig, Spectre, I give you the 10 Essential James Bond Movies (according to me) (in chronological order) (with title scquences):

Connery is Bond, James Bond, his first, the original. Ursula Andress is the girl, the first, Honey Ryder. The song is the theme, the James Bond theme by composed by Monty Norman and arranged by John Barry.

Connery. The girl is Tatiana Romanova (another blonde). The song is an instrumental variation on the title song, composed by John Barry and sung by Matt Monro.

Moore's first outing. New Orleans. Voodoo. Jane Seymour as a chick named Solitaire. Paul McCartney with the best Bond song of them all.

Moore again. Excellent follow up to Live and Let Die. Christopher Lee as the villainous Francisco Scaramanga. The song is not that good, performed by Lulu.

Daniel friggin' Craig, ladies and gentlemen. Sprawling reboot. Love the gambling stuff. Jeffrey Wright. Eva Green as Vesper Lynd. Chris Cornell with one of the better songs in "You Know My Name."

Craig. For real this time. Nuanced. Complete. Worth the length this time. Bardem as a superb maniac villain. Q. M. Moneypenny!!! And Adele's "Skyfall" was another bit of icing on her 2012 cake. 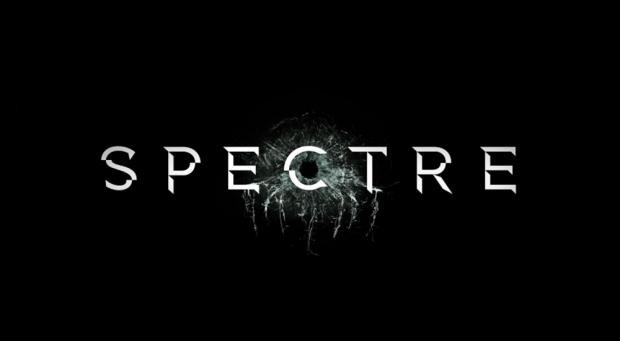 So, readers, a few questions for you...

Who's your favorite Bond? What's your song? Who's your girl? Your villain? What did I miss?