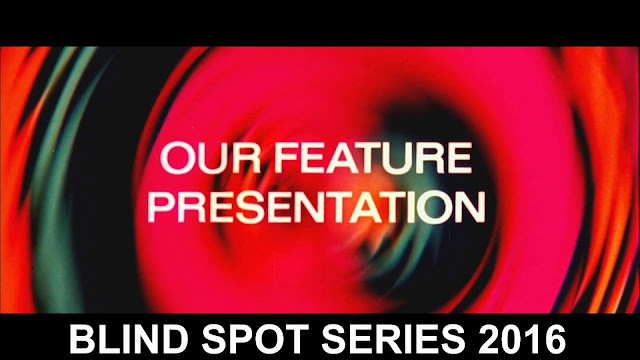 Last year about this time, I ran across some of my fellow bloggers offering up their lofty lists of unseen great ones, which of course led me to Ryan McNeil at The Matinee and the genesis of the Blind Spot Series. Being new to the movie blog world, I jumped in all bright-eyed and bushy-tailed, making a list myself. I made it through August, then the wheels fell off. Football season started. I started back to work (I'm a teacher.). And I just had to let go, knowing the commitment it takes to really dive into a well-regarded film and do it justice.

Below is what I've decided on for 2016. I went with titles that just popped up in movie conversations over the past year or so--a general list of movies I know I should've seen by now. A couple of these (Tokyo Story and 8 1/2) I've even tried before...to no avail. A couple (Imitation of Life and The Deer Hunter) I've put off due simply to the emotional toll I know they'll take. All will be seen and reactions will be published here every month. I am really going all the way in 2016. I am... 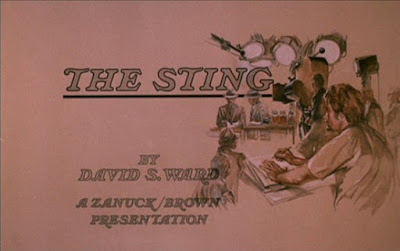 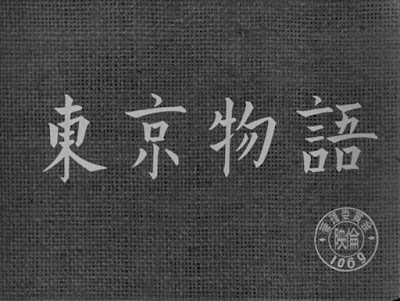 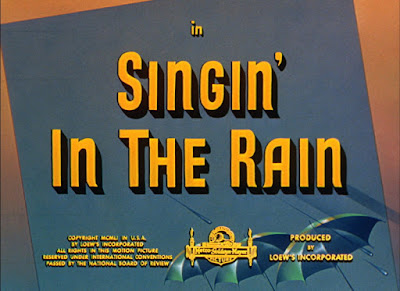 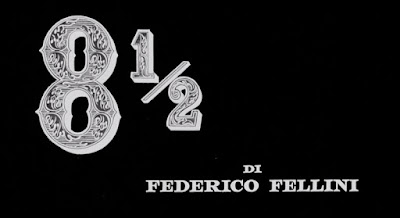 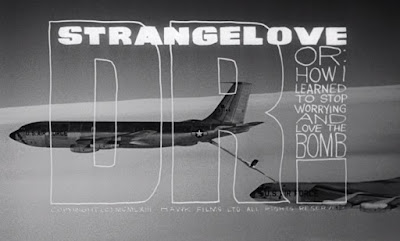 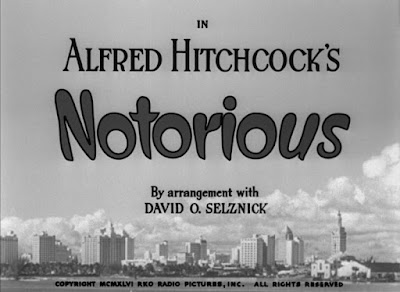 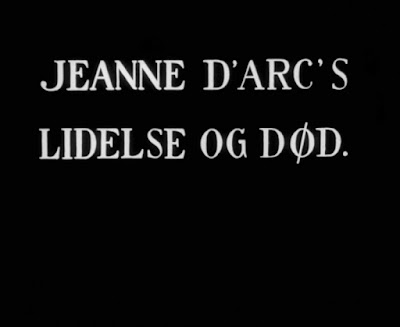 The Passion of Joan of Arc
Dir. Carl Theodor Dreyer, 1928