(OR, How I watched a bunch of huge franchise movies and nearly nothing else) 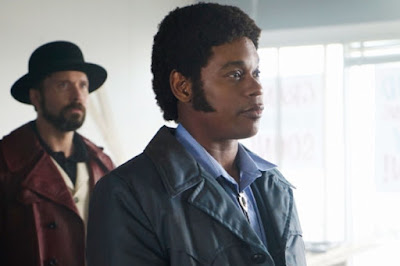 In case you haven't been watching the best show on television, here are some notes of encouragement for you:

1. Hawley and Co. (with Joel and Ethan Coen on as Executive Producers) have not only continued paying tribute the original 1996 film, its tone and everyman characters but have also transcended it into, quite simply, its own thing altogether. The late-1970s setting is quite refreshing, much like the late-1980s setting of the original film.

2. Bokeem Woodbine as Kansas City mob hitman Mike Milligan is continually the best actor I see on screen in a given week. His work here is so perfect, oddly self-aware and humorously menacing. If you don't mind a clip that is not a spoiler but is featured in a mid-season episode of the show, click here.

Finally, the original Star Wars...Episode IV...A New Hope. This movie is where it's at. It is just so spectacular and looks even better than the CGI-laden prequel crapfests. And Harrison Ford is money. 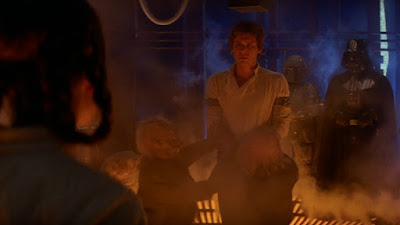 The Return of the Jedi
Dir. Richard Marquand, 1983

So, I finally did it. I saw the original holy trinity all the way through. I am now a Star Wars completist. I'm right proud. I have to say, though, this one still just doesn't work as well as the original or Empire. I seem to zone it out and the alien creature concert number goes on for way too long.

Solid adaptation of an excellent book, except for its stupid Twilight-love triangle ending. I remember being so stoked for this movie that year, and it proved to be a lasting memory for my wife and I. We re-watch it on Blu-Ray regularly.

Now, Catching Fire is a science fiction fantasy masterpiece. Just like the source material, it amps up everything on many levels, including the special effects sequences. Incredible casting of the major players, including the late Philip Seymour Hoffman as the new Head Game Maker, Jeffrey Wright and Amanda Plummer as two former Games Victors with an aptitude for science and technology, and Jena Malone as the District 7 Victor with a wild streak. Plus, it didn't feel the need to keep every single detail and line of dialogue from the novel.

An excellent follow-up in tone to what was the end of Catching Fire, but it, ultimately, fell a bit flat in that it is barely one-half of a full story, made that way by a system that requires the last novel in a series be overblown and faithful to the point of boring obviousness. 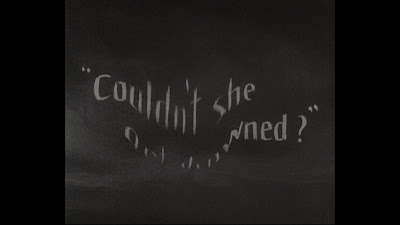 Listen: I quit doing Blind Spot this year. I just can't take the time it takes me, personally, to really dig into a serious, well-respected film and do it the right justice. I have just been too busy and, quite frankly, STRESSED lately.

Having said that, I am still watching classic films I should've seen by now. Murnau's Sunrise, for example, is one that rose from the bottom of my Netflix queue after reading Fisti's 100 Favorite Films post. It's quite a lovely and engaging silent film, of which I have seen very few. I need to hone my silent film watching skills. My modern American tastes have shortened my attention span, so I had to rewind back a few times, but I truly admire this as the graceful, groundbreaking film it is lauded as. Gorgeously composed shots and superb performances from the two leads. Let's call this my November Blind Spot. I'll try again next year. 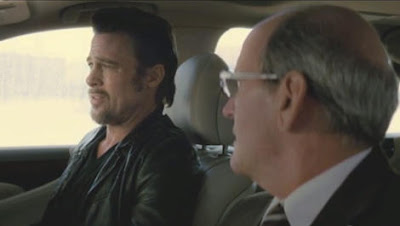 I one day hope that Andrew Dominik makes a film as emotionally affecting and just downright awe-inducing as his 2007 film The Assassination of Jesse James by the Coward Robert Ford. Alas, he didn't do it in his follow-up, which came five years later, in the organized crime drama, Killing Them Softly. Brad Pitt does great work as usual. Ray Liotta has a small part that is just painful, quite literally at times, to watch...in a fucking GREAT way. There is some really great dialogue at times, though the structure of the script is a trifle heavy-handed. It doesn't work, though, mostly because it has so many things going on. This movie is too full of characters that never go anywhere. I have the feeling that Dominik made another three-hour movie here and the studio said, "Hell no!" And the result is a messy movie that could've been great. 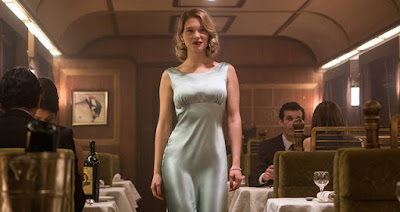 I came to realize one thing after seeing the new James Bond film and reading some of the reviews out there:  People who don't like James Bond films should not review them. I am so sick of all the "Daniel Craig looks bored" crap. He is a great Bond, dark and intense, totally original yet comfortable in all aspects of the role. Spectre is a classic Bond. Click here for my full review.

Go back up, read my comments on Mockingjay, Part 1, then click here for my full review.

I have seen 198 movies this year so far.