In Movie Lines (with Movies from 2015 and Fantasy Football): January 3- January 9 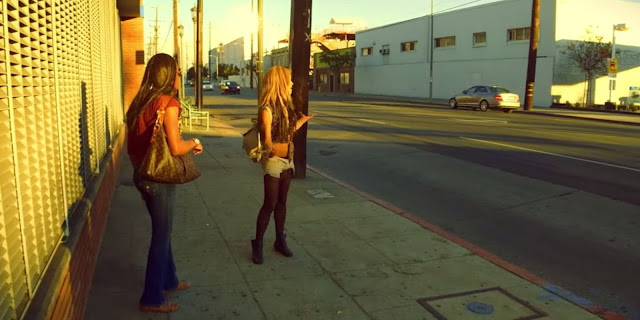 Such a cool, fascinating film, Sean Baker's Tangerine is experimental (filmed exclusively on three iPhone 6's), fast-paced (an understatement), sometimes harsh, mostly hilarious, fully heartfelt. It really is a rare thing. It follows a transgender prostitute and her friend on a journey through a Los Angeles hardly seen to find their pimp, the former's "boyfriend." It is a crazy piece of new indie cinema. It is streaming on Netflix. ★★★ 1/2

Well, it has a few moments, and I didn't want to turn it off, but overall this is another failed re-boot attempt. For every gag it gets right, it gets five wrong. It couldn't even get a Chevy Chase cameo to work. If nothing else, it rekindled my love affair (since the age of 11) with Seal's "Kiss from a Rose" and the same (since the age of 8) with Christina Applegate. (She just keeps getting hotter.) ★ 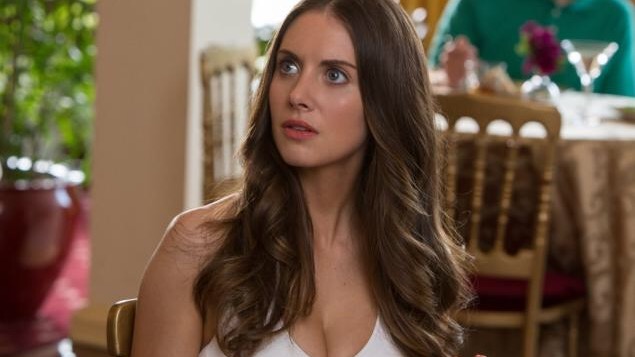 Speaking of hotties, how about Alison Brie, out of nowhere, in this piece of crap Will Ferrell-Kevin Hart failure. I love her work. From Community to Mad Men to The Kings of Summer to this, where she is just used for her hotness, and her presence is the only thing that works. I honestly stopped watching it after the first 30 minutes or so. 1/2 ★ 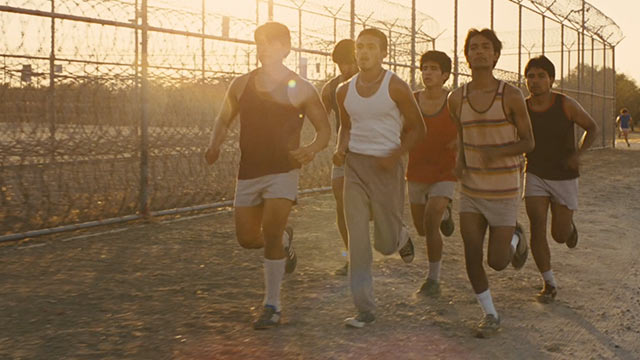 Now, this little gem really did come out of nowhere. As "sports movies" go, it is as good as it gets. The key is director Niki Caro (Whale Rider, North Country, neither of which I've seen). This movie is spot-on in tone and never budges. It works on our emotions with less sports and more heart. Kevin Costner's performance is perfect, a role made for him. And this supporting cast of young Mexican-American actors was great as well. Costner plays a failed high school football coach, who takes a job in a small farming town in California. He quickly realizes that football is not happening in this town. But cross country? That's another thing entirely. I would put this up there with some of the best sports movies. ★★★ 1/2

A Brief Glimpse Into My Life This Week

So, I play Fantasy Football every year. I love it. In case you don't follow the NFL, the Carolina Panthers dominated the regular season, finishing 15-1. Quarterback Cam Newton, my Fantasy quarterback, a later round pick as a backup for me, just blew up this season. He single-handedly won my league for me. So, with part of my winnings,...Date Night! Below is what I had at, for me, Knoxville, Tennessee's best steakhouse, a place called Connor's...Ultimate Bloody Mary, Surf 'n' Turf (Lobster Tail, Boursin Filet, Loaded Potato). My wife had Shrimp and Grits and an amazing looking Mango Margarita.

The RPX experience at our largest Regal multiplex is the best. Assigned seating put us right in the middle, perfect level to the screen. The chairs are huge, soft and rocking. The film was breathtaking...literally. The audience was great. Perfect night.

I made no bones about it. I worshipped this movie in my review. It was absolutely punishingly perfect.

I went back. This time in standard digital format. It sure didn't look better that way, but it played better this time. Diminished expectations helped, and I laughed a bit more. But there really are only a couple really good laughs. The rest are uncomfortable chuckles. More on that in my full review... coming mid-week. That is to be followed by my Directed by... post on Tarantino.