A New Year is upon us! This also means a new year of Thursday Movie Picks. I'm stoked, and I am resolved to post every week. Here's hoping...

This week's theme...Downstairs People (in relation to Downton Abbey/movies about live-in domestic workers)...was a challenge for me. I know the familiar titles but few have I seen. I ultimately went with three that I feel are about as close as I can get. So, without further ado... 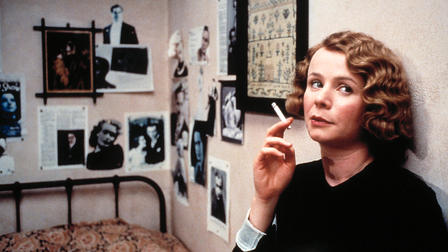 Lovely, intriguing, purely Altman with a touches of class struggle, family secrets, and Agatha Christie-esque murder mystery. A great ensemble cast highlights it, with talents ranging from Dame Maggie Smith and Michael Gambon on down to the likes of Bob Balaban and even Ryan Phillippe. Altman was made for this sort of film, and it stands as one of the favorites of 2001. 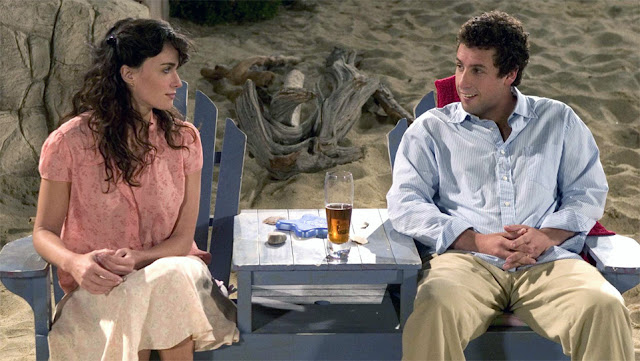 Funny, heartfelt, purely James L. Brooks, Spanglish is the story of a culture clash between a wealthy family of white Americans and a struggling Mexican maid and her daughter. Adam Sandler (in one of his best roles) stars as Top Chef John Clasky alongside Téa Leoni as his manic wife. In walks Paz Vega as Flor and her daughter, Cristina, throwing the Clasky family into a tailspin when they all head to Malibu together for the summer. 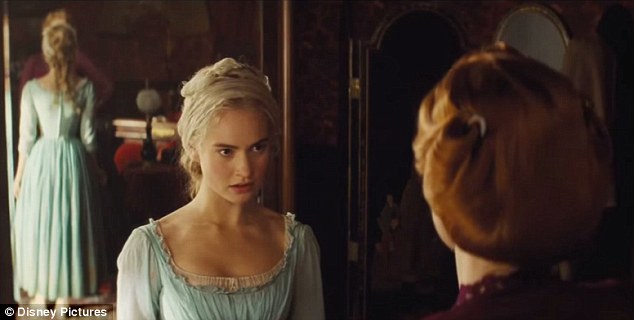 Gorgeous, faithful yet fresh, I was blown away by director Kenneth Branagh's take on the classic fairy tale. The lovely Lily James is a wonder as the title character, forced into servitude by her evil stepmother (an icy Cate Blanchett) and ditzy, demanding stepsisters. This movie worked so well, for me, in that it made these characters so much more human than the Disney animated film, especially in that of the Prince character, a guy named Kit (Richard Madden), who only wants true love. Every frame of this film is a work of art, in and of itself.