Teasing the Teaser or (The Abrams Effect) 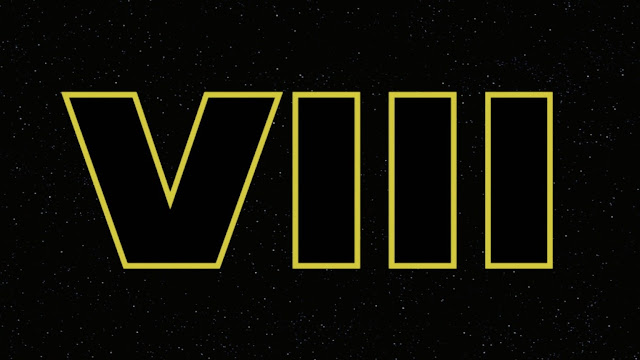 I didn't share it here, but I freaked the fuck out when that 10 Cloverfield Lane teaser dropped exactly one month ago today. I am still in total awe of it. And I never even saw the original Cloverfield. Not that that matters. It apparently is only a "blood relative," according to J.J. Abrams, a producer on the film. That said, I don't really care because, when you have a trailer that evokes season 2 of Lost, features Mary Elizabeth Winstead, John Gallagher, Jr., and the one and only John Goodman, it only takes Tommy James and the Shondell's "I Think We're Alone Now" to truly ice the cake.

So, I'll just leave this here, so you can bask in its greatness one more time.

Similarly, I remember begin all jazzed up on Cloverfield, the original, which, again, I haven't seen. Its mystery was similar though. Like, what is this movie? Abrams, again, toying with us, leaving us to wait and see. It was the middling reviews of Cloverfield that kept me away. I am now going to see it in anticipation of the aforementioned "relative" to be released in March.


If you look at those two trailers, they hardly seem "related" to me in any way. It's more as if Cloverfield has simply become code for the low-budget, clandestine affairs of J.J. Abrams as a producer.

If you recall, Abrams pulled some similar tricks with his Speilberg-esque Super 8, which turned out to be totally unexpected, then all too familiar. Still, a great movie that was dangled in front of us for months before we got any sense of what it really was all about.


Hell, there aren't even any kids in this teaser. What the hell was this movie even going to be? I so love the mystery.

Then, in the past two days, we have been given small tastes of forthcoming blockbusters. I'm talking about Paul Feig's Ghostbusters reboot, which so cleverly releases a teaser announcing a trailer that won't come out for another month. And it did so on a day (February 14th, 2016) that was so hilariously referred to as "the end of the world" in Ghostbusters II.


Of course, Abrams has nothing to do with the new Ghostbusters, but the expectations are to many as big as the new Star Wars. We can only hope for success. The whole thing came together for Episode VII.

Remember when that teaser dropped:

Now we have an actual teaser that is not really a teaser at all but acts as announcement that, yes, the movie is actually being made. That movie, of course, is Rian Johnson's Star Wars: Episode VIII. We have 22 months to go.

But, indeed, Rian Johnson has at least finished filming THAT scene, the one J.J. Abrams started at the end.

Admit it. You're stoked!