This one was harder than I thought, basically due to the fact that there are so many. I wanted to get outside the box on this one, but I just kept coming back to the most memorable moments, the ones that have stuck with me, outpourings of affection beautifully written, perfectly delivered, heart-melting, true. Moments so perfectly written, you wish you could've said the same thing. You know you've felt it.

This fine Thursday on Wandering through the Shelves' Thursday Movie Picks, the Valentine's themes continue. This time Declarations of Love. 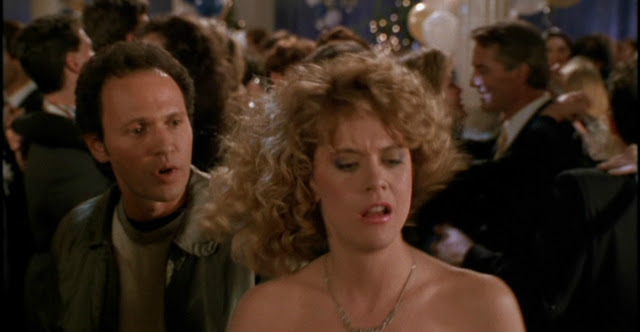 In which Harry (Billy Crytal) declares his love, in detail, to Sally (Meg Ryan).

"I've been doing a lot of thinking, and the thing is: I love you...I love that you get cold when it's 71 degrees out. I love that it takes you an hour and a half to order a sandwich...." 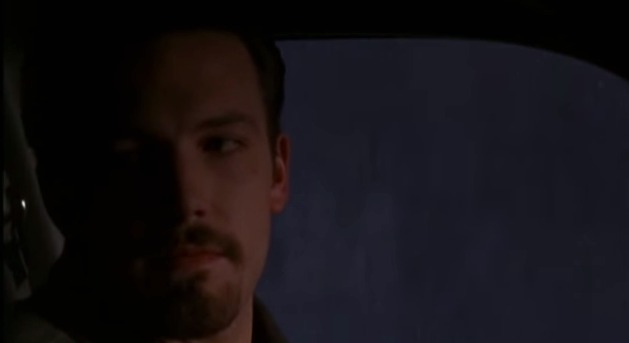 In which Holden McNeil (Ben Affleck) declares his love, at the end of his rope, for Alyssa Jones (Joey Lauren Adams).

"I can't take this. I love you. And not, not in a friendly way, although I think we're great friends. And not in a misplaced affection, puppy-dog way, although I'm sure that's what you'll call it. I love you. Very, very simple, very truly. You are the-the epitome of everything I have ever looked for in another human being...."

For the record, everyone should see this movie. The fact that more people haven't devastates me majorly. I named it my number one favorite film of the aughts.

In which Joe Nast (Jake Gyllenhaal) declares his love, in 75 handwritten letters, to Bertie (Ellen Pompeo) with Jefferson Airplane's "Comin' Back to Me" on the soundtrack.

"You asked me before where I went. And I want to tell you. I went to a place where nothing's right, where every moment's backwards, every sky's without color, without hope. I tried to come back, Bertie. But I got lost. And while I was gone, I met you...."