In Movie Lines (with a slice of Heaven and some Chill time...plus Links) 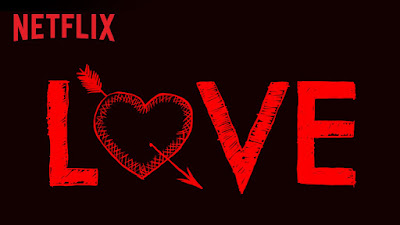 So, as it turns out, the last week of February was dedicated to Love. I guess it came a week late. And it came in the form of a new Netflix series called Love, a Judd Apatow co-created/produced slice of life in L.A. as a smart, single, real-looking person. It is about two people with classic hangups and social anxieties finding each other at the wrong time, as if there even is such thing. One of those people is Gus, an on-set tutor for a handful of snotty young TV stars, played by co-creator Paul Rust in the vein of a young Woody Allen. The other is Mickey, a talk radio programmer and anything addict with epic guy problems, played by Gillian Jacobs of NBC's Community.

And for all its trying with its unapologetic sex scenes and supremely awkward social situations, my wife and I couldn't look away, couldn't stop. It is one of the most emotionally engaging comedy series I've ever seen. On the other side, it is also one of the funniest. Easily the funniest, in that same raw sort of way, since Netflix's own Master of None back in 2015 and even the also Apatow-produced HBO series Girls, at least the first season. Love continues the new wave of great raw TV comedies about people you know, maybe even people you are.

From the influence of texting and social media on the current dating scene to live covers of the Paul McCartney and Wings tune "Jet" to the biting commentary on the TV industry to the new touches on the romantic comedy genre, I left every single episode happy, literally praising the show out loud to my wife. It is that good. 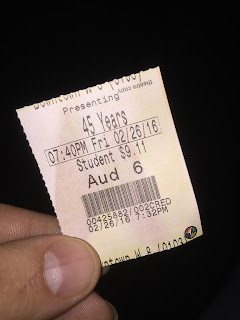 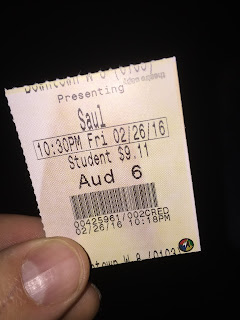 I wanted to scratch a couple 2015 critical biggies off my list before the Oscars. I'll start with Son of Saul, which is a brilliantly executed exercise in both filmmaking technique and storytelling, showing a side of the Holocaust I've certainly never seen. I haven't seen the other Foreign Language nominees, but this is, I'm sure, the right choice for the win.

I thought I would like 45 Years more. Not that I didn't like it. It is a powerful portrait of a marriage, perfectly performed by its co-leads, the Oscar-nominated Charlotte Rampling and, really, the equally good Tom Courtenay. The final scene is a masterpiece by itself and is really the only thing that totally blew me away.

The Night Before The Oscars... 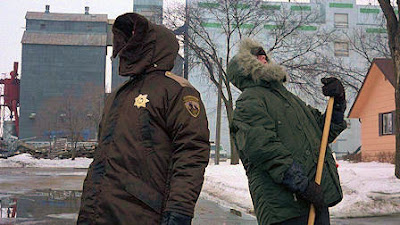 ...a friend of ours was over at the house. He asked me what my favorite movie is, and I instantly pulled out my old DVD copy of Joel and Ethan Coen's Fargo. He had never seen it, so I figured it was due its yearly re-watch. It's a masterpiece. 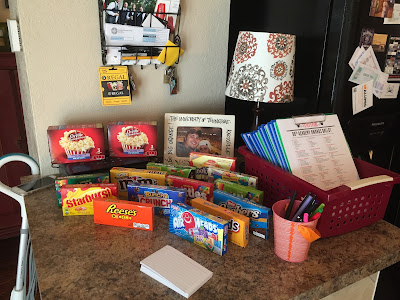 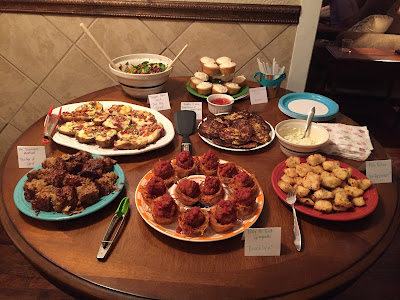 I thought Chris Rock did a fine job sprinkling the show with different sides of the big race debate. It wasn't a particularly spectacular show, but it worked for a geek like me. The sound, editing, and screenplay categories were wonderfully well-made. And I don't care what you think of Sacha Baron Cohen, the Ali G bit was hilarious. I laughed my ass off. Congratulations to Spotlight. I really thought The Revenant or The Big Short would take it. But I'm good with the way it turned out. I'm even cool with the Supporting Role shockers of Rylance and Vikander, though I haven't seen and probably won't see The Danish Girl. 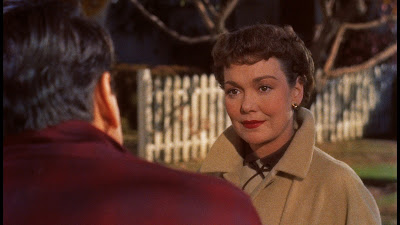 I introduced myself to the work of Douglas Sirk for the first time, and what a wonderful introduction it was. This is a great movie. Beautiful to look at, loving, romantic, though totally and knowingly artificial. I found it wholly charming. It's so interesting how this movie has transcended its place in time as a little-noticed "women's weepie," playing for me as a self-aware balancing act between art and trash, which is exactly what Sirk seems to have intended. 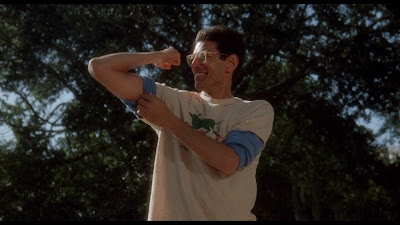 The Criterion Blu-Ray release of Lawrence Kasdan's sentimental tale of thirty-something college friends reunited sort of baffled me. I just never took it seriously ever since Todd Louiso slammed it as impossibly uncool in my 2000 favorite, High Fidelity. It's a bit white bread to be sure, but you can't deny its relatability, especially for someone my age, the age of the characters portrayed here. The cast is a who's who of actors we now sort of miss, and that soundtrack is great. 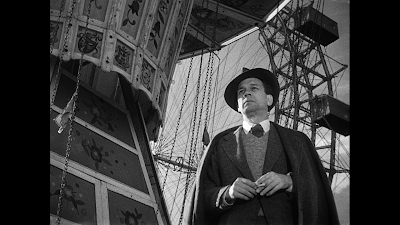 The famous joel65913 has been giving me some recommendations of pre-1960s classics, and this is the first one from his lists to get to me. It's one I've had others recommend as well, and I was immediately drawn into its visual style and totally familiar zither score. The Dutch angles are just so good, and that big reveal introducing us to Orson Welles' late into the picture is the reason I love movies so much. Glad to finally start checking some of these oldies off my list.

A Lazy Saturday (Fueled by Redbox) 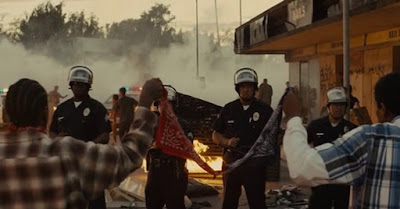 While it clings to that biopic formula I tend to stay away from, I was completely immersed in this story, which is a true piece of nostalgia for my generation and the one before. The performances are just superb, especially the work of Ice Cube's son, O'Shea Jackson, Jr., as Ice Cube and Jason Mitchell as Easy-E. Paul Giamatti is becoming the go-to for musical biopic, playing a strikingly similar character to the one he portrayed in the Brian Wilson biopic, Love & Mercy. He is really great in both films. ★★★ 1/2

The Night Before
Dir. Jonathan Levine, 2015 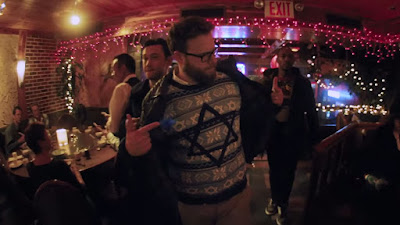 I think this one would've worked better had I been able to get to it around Christmas, when it was out in theaters. It has its moments, specifically in stellar cameos from Michael Shannon and James Franco, but it is ultimately a bit dull and unoriginal given everything we've seen from Seth Rogen over the years. ★★ 1/2

Emily expressed some of my own feelings about the new Ghostbusters trailer.