Well, I'm officially back! Back to watching movies. Back to the blog. Back to the Summer Life of a teacher. It's the shit. I ain't gonna lie. Be jealous of me...but only for June and July. You probably don't want any part of what I do August thru May (haha!).

Anyway, I've already been to three Major League Baseball games (two in Atlanta, one in Denver). Speaking of Denver, a few friends, my wife and I spent a week there visiting my sister. We went to two My Morning Jacket shows, played bar trivia, saw the Garden of the Gods, went to a Rockies game, drank....a lot...too much, ate the best biscuit not made in the South, and grilled not one but two complete meals on Memorial Day. That was the end of May. 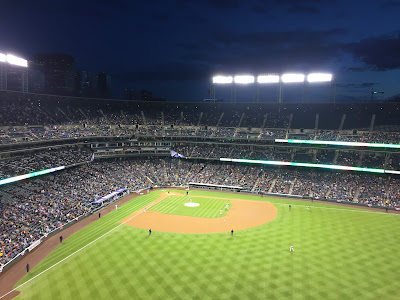 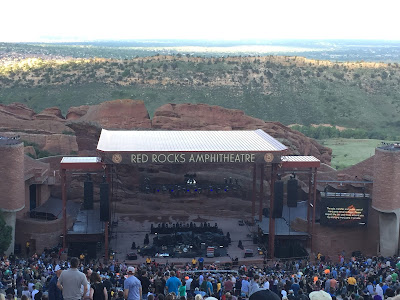 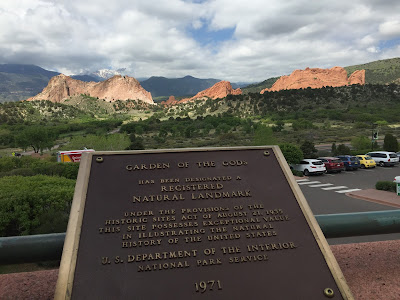 In June, I came to the actual realization that Donald Trump is the Republican candidate for President, and it makes me want to leave the country. He won't win, but I don't even want to live in a country where he's actually one of the choices. Anyway, he is superb fodder for comedy and has made his way into every conversation with friends over the last month. I've yet to talk to anyone I know that actually thinks he's a good candidate. It's looking good for Hillary. I guess she'll have to do. 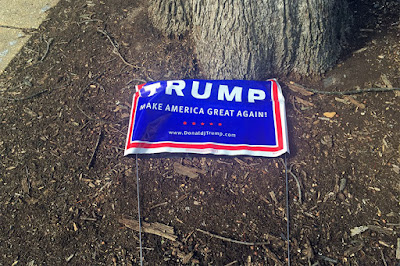 Speaking of Donald Trump...he can't even do Twitter right.

And as far as hate and fear mongers are concerned. How about this fucking jackass from my home state of Tennessee!? State Rep. Andy Holt hosts a fundraiser, offering a free AR-15 assault rifle as a door prize. When he gets shit about it, he tells the press that instead of just one, he's giving away two. This is the same weapon a psychopath used to murder 50 people just days before in Orlando.

...I got back to it, as I said. I caught up with every Jeff Nichols film. I finally went to a movie at the theater...two in fact, The Nice Guys and The Lobster. Both solid. I watched a couple classics, one my May Blind Spot (which I'm still gonna post, even though June has nearly passed). And I'll be doing a June Blind Spot as well...Fellini's 8 1/2.

As for this past week...

A heady trip on nostalgia, this film is one of the best of the collective movie memory of my generation. It is just so well-made, particularly in its writing, the way it allows these kids to behave like kids. I wonder....where are the good live-action kid adventures these days? This is my Goonies, and it inspired me to start a new post series set to drop tomorrow. 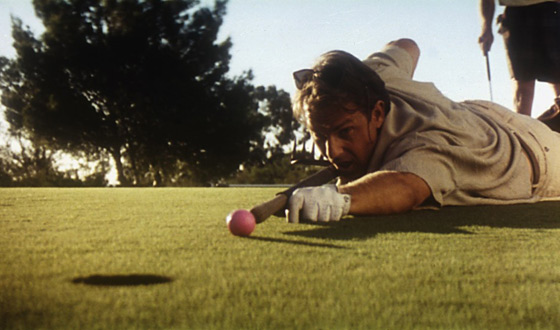 In honor of the U.S. Open this weekend, I decided to watch Kevin Costner at Pinehurst No. 2, after Fox's Friday coverage ended. I so used to love this movie. Its dialogue is smart and witty. It totally understands the game of golf. But it is just so dated, visually boring, and the soundtrack is for absolute shit. The song choices are almost embarrassing. Kevin Costner though...

Master and Commander: The Far Side of the World
dir. Peter Weir, 2003

Peter Weir knows how to movie. This thing is a masterpiece of cinematography, film and sound editing. Finally caught this one after a recommendation from Fisti (like over a year ago now). Plus, I have recently gotten into filling in my gaps in Peter Weir and Russell Crowe. Crowe's performance is as commanding as the title suggests. Paul Bettany is great as well as the ship's resident surgeon and right hand to Crowe's Captain Aubrey. The plot of this movie, as simple as it is, gets bogged down in some of the action though. At one point, I failed to even know who our boys were fighting. No matter. It's exciting as hell to watch. 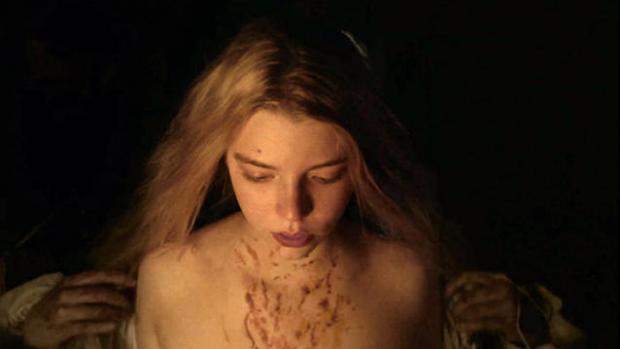 I don't know what I expected, but I certainly got more. This movie is dark and twisted and terrifying and a perfect period piece. I love the slow burn, the meticulously researched dialogue, the shock and awe of the ending. Probably my second favorite film of the year so far. My review is up.

My best friend had been recommending this flick to me for years now to the point where he finally just bought it for me for Christmas last year. And five months later, I finally watched it. It's good. It's one of the more original ideas for a sci-fi film, and it serves as proof that Sam Rockwell is one of the finest actors out there. Severely underrated that guy.

Singin' in the Rain
dir. Stanley Donen and Gene Kelley, 1952 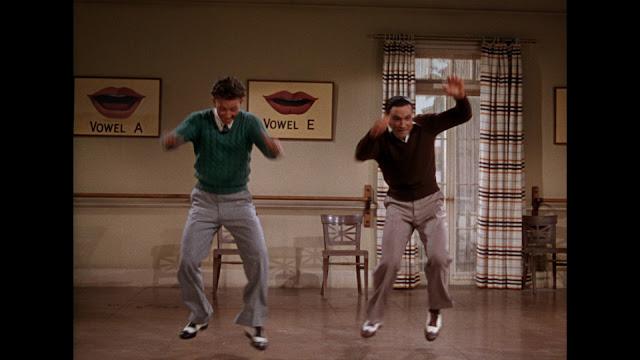 This damn movie! My May Blind Spot...that I watched two days ago. I waited way too long, yet I feel like I've already seen it a hundred times. It makes me want to proudly declare, "I LOVE MUSICALS!" This in spite of the fact that uttering that phrase counts as a strike against my man card. I just don't care. Debbie Reynolds is a sight to see, Gene Kelley is the boss of all bosses, and Donald O'Connor's "Make 'em Laugh" bit...just everything. It's the type of pure happiness only a movie can provide.

Sonia reviewed the latest James Bond film Spectre. (I disagree with her...)

Brittany reviewed The Lobster, my favorite of the year so far.

Sati has plenty to say about Game of Thrones, as usual, and it's so much fun to read.

Email ThisBlogThis!Share to TwitterShare to FacebookShare to Pinterest
Labels: In Movie Lines, Master and Commander, Moon, On a Sunday, Tin Cup, Weekly Recap