This one was hard. I couldn't think of many. I had to really stretch it. Probably because, I think school, I think sports. I also think choir or singing competitions, but I just have a feeling that Pitch Perfect and its great sequel (both of which I LOVE) will show up a lot today. I have one of those though. An even better one.


So, it's Thursday! And time for Wandering through the Shelves' Thursday Movie Picks. This week: School Competitions (Not Sports). 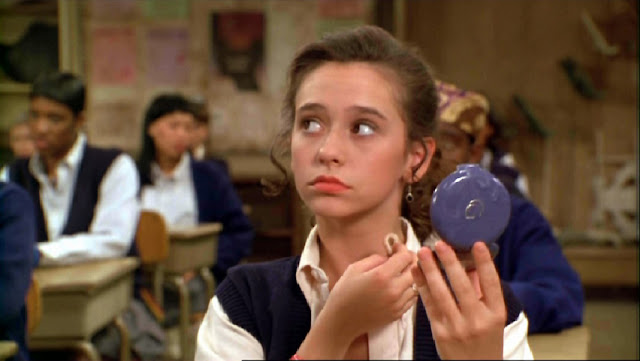 I like this one way better than the first. Whoopi has to emerge once more as Sister Mary Clarence in order to bring out the soul in some rowdy inner city Catholic school kids through a regional singing competition. And that's what does it for me. The competition. Plus, it has stereotypical 90s teenagers, one is played by Lauryn Hill before she went and won a shit ton of Grammys, another is played by Jennifer Love Hewitt (be still by adolescent heart), and the rest were pretty much one and done.

Now sing! "If you wanna be somebody, if you wanna go somewhere, you better wake up and pay attention." 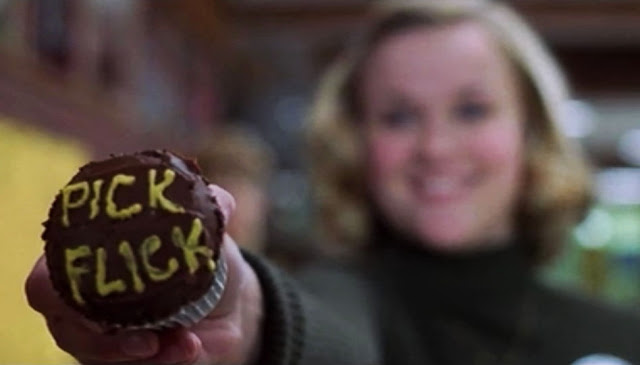 The finest of satires delivered to the masses by MTV Films in its first days. Widely loved by teenagers at the time (I was one of them.) and still one of my all-time favorite movies. Matthew Broderick is genius as the history teacher bored by his job and marriage. Reese Witherspoon is better as THAT girl, who over-achieves at everything, including running for Class President against the school's dumb jock, Paul Metzler, "You Bet-zler!" (Chris Klein). 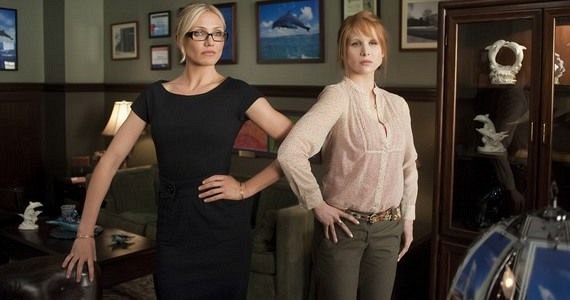 I teach middle school. Have for 7 years. I've seen some pretty bad teachers come and go. I've never seen one as bad as Cameron Diaz in this flick. Here's the thing: this movie gets teaching pretty much wrong on every single front. It's mostly missable, despite a few really hilarious moments mostly involving the competition that ensues between Ms. Halsey (Diaz) and her nemesis, the good teacher, Ms. Squirrel (the brilliant British actress Lucy Punch). It also has her fighting the system of state achievement test scores, which all teachers can relate to. Nothing about this school is realistic though. That's why I'm thankful for comedies like Election.