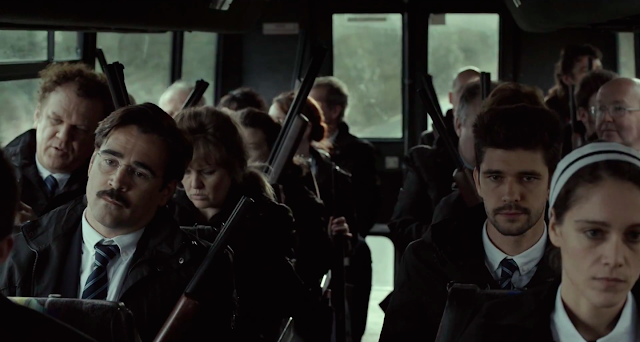 We're a few weeks past halfway, but I feel I need to catch myself up for my own sake. Plus, best lists are awesome.

It's been a strange year for me, movie-wise. I endured the most stressful year of my career, then I got off for summer and sort of checked out. Writing a lot has been hard, since, well, I've been increasingly busy (especially by Summer standards) and tired and all the political craziness started really hazing my brain...to the point where I had to either quit Facebook for good or commit myself to the crazy house. (I chose the former.)

Also, I quit using tobacco (praise me!!) after wasting half my life (and way too much money) as a slave to nicotine. It has been a quite draining challenge, but I'm there and not turing back.

So, some of my busy-ness was for good. I have filled the nicotine void with regular trips to the lake and have a really good tan as a result. I went on two separate week-long vacations (Denver, CO, and St. Augustine, FL). I played bar trivia a few times in lieu of blogging. (And don't regret it.) And I actually watched way more movies than I've had the time (or desire really) to write about. That's changing. I'm really feeling it right now.

I'll start with my biggest regrets. Nicolas Winding Refn's The Neon Demon and Terrence Malick's Knight of Cups came and went too fast for me to get to them. I also haven't bothered to see a single superhero movie this Summer. The only one I regret is Captain America: Civil War. I'll see all of these soon enough.

The Worst of the Worst 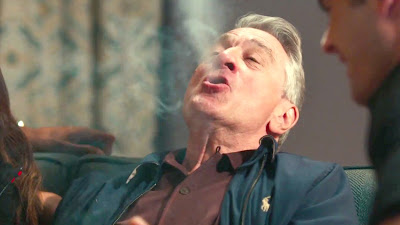 Honestly, if this film had a better director and script (and/or script supervisor, for that matter), it might not have been that bad. De Niro seems to have had some fun. And I laughed a lot. But I also cringed a lot too. 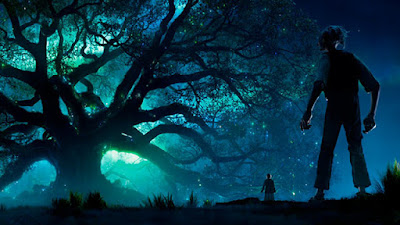 A good movie about good things featuring Spielberg's new muse and now Oscar winner, Mark Rylance (the most charming actor alive) as the title CGI giant. It doesn't reach the triumphant or emotional heights of Spielberg's best though. Not even close. 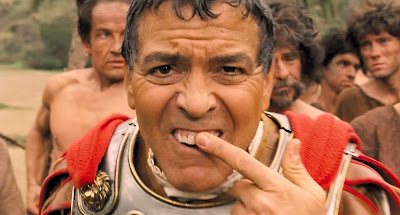 There is some religious subtext that doesn't quite work, which is frustrating considering I usually am right on the level with the Coen Brothers. However, this film uses its expansive cast to crazy oddball comedic perfection. And that Alden Ehrenreich as the studio cowboy--Best Movie Character of the Year. 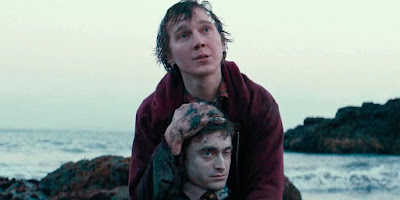 Or is the Best Movie Character of the Year a dead guy dubbed Manny and played by Harry Potter himself, Daniel Radcliffe? This is seriously one of the strangest, grossest films I've ever seen that could also be easily called beautiful. The odd chemistry actor Paul Dano gets to create with the Radcliffe character just works.

I may be in the minority, but this movie is a step down from Blue Ruin, Jeremy Saulnier's heart-pounding debut. It warrants another watch, but it's nihilistic attitude, in every regard, really hurts it. It does contain some of the most amazing, realistic, totally gory violence I've ever seen. It will actually shock you. Homage, tribute, sequel? How about all of those things? This movie lives in a movie world, nodding to clasic thrillers like Hitchcock's Psycho and taking its title (among other things) from a secretive found footage movie from a few years back, while simultaneously becoming its own unique tale of suspense. Mary Elizabeth Winstead is one of the great final girls, and John Goodman delivers his best performance in years.

Everybody Wants Some!!
dir. Richard Linklater 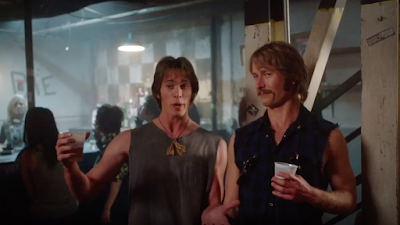 Linklater's follow up to the critical darling Boyhood gets back to his roots as a true voice of the slacker generation. This is a movie about guys, college ballplayers, living it up in the few days before the first class of the semester. It's all about the characters (such great characters!) and how they talk to each other. I can't wait to hang out with these dudes again and again.

As action comedies go, I think it's safe to say that Shane Black has the market cornered. This one always lands on its feet with a fun, witty script and great action pieces met brilliantly by a tough guy Russell Crowe, a bumbling Ryan Gosling, and a precocious young genius named Angourie Rice.


The Power of Humanity 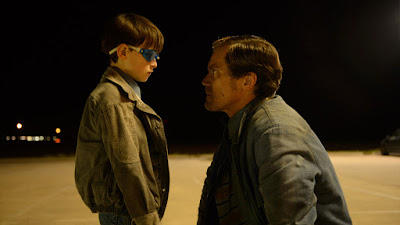 It'll take another watch for me to fully decide how I feel about the ending, but the power of Jeff Nichols as a storyteller has never been more evident than in this one. The story of a boy with a special gift and the father, played by Michael Shannon, who will stop at nothing to protect him plays like a two-hour Spielberg chase, coming to an end that is as befuddling as it is fascinating. This movie should've stayed in theaters longer. What is wrong with you people! 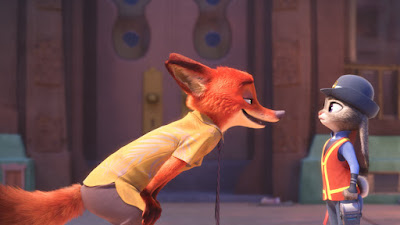 Grand message movies don't always work, but, when they do, they really do. This one shines with gorgeous animation brought to life audibly by the voice talents of Ginnifer Goodwin and Jason Batemen as a Rabbit Cop and Thief Fox, respectively, as they try to defy stereotypes in service of a better world.


The Best of the Best 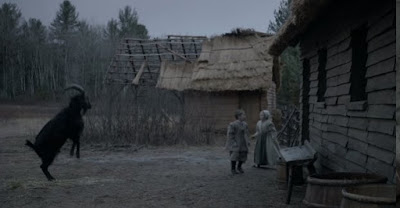 Yes. I would like to live deliciously. Over and over and over. This movie should be studied by anyone who wants to make a period piece. Robert Eggers spent five years researching the film, finding just the right locations and looks and dialogue. And he's created a chilling family thriller up there with Kubrick's gold standard, The Shining. 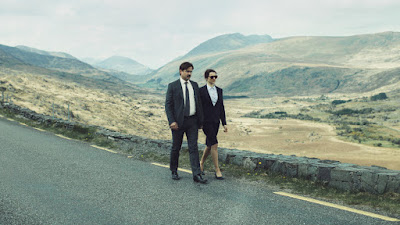 I don't know what goes through the Greek genius Yorgos Lanthimos' head, but I want to keep finding out. The Lobster is one of the most original works of art I've ever seen, a meditation on societal pressures and sex and love and relationships riddled inside an odd alternate sci-fi reality not that far from our own. Colin Farrell leads a brilliant cast.