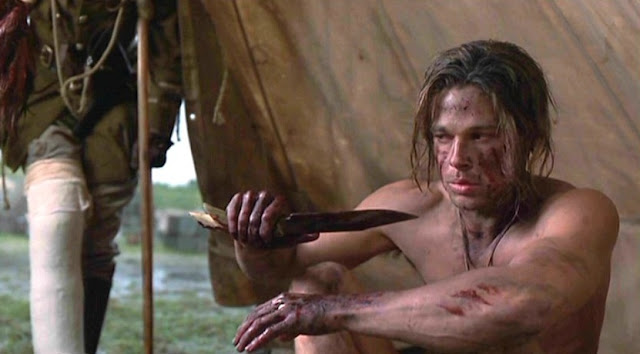 There are not enough World War I movies.


And that makes this Thursday on Wandering through the Shelves Thursday Movie Picks a tough one.

I have seen even fewer, mostly because a lot of them were made in an era I haven't made my way back to. Of the ones I've seen, I would consider none of them to be favorites, though one is of the greatest masterworks of all-time (I guess?). And I hardly remember the other two beyond knowing whether I liked them or not. All three of my picks are certainly beautifully photographed. Anyway, I'm looking forward to everyone else's picks. Maybe you all can tell me something good about the War that doesn't inspire that many modern movies.

A four-hour long snoozefest. It took me three days to watch it, just so I could write my Blind Spot post last year. I didn't even remember it was set during WWI until I Googled WWI movies. Don't get me wrong. I appreciate its visual splendor. It's great looking. And Peter O'Toole is boss. I just don't think it's that good a movie. 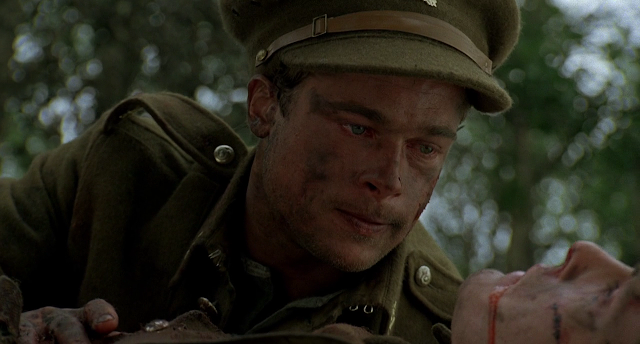 Probably the movie that truly moved Brad Pitt into super stardom, I remember it for its equal parts gorgeous and grim cinematography, most notably in its scenes during WWI, and Brad Pitt, of course, who owned every bit of this movie. It's a pretty simple one really. Three brothers, their father, and the woman who runs through all of them in lush, green, cold Montana. I wouldn't mind watching it again, actually. It's been years and years.

The visual whimsy of Jeunet's Amelie meets the harsh dirty cold of WWI. Audrey Tatou is charming in a sad way this time. Her fiancé is supposed to be dead, but she holds out hope. There are a couple of shots in this film that I remember vividly. Cinematography game...very strong. Just a gorgeous marriage of honey gold and dirty green. Do a Google Image search. It's worth it. Apart from that...nothing. I should give this one another go as well. I remember liking it.