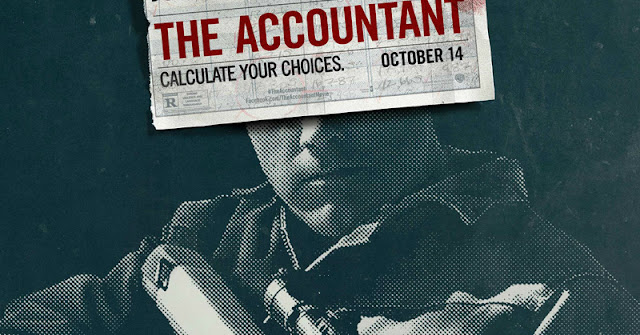 I've seen this trailer several times theatrically, and it has stuck with me. It seems a darkly toned, meticulous movie much like the character Affleck is playing, a mathematics savant who does the books for some bad people.

I love the song choice, particularly, Radiohead's "Everything in it's Right Place." I love the tone, as mentioned. This movie looks intense as hell. Plus, last week, I highlighted the trailer for Ben's little brother's movie. Ben deserves his too.

Yes? No? Whatta ya think?