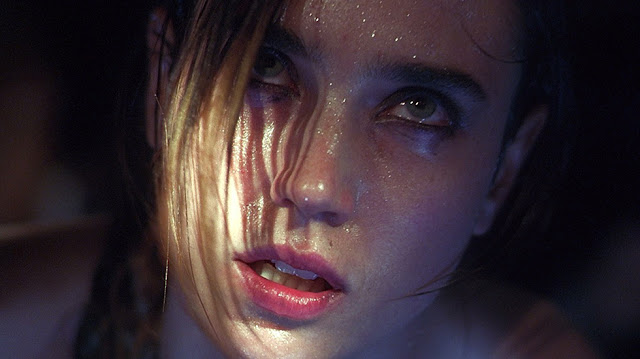 I'm back. And I have no excuse. I just don't care much about Halloween or horror movies. The month of October hangs on the gauntlet my beloved Tennessee Vols run through. That's scary enough for me. (We lost three-in-a-row by the way.)

Anyway, too many beers on football Saturdays is perhaps my addiction, something I really shouldn't even joke about. But as the child of an addict, I think sometimes keeping it light helps. It's all Meth and Oxycontin where I live. Devil drugs. Killers. Of families. Of lives.

As for the criteria today..I'm going dark and I'm going alcohol/drugs because that's what I know about addiction. I want movies that are truly "about" addiction.

So, it's Thursday as part of Wandering through the Shelves Thursday Movie Picks. Movies about Addiction...

I will start with acknowledging the All-Time Winner of this category, Mike Figgis' 1995 drama Leaving Las Vegas. No movie about addiction is more powerful or more true to its bleakest side. I've used it before, so it is now retired. 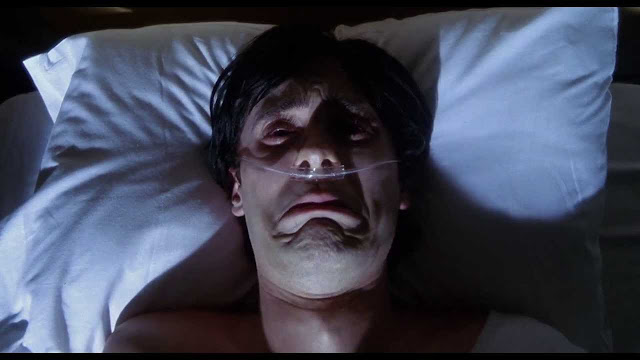 This movie will most likely be all over the place today. Rightly so. It is one of the best horrors ever put to screen. The horror being addiction (in several forms). This is a movie where you feel ill at the end. I did. Brilliant look. Brilliant score.

I have to be totally honest. Back in 2006, I was watching movie trailers online and stumbled upon this one. It featured the Rodriguez song "Sugar Man." I was drawn to it. I thought, well, it's based on a novel. I read it. Solid. Dark. Real. I caught the movie. Sort of typical to the subject matter elevated by the greatness of Heath Ledger, Abbie Cornish, and Geoffrey Rush.

Was anyone else absolutely blindsided by this flick in 2012? I had literally no idea I was walking into a movie about addiction. I was fully wrecked by it. Denzel Washington as his absolute best as an airline pilot of immense skill, who, after avoiding a near tragedy, saving the lives of many, falls into the tragedy of his own life, one of severe alcoholism and cocaine addiction, one where he fails to be a hero even to his own son (a sentiment that touches so close to home). 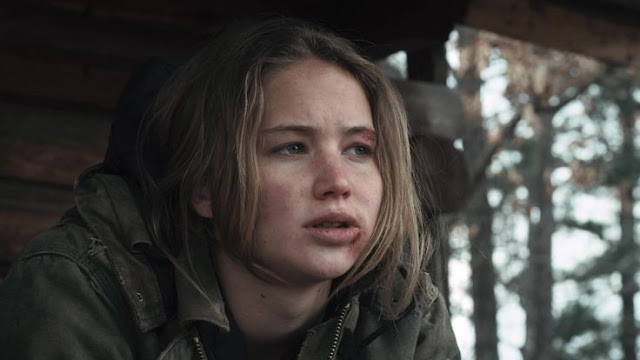 I add Winter's Bone here because it is the truest depiction of where I live ever to come near Hollywood. This film could've been shot a mile from my house. In fact, I can take my iPhone right now, drive for 5 minutes and show you this, exactly this. Poor teenage girls, angry girls, hopeless girls, dirty, caring for their younger siblings, mothers strung out on Meth or pills, out of work, drug-peddling fathers nowhere to be round. I teach these girls. I know them. It weighs heavy on my heart.

Please help. Donate to ASAP (Allies for Substance Abuse Prevention) of Anderson County, Tennessee, where I'm from. Or donate to a similar charity close to you. Our government doesn't (andp probably can't) do enough.

Email ThisBlogThis!Share to TwitterShare to FacebookShare to Pinterest
Labels: Candy, Flight, Movies about Addiction, On a Thursday, Requiem for a Dream, Thursday Movie Picks, Winter's Bone