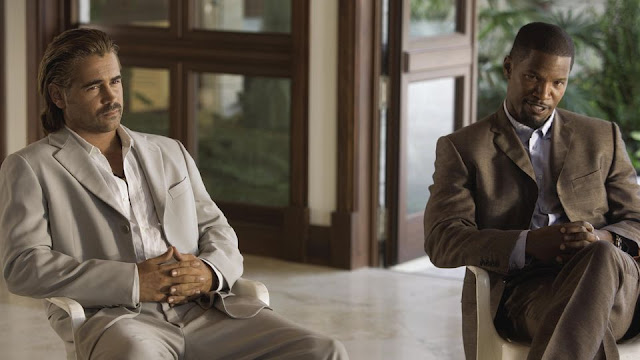 I never saw the TV versions of any of these. I'm not sure what that says about me...or this as a theme.

Anyway...it's gonna have to be short and sweet this Thursday as part of Wandering through the Shelves' Thursday Movie Picks. I'm busy af this week.

My criteria:  The first ideas that popped in my head. 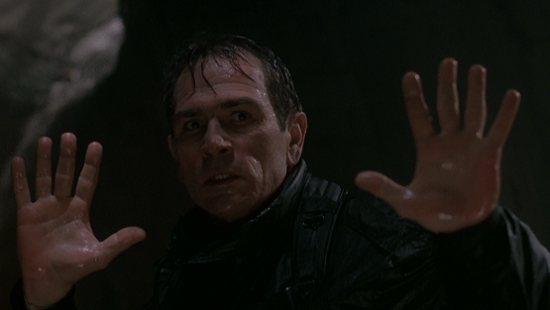 How much do I love this movie? Easy. I even love that Tommy Lee Jones won the Oscar.

This movie is totally underrated. I had a blast from start to finish. Colin Farrell's mustache tho. And Michael Mann with that digital camera before Fincher made it art. 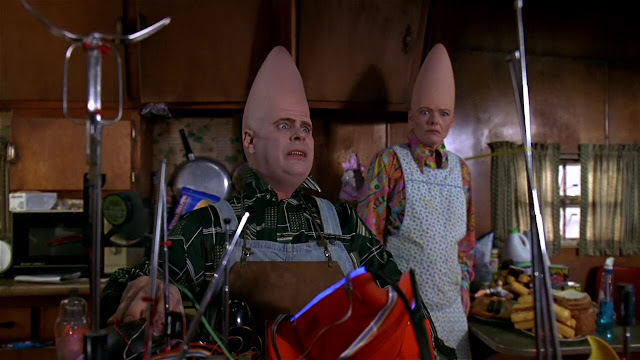 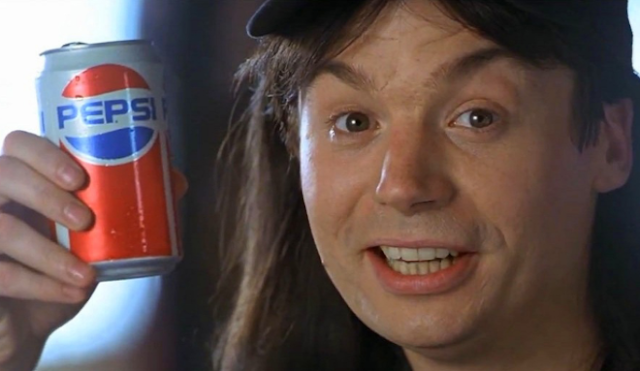 "You know, it's like people only do things because they get paid. And that's just really sad." 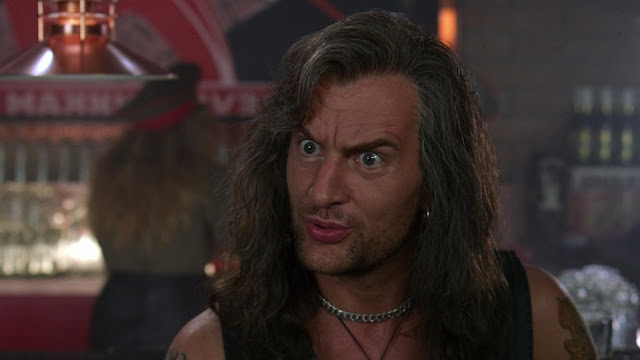 This is purely from memory...

"Sri Lanka. Formerly Ceylon. I had to find 1,000 brown M&Ms to fill a brandy glass or Ozzy wouldn't go on stage that night. So, Jeff Beck pops his head 'round the door and mentions there's a little sweets shop on the edge of town. So, we go....and...it's closed. So, here's me and Keith (pronounced in the Cockney "keef") Moon and David Crosby breakin' into this little sweet shop. Well. Instead of a guard dog, they have this great big bloody Bengal tiger. I managed to take the tiger out with a can of mace, but the shop owner and his son...that's a different story altogether. But sure enough, we got the M&Ms and Ozzy went on stage and did a great show."