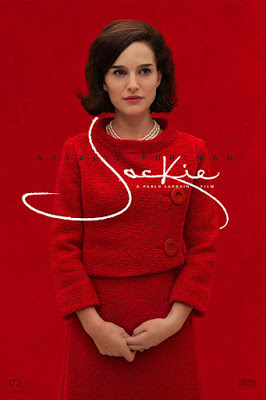 As elegant and beautiful as the lady it pays tribute to, First Lady Jackie Kennedy, that is, in the immediate wake of her husband's assassination. 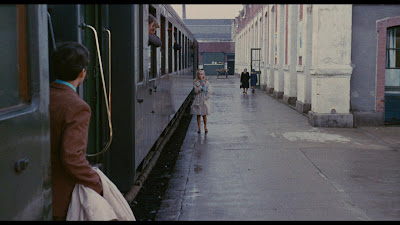 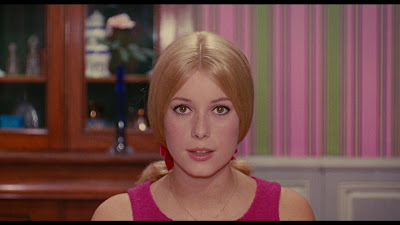 Made it into season 2. It's so damn good, especially once the initial mythology starts to build. Dreading the mid-season 2 lull a bit, but there's greatness on the other side of it.

Umm...the season 4 finale. Damn! Also, season 5 is the most compulsively watchable the series has ever been for me. Have ran straight through the first half dozen episodes. DON'T SPOIL ME! I've made it a long way knowing absolutely nothing. So close!

Last week was another slow week for movie-watching. But this one seems poised to bring some greatness. Planning on getting to Martin Scorsese's Silence, which just dropped on one screen here in K-Town. Speaking of Knoxville, this week will be my first experience with my home city's own Public Cinema (www.publiccinema.org), a microcinema that sets up shop on local establishments for screenings of way under the radar indies, art films, and world cinema. Through that, I will be attending a screening of The Love Witch, which looks...crazy or awesome or both (?). I will also be continuing my quest into some of the more prominent titles I missed in 2016.