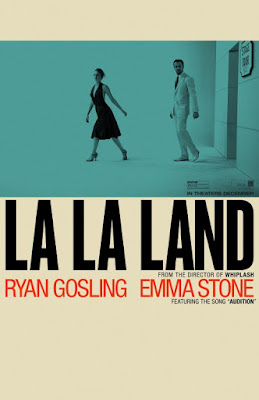 Saw it on Christmas Day with a packed house. So packed I ended up on the second row. Still magical. "A lovely night." The absolute treat of the year. Full review to come...
★★★★1/2 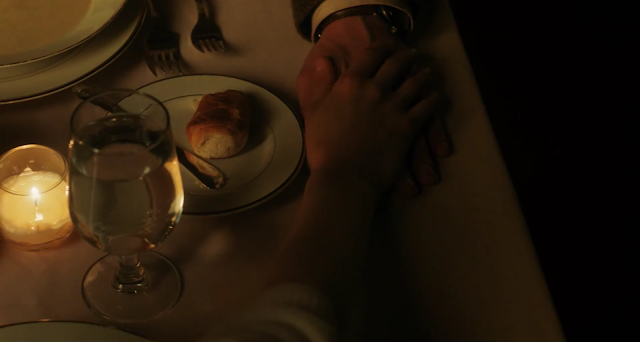 Gorgeous in both its Oscar-winning cinematography and its star, Nastassja Kinski, but ultimately too choppy, pacing-wise, for its three-hour runtime. Glad to see it, though, as it was one of my Dad's favorites around the time he and my mother were married in 1980.
(FT) ★★★1/2

Its sort of great patriotic warmth and sentimentality towards true life heroes, particularly first responders, not to mention the brilliantly intense recreation of Sully's water landing, is diminished by redundant explanations and a feeling as if there was literally nothing at stake for its title character. Not Hanks' fault. He kills as usual.
(FT) ★★★


This film is an ode to we once young men with our arrogant young intellectual minds. Once Ang Lee's writing partner and producer, James Schamus makes a solid classical debut as a director. One that understand that young man, just as author of the source novel Philip Roth does, that arrogance and immaturity and, most essentially, that sexuality. Sarah Gadon is the love of my past life, such a beauty. Her Olivia Hutton is a harsh reminder of the kind of woman I felt inexplicably drawn to for all of my adolescence. The kind of woman who tortures the likes of intellectual elitists like myself and Logan Lerman's Marcus Messner. I really connected with this one. One of my personal favorites of the year.
(FT) ★★★★★

Ryan has a killer Top Five of the year.

Fisti honors the year in music in his epic style.

Dell drops his best and worst of the year (so far).

Cameron, a new friend I made this past year here and on Instagram, reviewed Denzel Washington's Fences, which I can't wait to see.