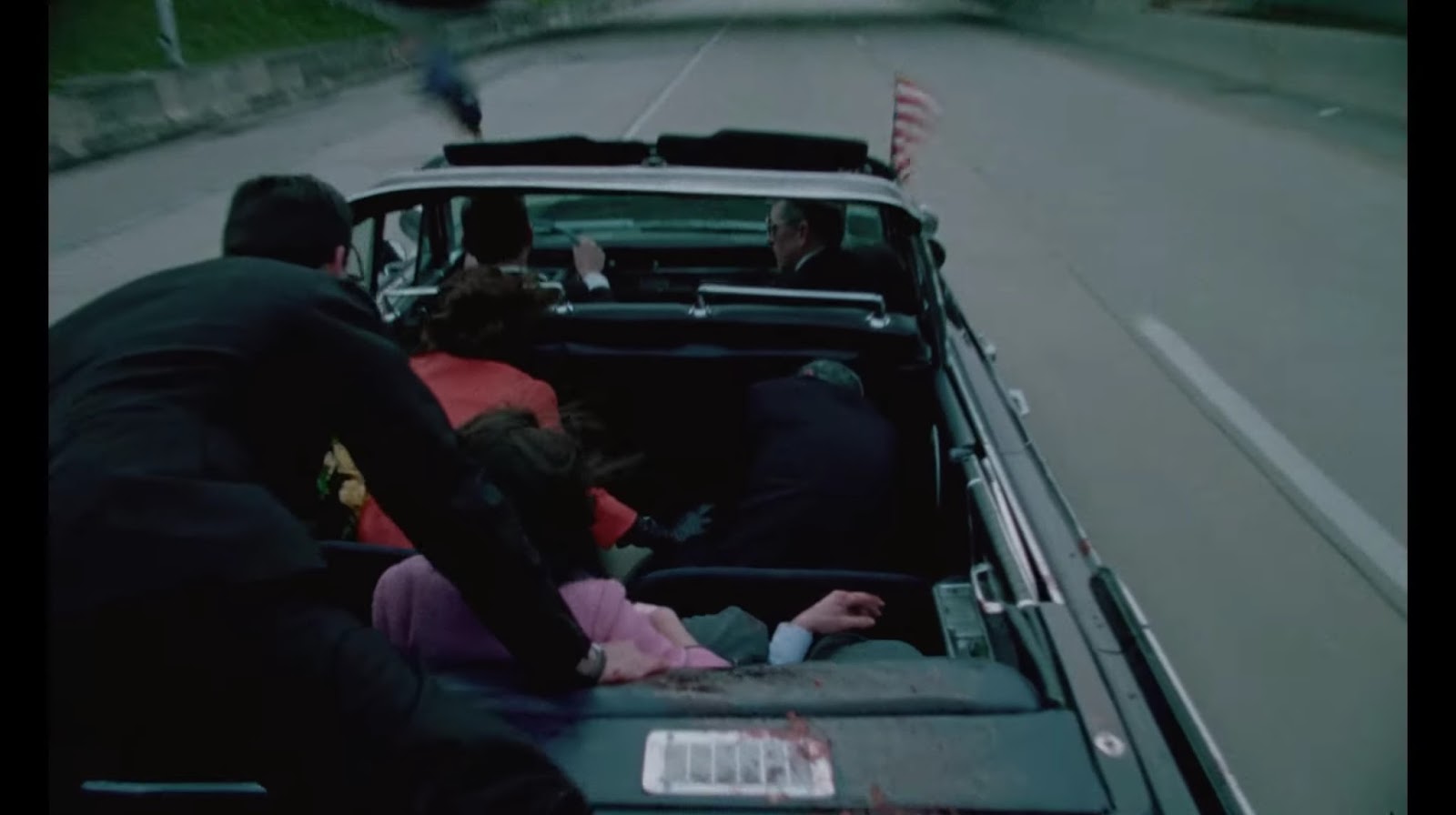 "Don't ever let it be forgot, that once there was a spot, for one brief shining moment that was Camelot."
- Alan Jay Lerner (from the Broadway musical Camelot)

At the Golden Globes the other night, Meryl Streep received the Cecil B. DeMille Award, which is a lifetime achievement award. Her speech was mostly about the wonderful diversity that exists in her trade, the fine art of acting, but, at one point she made a comment on the arts directly, basically stating that, if a future government of our country makes well on some of its promises, that there may be no more arts and all that will be left is football and MMA.

I liked this quote. Not because I don't love football (I mean, around here, who doesn't?), but because it was bold. I tweeted about what she said, and not a minute later was referred to as a "plebian of the highest magnitude" because "martial arts are the purest art form." A "plebian," in case you didn't know, is a $100 word for "common person." Yes. I was bullied into thinking I'm of an inferior class because I prefer the arts to football (which is a FACT I've come to embrace in the last few years.) 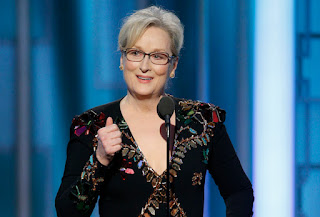 I found this all very funny, until I realized the hard truth about Meryl Streep's comments. The arts are in danger when people enough people believe that they, from Hollywood movies to arthouse cinema to Broadway musicals to a random kid trying to make it as a painter or sculptor, are worthless. This is not a new idea. Looking forward, it's easy to acknowledge a fear that, to quote a great film called Dead Poets Society, the arts are "the things we stay alive for" and will not be valued as much as they have been.

Consider the short presidency of John F. Kennedy, a president who championed the arts, who invited musicians and poets and artists to his White House, whose wife, the elegant Jackie, brightened the place from its 1950s drab because she demanded such. And that this respect of not only the arts but of history is the key takeaway from the new film about her life in the days immediately following the assassination of her husband in Dallas on that November day in 1963.

Jackie is a haunting experience and as elegant and beautiful as the woman to whom it pays tribute. It starts with the widowed Jackie Kennedy (Natalie Portman) meeting with a reporter (Billy Crudup) for an interview, the first and only interview related to her experience in the immediate aftermath of the assassination. The film floats around in the daze of tragedy through this experience, the beginning stages of grief, the shock, the realizations, the confusion, then, of course, the hard truth of actually having to plan a funeral. Questions arise in intimate moments between Jackie and her brother-in-law Bobby Kennedy (Peter Sarsgaard): What is our legacy? A great question. And such an essential one. For, how do we remember the Kennedy White House?

That's what this film, NO! this stunning piece of art, wishes to answer. Jackie believed that her husband Jack was a great man (as did many), though, at the time, the nation was divided (sound familiar?). But what we come to understand throughout Jackie is that she was the one who shaped his legacy, the "Camelot" legend, that her husband Jack's presidency was deserving of something as extravagant as a horse-drawn funeral procession through Washington because of his near successes with Civil Rights and the Space Race and promises of peace, because he allowed her to create the most elegant White House in our collective memory as Americans. 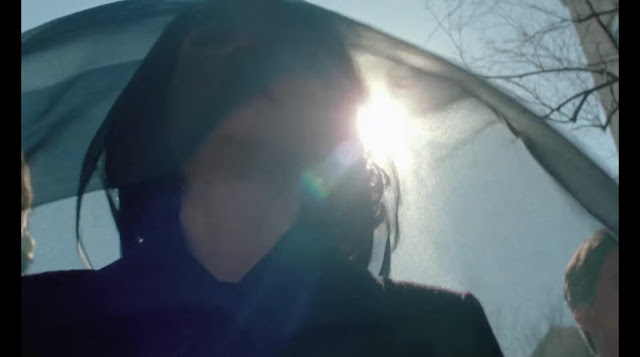 Director Pablo Larraín and his collaborator's have crafted this film to perfection. Despite a lull here and there, this film is wholly engrossing and moving. Much of that has to do with the music, the score by composer Mica Levi. It is aggressive at first, almost uncomfortable, but it settles in and around every frame of the film and just becomes beautiful and pained connecting us to its visuals, its star, and inspiring emotions we don't often feel at the movies.

The cinematography by Stéphane Fontaine is likewise brilliant. Splashes of sunlight across the boxier 16mm frame of the period. The camera is always close, disarming at times and alarming at others. Every shot seems perfectly composed and are expertly put together by director Larraín and his editor Sebastían Sepúlveda, revealing the elements of Jackie's story to precise points and with such high emotional effect. (I'm thinking specifically of the way the actual assassination in Dallas is recreated and blended into the fabric of the story.)

The movie ultimately hinges, though, on Natalie Portman's lead performance as the title character herself. She nails it. It is the best performance of the year. At times, I found myself fully entranced by her face, the way she shifted her mouth to make the words as Jackie would say them, how she captured the look and sound of Jackie Kennedy so well as to even look like her at times. Credit to Larraín for making the choice to even blend actual footage into his recreations. With that, he and Portman were actually able to create the illusion that she is Jackie.

Jackie Kennedy, this film tells us, wanted the truth told. "Let them see what they have done," as she refuses to change from her blood-stained dress. But just the same, she admired history and the arts. Not only that, she knew them as well, and that these things can and should work together. The stories we tell become histories. Toward the end of the film, Jackie tells her priest in a moment of understanding, "I believe the characters we read about on the page end up being more real than the men who stand beside us." How true. Seriously.

Close your eyes and think of Jack and Jackie Kennedy. What do you see? Is it real, or is it imaginary? It is a memory of yours, or is it a memory of Camelot? THAT is what a love of art can do. 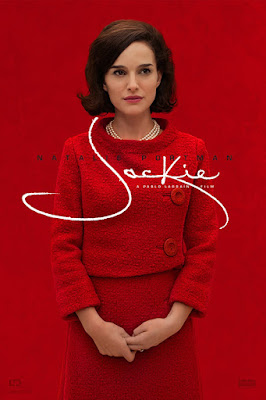 A totally effective, artful piece of cinema that sheds light on a side of the story we never get. The Kennedy Assassination will take on yet another dimension after experiencing this absolute wonder of light and sound. An instant favorite of 2016.