What follows is my post as part of the second iteration of Mettel Ray's brilliant Movie Alphabet. I didn't participate in the original (before my time), but I am jumping at the chance this time around.

So, without further ado, here are few of my favorite things, movie-wise, 27 to be exact. I took a stream of consciousness approach. The first actor, actress, director, or movie that popped into the old noggin'.

Here is My Movie Alphabet:

A for
Adaptation.
a mind-bending ode to storytelling by screenwriter Charlie Kaufman and director Spike Jonze

B for
Billy Wilder
director of Sunset Boulevard and The Apartment 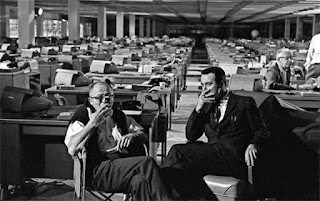 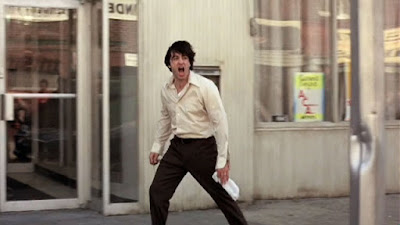 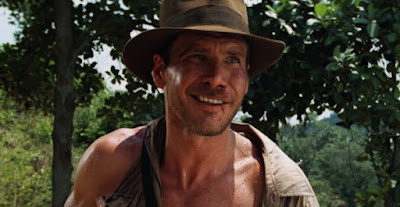 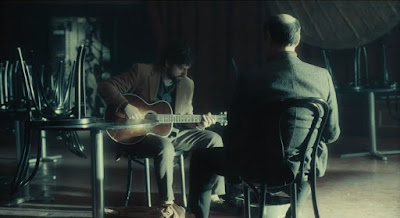 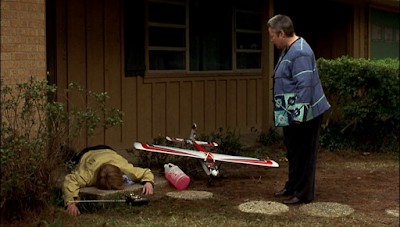 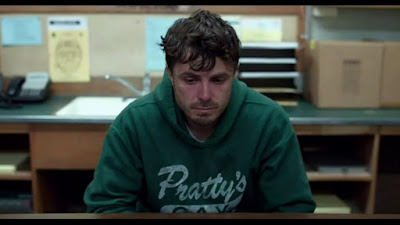 N for
The Nice Guys
Crowe and Gosling together is way better than anyone could've ever guessed, right? 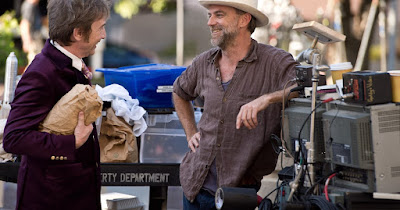 Q for
Quentin Tarantino
the man who opened my eyes to cinema, period 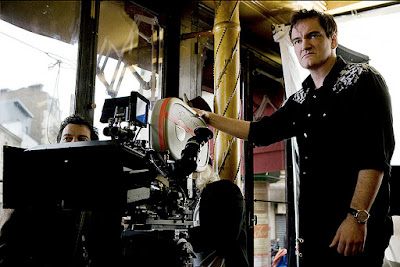 R for
Raising Arizona
you didn't think the Coen Brothers would only turn up once, did you? 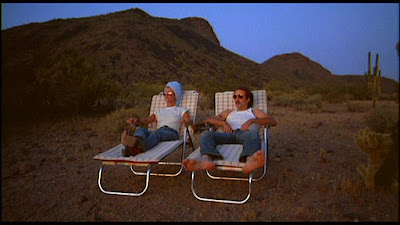 S for
Scent of a Woman
because of this scene, the one pictured below 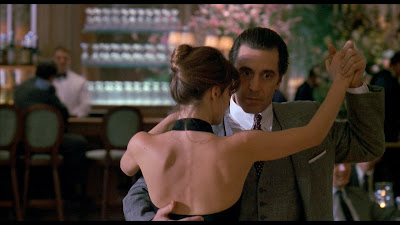 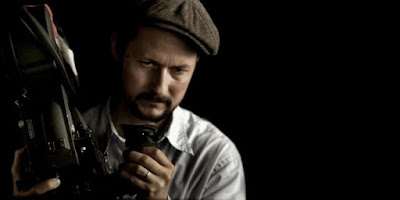 U for
Umbrellas of Cherbourg
because of all that beautiful color and music and Catherine Deneuve (Good God!!!) 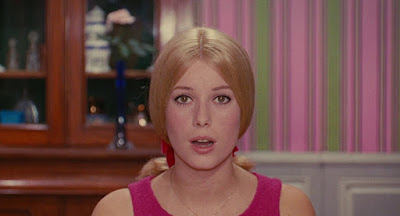 V for
Vanilla Sky
it's just on my mind right now

W for
Wanderlust
Paul Rudd in front of that mirror, man! Never laughed so hard... 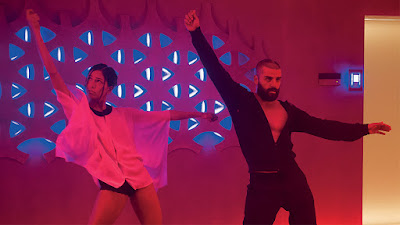 Y for
Yellow Submarine
for that Saturday morning when I drank my first ever cup of coffee, very young, this was on 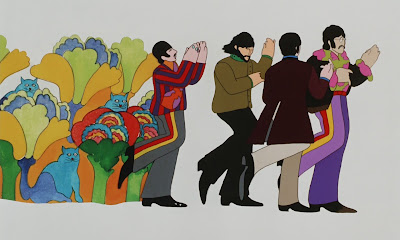 Z for
Zoolander
nothing better starts with a Z 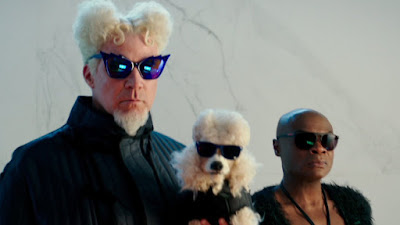 How This All Worked
in case you want to participate, even though I'm under the wire myself right now

1. List your favourite actors, actresses, movies or directors from # to z

2. I allow a little wiggle room: you may list two under one letter* because it is vol 2 after all!

*in that case, the choices have to be from different categories – actor/director, actress/movie, etc.*

3. If you participated last time, don’t look at your first movie alphabet before vol 2 is ready

4. Comparisons in between your new alphabet and the previous one are highly encouraged

5. Post your Movie Alphabet Vol 2 by the 31st of May, link back to this post and let me know here in the comments or over at twitter @MettelRay (and use the hashtag mettelrayse7en)

6. Use one of the banners below in your post or create your own!

7. Most importantly, have a ton of fun!