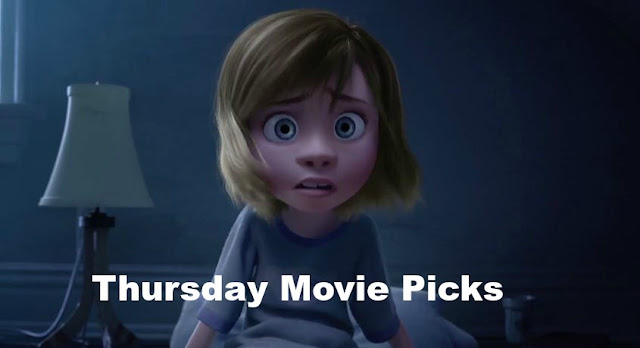 In late Fall each year, being that the quality movies come out all at once, I've been known while away an afternoon and evening with movies two or three-at-a-time. Almost always, connections reveal themselves between even the most unlikely of films. I wrote about this phenomenon when, last year, I found myself at a random double feature of Yorgos Lanthimos' dystopian dark comedy The Lobster and Steven Spielberg's family-friendly adaptation of Roald Dahl's The BFG, two films that provide unlikely inspirations in the forms of sidekicks to their lonely protagonists.

I love this theme here today, this Thursday as part of Wandering through the Shelves' Thursday Movie Picks. And despite my opening, I am taking the approach here for selecting Double Features I haven't done yet, ideas I've had in moments of connection to one movie from another. 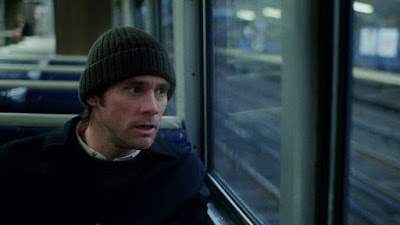 Inside Out
dir. Pete Docter and Ronnie del Carmen, 2015 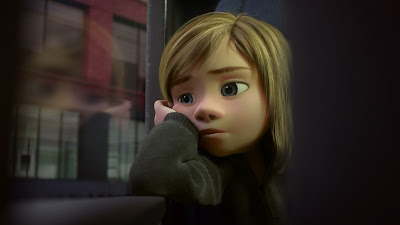 Because no two movies make the human brain and its development physically (and cinematically) visual. And because they just cut right through me. 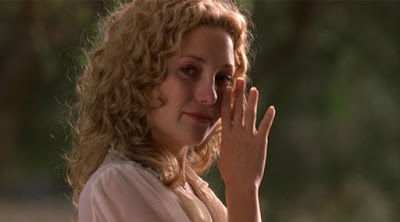 Because not only do the two share shockingly similar pill overdose in a New York City apartment scenes but they also deal with the most relatable instances of the young male's emotional condition, that of desiring (and deserving) the girl you want who happens to be dating the guy you most look up to. 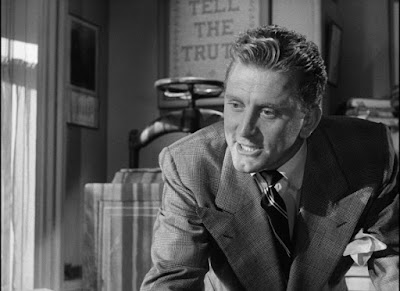 Because Billy Wilder needed two films on this list a friend of mine posted a picture of this on the marquis of the Castro Theatre in San Fransisco. Their double feature game is strong. And this one makes total sense. Questionable news men, played by powerful screen presences, crafting their own version of the news for the sheer fun of it.

Email ThisBlogThis!Share to TwitterShare to FacebookShare to Pinterest
Labels: Ace in the Hole, Almost Famous, Double Features, Eternal Sunshine of the Spotless Mind, Inside Out, Movie Pairs, Nightcrawler, On a Thursday, The Apartment, Theme, Thursday Movie Picks, Two Movies