Maybe someday I'll venture out to a movie theater again. My last was Logan. Been too long. Still planning on getting to Alien: Covenant before it bounces.


For short reactions to the films below, please find me on Letterboxd by clicking the film titles in this section. Also, follow me on Instagram (@speaksmovie), where I post eye-opening screen caps for nearly every film I watch. 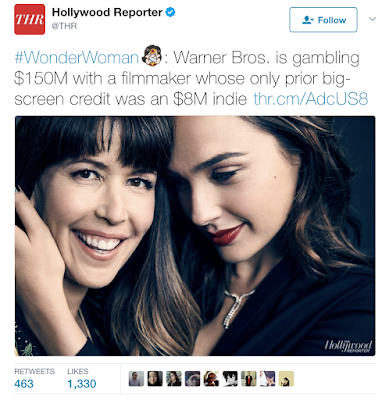 Wonder Woman is pretty huge news, a successful superhero movie, critically and commercially, directed by a great female director in Patty Jenkins and a pretty fierce and straight-up pretty movie star in Gal Gadot. It seems this gamble paid off, but there sure were people who took issue with this Hollywood Report headline. It was all over my Twitter feed, and, unusual as it is, I don't agree that it warranted a barrage of but what about this male indie director and the MALE indie director and on and on...they didn't get big stories like this... Yeah. They probably did. And you didn't pay attention because, well, they were MALE directors, which are a dime a dozen at least in Hollywood. This deserves attention, even if you, like me, don't give a rat's ass about superhero movies. 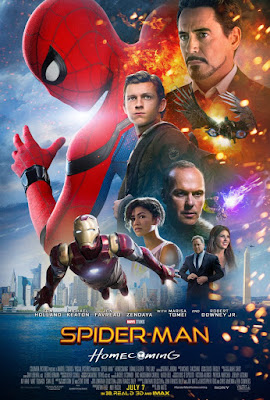 Speaking of summer blockbuster superhero movies, here is the third try at Spider-Man, this time he's even younger-looking and with a hotter Aunt May. All that may be fine...but fucking spare me. I didn't even bother to watch the new trailers. And, yes, this is a stupid, stupid poster. Is this an Iron Man movie, a Spider-Man movie, or a Star Wars movie? And, Birdman? Are you lost? Why? Why, Michael? 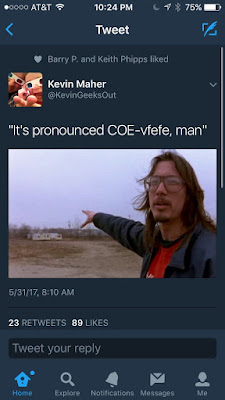 Wednesday was a fun day. This was the best the Twitterverse had to offer on "covfefe" as far as I'm concerned. Please watch American Movie immediately if you don't get this joke. 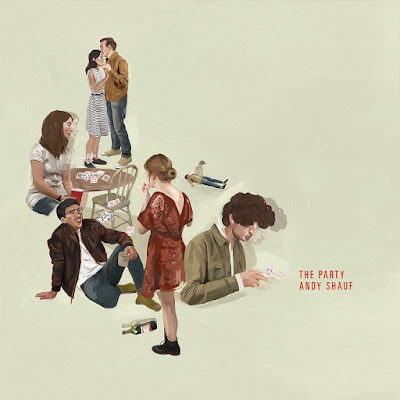 Canadian singer-songwriter Andy Shauf is a genius. The album is a mellow ride into the past but rich with timeless characters, young partiers at the album's titular event. So chill. So dreamy. 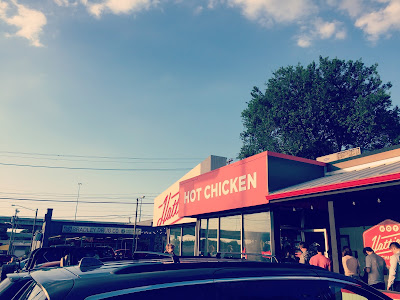 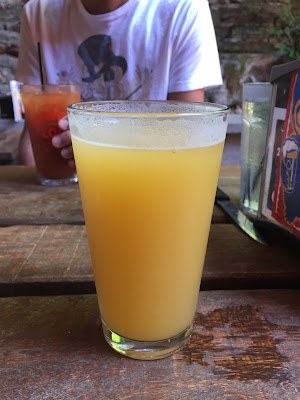 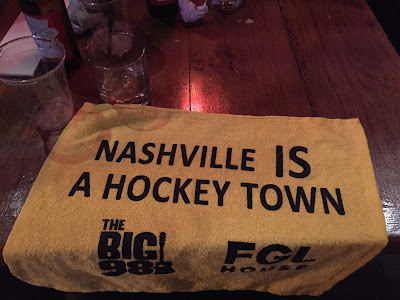 Do yourself a favor. Get in a car, on a plane, bus, train, jetpack, whatever, and go to Nashville, Tennessee, where I just spend the week visiting old friends and making new ones, and...

1. Hit up Hattie B's for actual Nashville Hot Chicken (get the Tender Plate...HOT), accept no substitutes Hot Chicken is only in Nashville (and now Birmingham, Atlanta, and Memphis);

2. Go to M.L. Rose Craft Beer and Burgers for brunch and order a Man-Mosa (Miller High Life and OJ), then for the 2nd part of your 2-for-1 drink special, go with the Bloody Nola (a Bloody Mary with house pickled veg);

3. Be there when the Predators are playing for the Stanley Cup at home. It was fucking nuts!!! 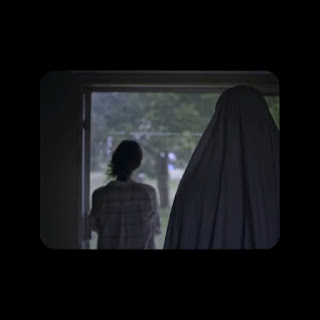 The trailer for David Lowery's (Ain't Them Bodies Saints, Pete's Dragon) new film, A Ghost Story, absolutely blew me away. Such a beauty. Most anticipated at the moment. In theaters July 7.

The trailer for Bong Joon-ho's latest film, an adventure about a South Korean girl trying to save her friend, a giant animal sought after by an array of other interests. Shades of E.T. perhaps, leaning more to the bizarre. The song used in the trailer has become my new favorite song, actually a familiar old favorite, The Mamas and the Papas 1967 cover of "Dedicated to the One I Love." Brilliant. On Netflix June 28th.

Dell is the opposite of me and really digs superhero movies. He's seen previous versions of Wonder Woman even. Hit up his reviews of the ones from 1974, 1975, and 2009.

Mettel Ray's Movie Alphabet Blogathon wrapped up this past week. Such fun. She also reviews Kong: Skull Island, which I hate I missed on the big screen. '

Zach at The Chatty Moviegoer displayed some choice shots from Malick's brilliant Days of Heaven, one of my all-time favorite films.

Sati at Cinematic Corner gets teased by the prospect of a movie called Logan...Logan Lucky, that is.

Sonia at A Film a Day reviewed John Wick: Chapter 2, which is another I hate I missed in the theater.