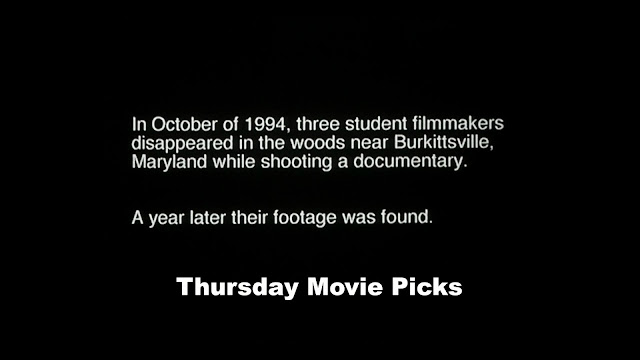 ...I am back unexpectedly this week, as my vacation to five major league ball parks in five days has been thwarted by a scourge of appendicitis, given to my poor wife, who lay in a hospital bed, doped up on pain meds asleep as I type this.

Anyway, The Wanderer over at Wandering through the Shelves has a good theme today for Thursday Movie Picks, so I'll oblige, and I have some great ones.

Without further ado, here are my picks for The Woods: 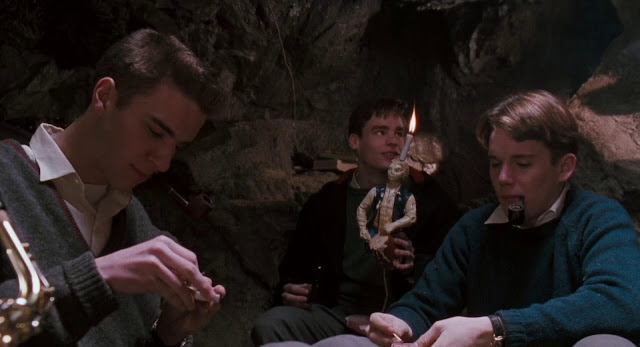 Because to quote Thoreau, "I went to the woods because I wished to live deliberately, to front only the essential facts of life, and see if I could not learn what it had to teach, and not, when I came to die, discover that I had not lived." And "Damn it, Neil, the name is Nuwanda." 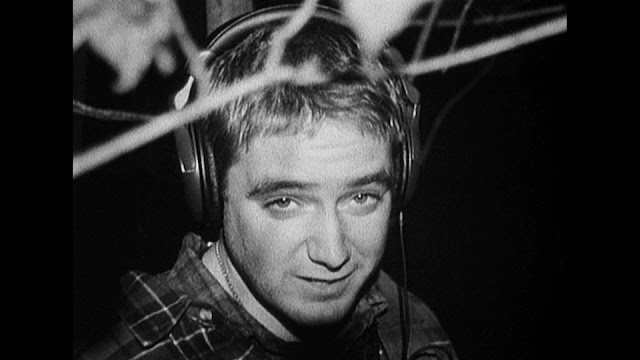 Because of the fucking horror, bro. That real stuff. The kind of horror that is about fear, the kind you can only get from being lost and hungry in the woods, as opposed to being about an undead monster man with a hockey mask and a chainsaw. This is still Top 2 or 3 scariest movies ever made as far as I'm concerned. 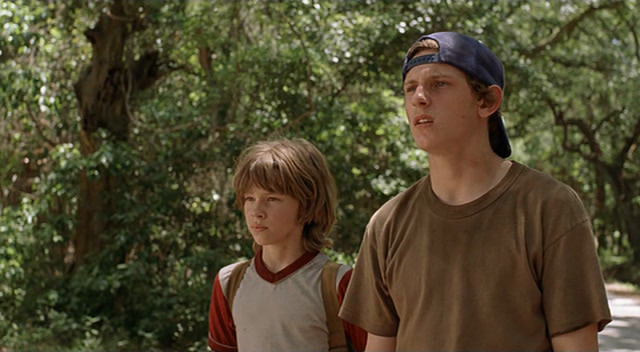 Because of them early-Malick-esque (and actually Malick produced) vibes, a hideout in the woods, like something straight out of Badlands for the two young brothers (Jamie Bell and Devon Alan) on the run from their menacing, murdering thief of an uncle (Josh Lucas). And that Philip Glass score. 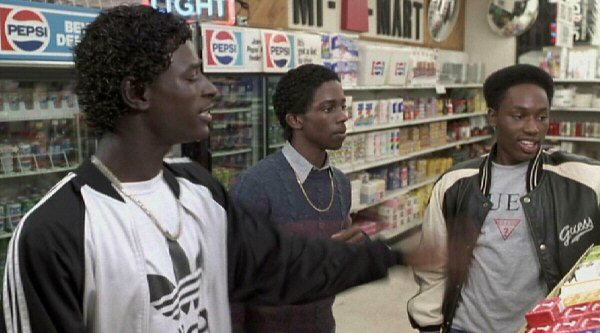 Because this movie ain't about the woods, but it is about a place called "The Wood" in a time of young men, coming-of-age, dealing with things we all went through in such a way that is equal parts fun, funny, and heartfelt.