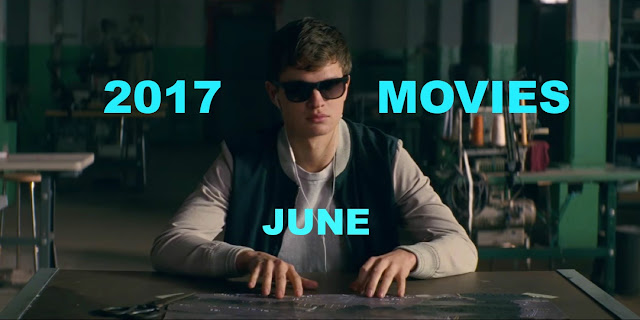 I killed it in June, and maybe myself a little. Livin' that it's-summer-got-no-care-do-whatever-eat-whatever-teacher-life-thing happening. A lot of catching up on doing nothing. Days in pajamas. My wife was laid up on pain pills from a surgery, so we marathon'ed. Just straight up ran 'em the last week. All-in-all best movie month in a long long time. Much needed. Now time to start exercising again. 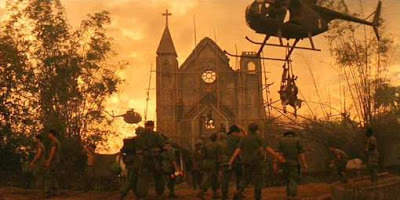 Did get a week of a sort of vacation. When the Nashville Predators made a run at the Stanley Cup, and I was there for it. Not actually at the stadium but I was in the shit downtown. It was badass. Also, badass is revisiting Francis Ford Coppola's Vietnam war masterpiece. God! It's so good! Washed that down with Ben Affleck's sophomore effort The Town, which I found weak considering how much better it's been done (see Heat and Hell or High Water).

Got back into the Tom Cruise marathon Amanda and I are into. Ten more to go to be a completist. Of these four, Michael Mann's Collateral takes the prize. Perfectly solid thriller with one of Cruise's few best performances as Vincent, the greyed hitman with a code. His scenes with Foxx (most of the film) are outstanding, and Mann's early digital cinematography never looked better. John Wick: Chapter 2 is fine until about Kill #53 when I zoned out. 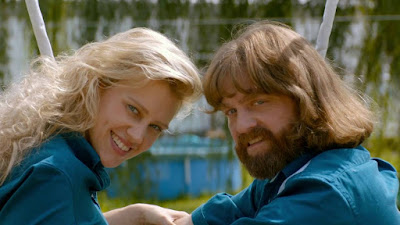 Masterminds
The Founder
War of the Worlds
Why Him?
Interview with the Vampire

So, the engagement photo scene from last year's Masterminds is just about the best comedic moment I've experienced in a movie in years. The movie itself is a bit over-the-top, but I laughed more than I didn't. Great cast. Why Him? on the other hand is one of the laziest pieces of shit I've ever seen. Huge waste of a major league cast. The Founder was a bit of a disappointment, sort of Sorkin-lite. Not a great Tom duo, though he's pretty fierce as Lestat.

Trying to start back up with my Sunday morning Western. Didn't actually watch either of the two on here on a Sunday morning, but then again every day is Sunday morning these days. Amanda was leading the charge on this stretch. She's pretty much exclusively romance, romantic comedy, or comedy in her movie taste, so one thing led to another here. About Time was a surprising Amanda selection. I love Domnhall Gleeson, and this is just a sweetheart of a movie with some cool twists, even if the time travel logic is a bit wonky. 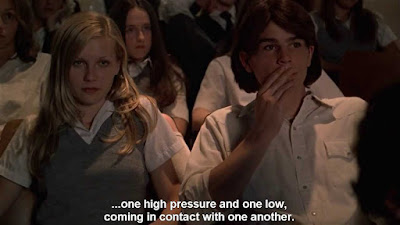 The Sofia Coppola Retrospective of 2017 went down. Directed by post soon. The Virgin Suicides is a stellar re-watch every single time, and I really enjoyed by first watch of Somewhere, which is a movie that sort of defies enjoyment then somehow finds it in spades. Amanda caught a couple in the middle there, but she was with me on the Coppola as well. She digs. My review of Baby Driver is up. See that movie. It's the shit.

Damon Lindelof and Tom Perotta pulled off some just crazy good, crazy crazy television with the final season of The Leftovers. I can't even begin. I loved every weird second of it. Also took down Aziz Ansari's brilliant Master of None, a loving ode to food and technology and love. For pre-bedtime wind-down, it's a re-watch of Cheers, starting from season 1. Gonna take awhile.

Paul Thomas Anderson's video of a live cut of Haim's newest single "Right Now" is so great. Really looking forward to the new album. June was also good to me with Jason Isbell's new one dropping the same day as the new, long-awaited Fleet Foxes. Both stellar, if not as perfect as the last on both accounts. 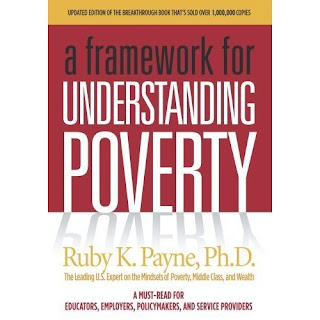 I've been asked to read and lead a professional book study on Ruby Payne's Framework for Understanding Poverty by my bosses at work. It's a fascinating read, delving into some of the misconceptions teachers and policy makers have in terms of understanding the mindset behind generational poverty. Consider it a researched version of J.D. Vance's Hillbilly Elegy. Also, I got my YA fix with the verse novel about middle school twin brothers with basketball, girl, and Dad problems. Amanda and I are reading aloud Margaret Atwood's The Handmaid's Tale as we plan to watch the series soon.

Links
A round-up of good reads around the Interweb.

Dell, unlike me, is still on his Blind Spot plan. Here he reacts to a first watch of The Farrelly Brothers' There's Something About Mary.

SJ lets us know what's wrong with the Best Picture Oscar in 1978.

Sonia watched L.A. Confidential, one of my faves, and Once Upon a Time in the West, which I plan to watch myself soon.

Brittany reviews the live-action Beauty and the Beast.